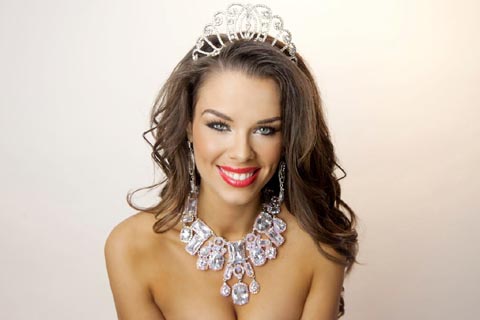 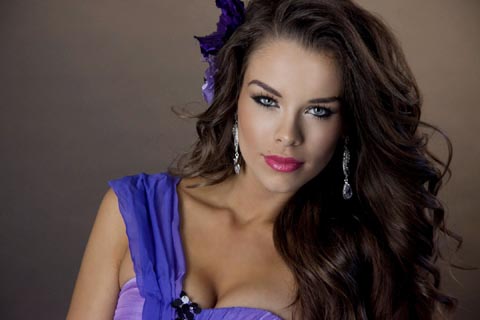 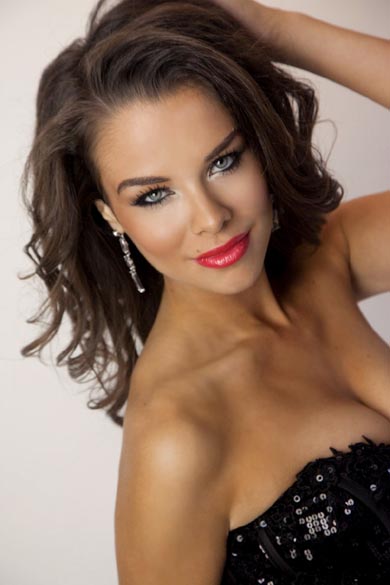 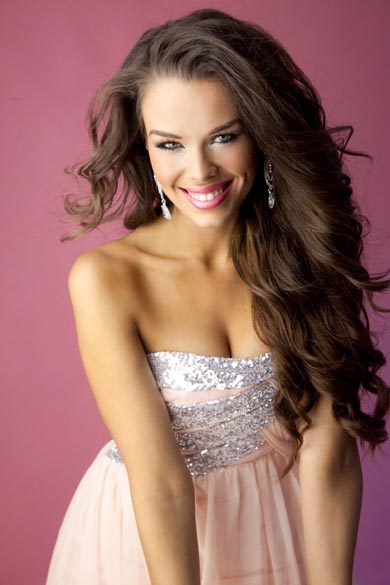 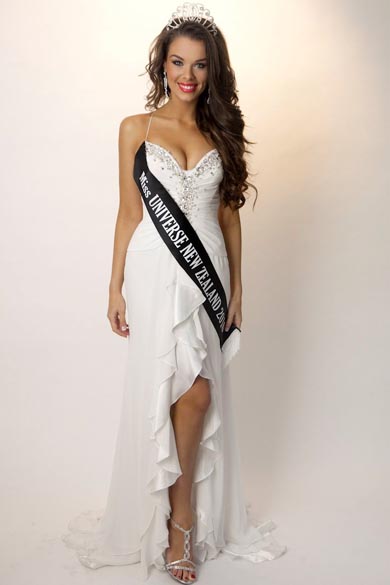 Miss Universe New Zealand 2010, Ria van Dyke, has had her ﬁrst photo shoot—if you do not count press ones—with Angela Scott. These are stunning shots, conﬁrming many of the positive comments found here at Lucire’s web edition as well as other pageant-oriented websites.
Ria’s win is drawing extra support from companies in New Zealand. Beauty on the Strand of Parnell, Auckland, has joined as a pageant sponsor, providing her with sun-tanning and face products.
Kim from the Strand Wellness Centre, Parnell, is proudly advising Ria on how to obtain optimum nutrition and vitality on her journey to Miss Universe.
The Miss Universe New Zealand ofﬁcial website is now being updated regularly as Ria gets ready for her international competition in Las Vegas, Nevada, during August. Similarly, the pageant fan page on Facebook is getting regular updates, with images from the last four years having been uploaded.
According to Lucire’s publisher, Jack Yan, who served as head judge this year: ‘We have not seen such positive public comments—nearly universally—for any Miss Universe New Zealand in the four years I have been on the judging panel for the pageant. These photographs show that Ria’s intelligence and sincerity are matched with outward beauty. She is, to date, our most popular Miss Universe New Zealand this century.’