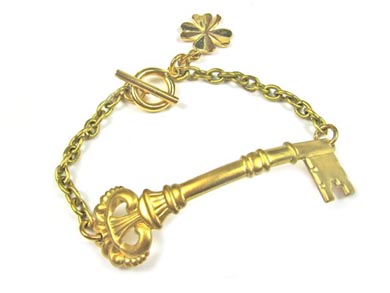 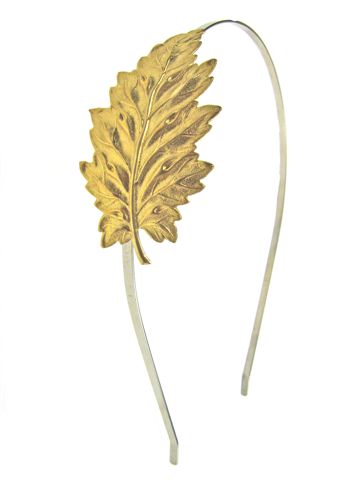 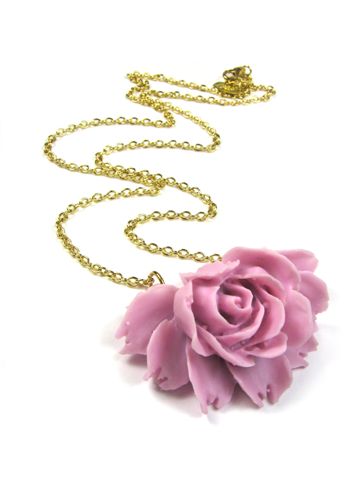 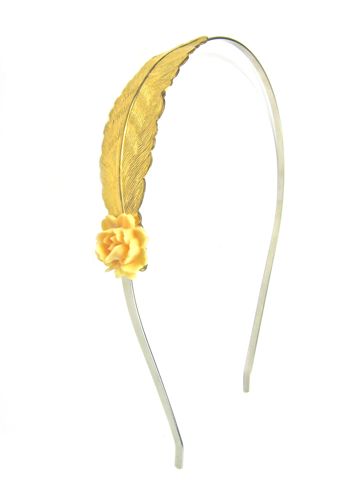 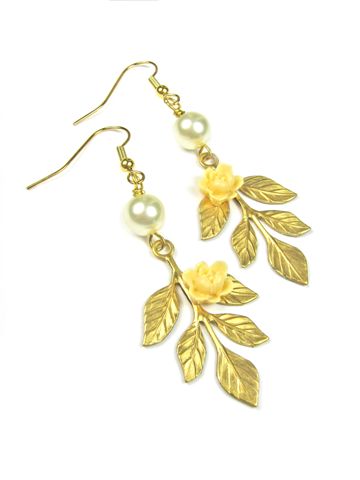 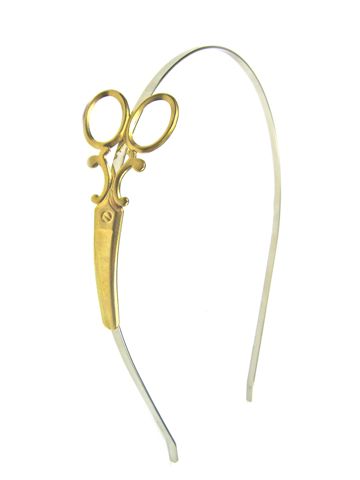 Snippets today of items we’ve heard but haven’t stopped to do a big story on: Eclectic Eccentricity’s autumn–winter 2010–11 range of hair combs, necklaces and hairbands continues to live up to the company’s “kooky” image, with inspirations from Victoriana and gothic romance. Prices range from c. £12 to £35. 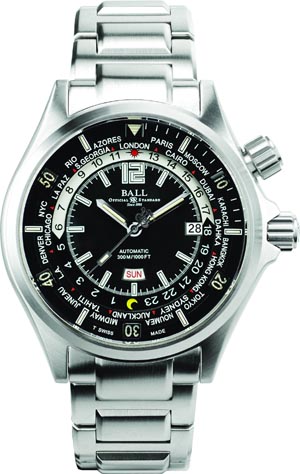 Meanwhile, in Australia, Avstev has been appointed as the distributor for Ball Watch, a company founded in the US which makes its watches in Switzerland. Expect to see Ball make a bigger splash in Australasia thanks to this new arrangement.
As part of a charity drive, Girl Guiding New Zealand has nominated September 8 as Bring a Bra day. The aim: to make the world’s longest bra chain. Regardless of the condition of the brassières, Girl Guiding wants to collect them for breast cancer awareness, and break a record at the same time. They need 200,000 bras, stretching 184 km. The high-quality ones will be sent to women who need them in Africa after the attempt. Head to www.brachain.co.nz for collection information, or drop off the bras at Postie shops in New Zealand.
We’ve also had a glimpse of Miss Universe New Zealand Ria van Dyke’s national costume (below), as pictured last night at the Mandalay Bay Resort, Las Vegas. TV3’s Campbell Live will be ﬁlming an interview with her later today Paciﬁc time. The image features also at the ofﬁcial Miss Universe New Zealand site and on the Facebook fan page. Her dress has been designed by La Casa Hermosa, and her headpiece has been designed by Natalie Chan. 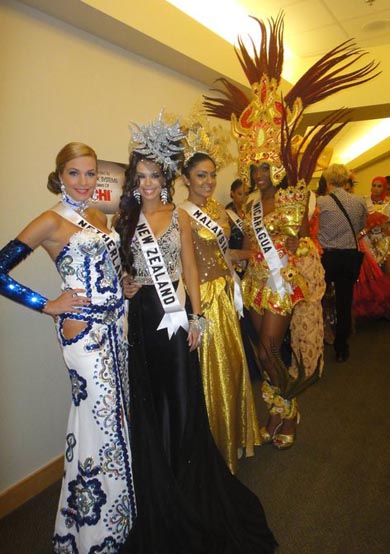