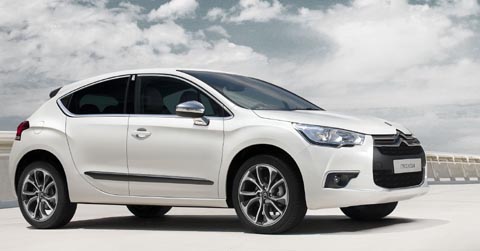 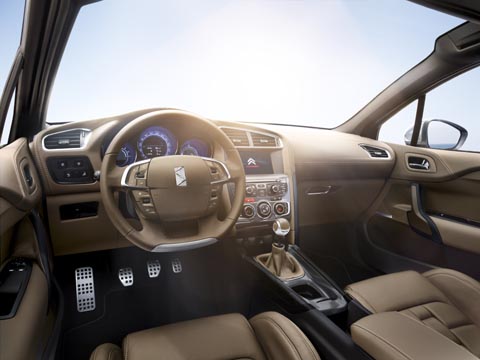 Citroën has released images of its new DS4, part of its specialty-car range bearing the hallowed DS initials.
We still haven’t been convinced by the looks of the DS3, which is meant to challenge the Mini, though the DS4 does have some funky features to it.
The overall styling is more aggressive than the dull-looking second-generation C4, which is in the “volume” end of this market segment.
There are hidden door handles, à la the Alfa 156, while the car measures 4,270 mm long and 1,810 mm wide.
The DS4 cabin features a large windscreen extending into the rooﬂine, something which we ﬁrst saw on the Opel Astra H GTC in the mid-2000s.
The DS4 will be launched with ﬁve engines: two diesel (HDi 110 and HDi 160) and three petrol (VTi 120, THP 155 and THP 200). The petrol engines were developed with BMW, and Citroën claims carbon dioxide emissions for the most powerful (147 kW, 275 Nm of torque) THP 200 unit at 149 g/km.
We can see the point for this car as Europe’s market becomes more specialized and competitive. Buyers want a small car that is individual. However, it still doesn’t grab us, and, as with the DS3, we think there are better ways to honour the legacy of the original Citroën DS. A car that is genuinely revolutionary would be nice—rather than vehicles that are essentially fashion items (even if they do give us an excuse to cover them).