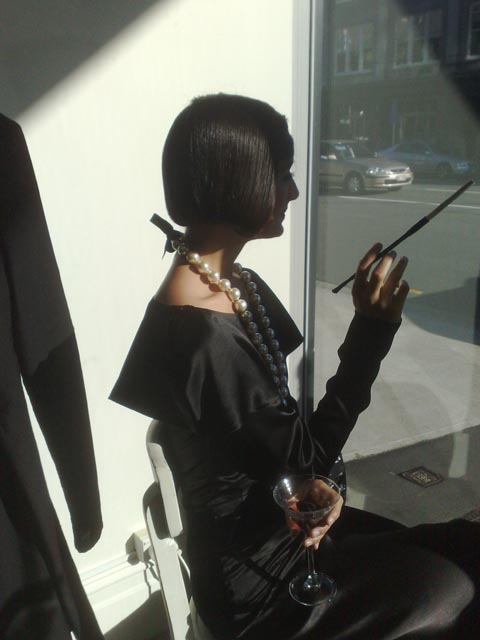 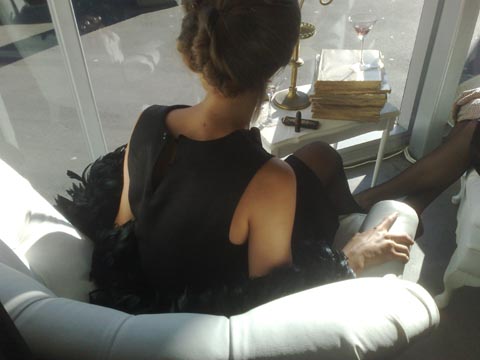 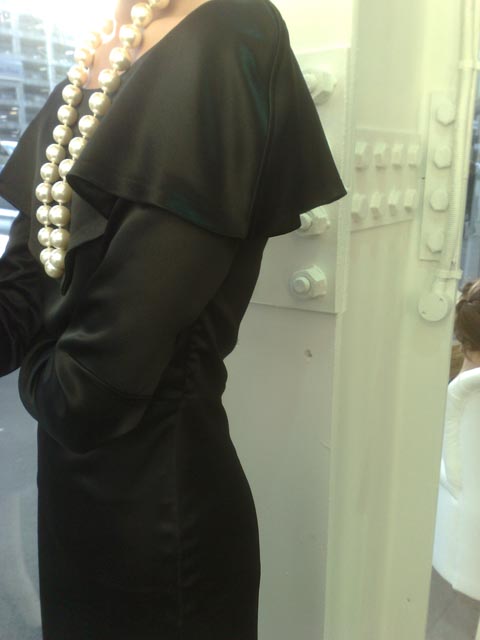 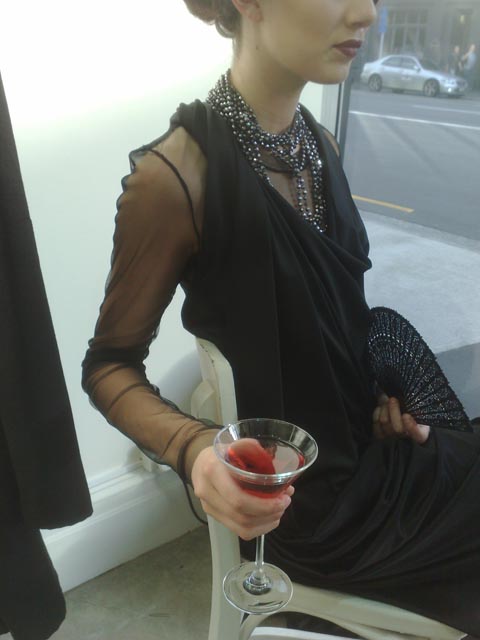 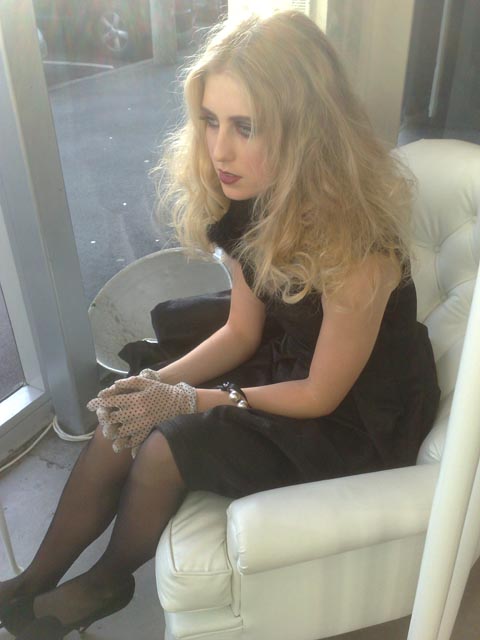 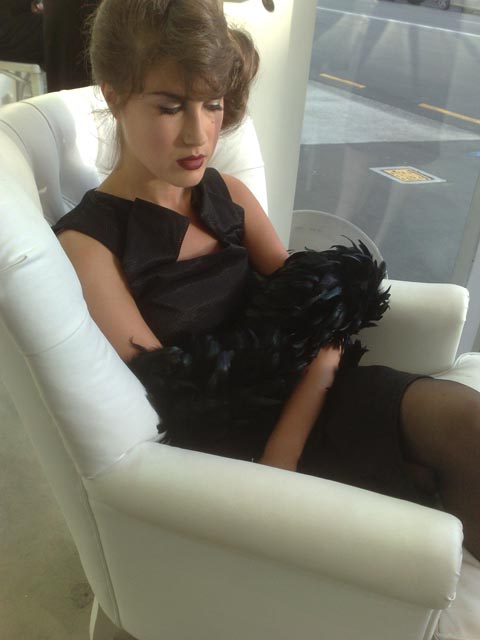 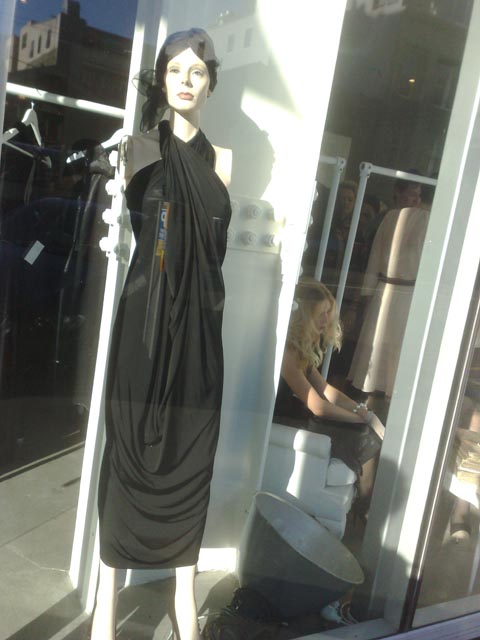 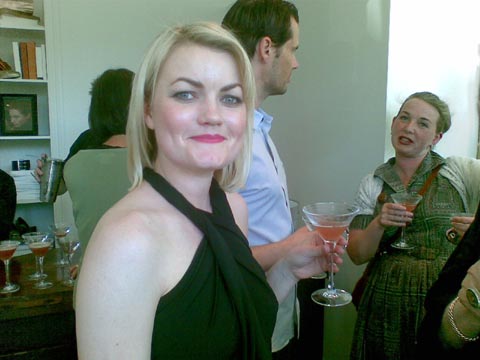 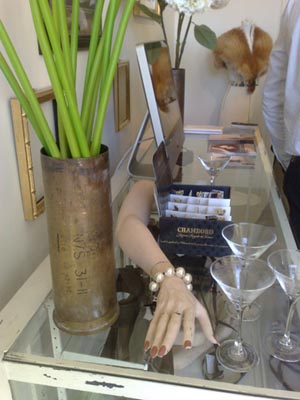 The little black dress has long been a wardrobe staple for every woman.
From Chanel, to Givenchy for Audrey Hepburn and Breakfast at Tiffany’s, the allure, sophistication and chic of a little black dress has never lost its appeal.
As previewed a few weeks ago at Lucire, we can now add Alexandra Owen to the long list of designers that do great little black dresses.
Owen has just launched a sub-brand called Little Black Dress, which comprises modestly priced but well tailored wardrobe basics: ‘lasting dress styles that cater for day wear, evening and the ofﬁce,’ says Owen.
The collection launched in Wellington on Thursday with great fanfare as models sat tableau-style in Owen’s shop front, amongst the other mannequins in the shop—a real talking point instead of the traditional fashion show. Accessorized like modern femmes fatales and pinned up in feather boas, pearls and jet beads, it was great to see that the versatility of the little black dress is still key when designing.
Famed violinist Elena performed live music, solo, in the shop as guests mingled.
The four new styles from the ﬁrst range are true to Owen’s signature and attention to detail. There were slinky twisted jersey, Grecian pleats and draping, structured shifts, princess box pleated dress, and simple long sheaths with cape detailing.
Each dress is designed to be easy wearing, easy to care for and something you could ‘throw in a suitcase and take on holiday and not worry about it being precious,’ says Owen, when we chatted to her about the collection.
The selection of fabrics was an important factor in this collection: she wanted fabrics that were simple to wear but still had a ‘luxurious handle’. They had to cope with the rigours of a modern-day woman’s busy schedule.
Each dress will be offered in four options: a day fabric, evening fabric, sleeved or sleeveless. Every few months the collection will be added to and edited to build upon Owen’s signatures; you may even see colour, if we heard right.—Sopheak Seng, Fashion Editor 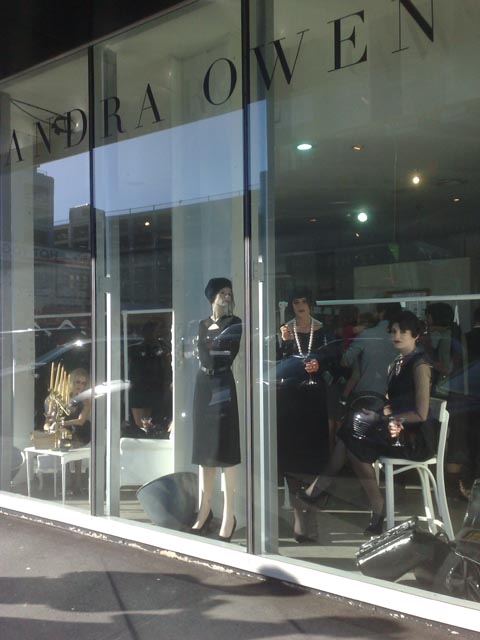 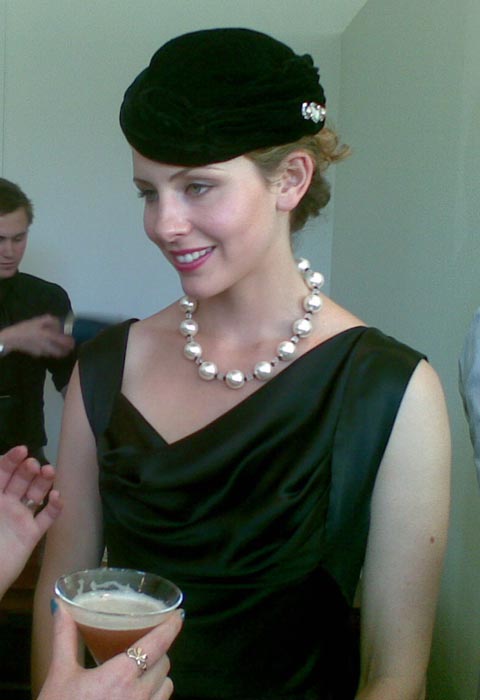 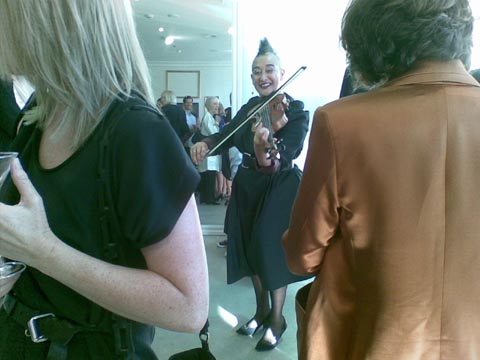 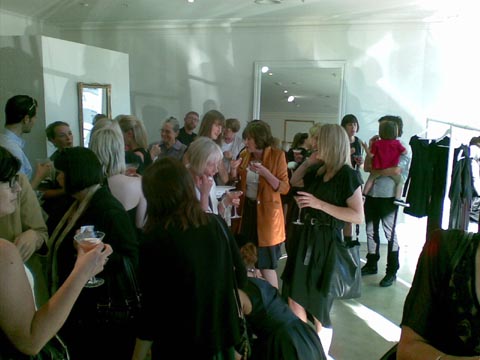