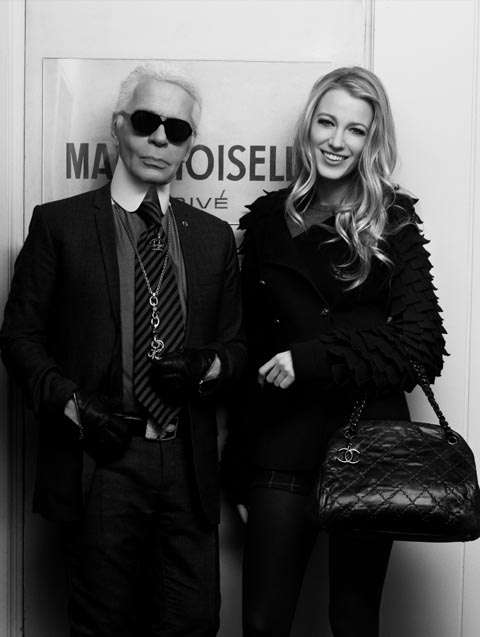 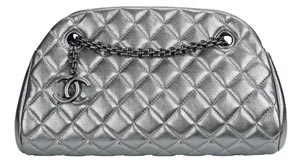 Blake Lively has been named as the face of Chanel’s Mademoiselle handbag line, the company announced today.
Karl Lagerfeld will shoot the campaign with Lively. It will début in March.
Lively, 23, is best known for her role on Gossip Girl, but is also a regular on the Hollywood social scene. She began appearing on magazine covers soon after the series began.