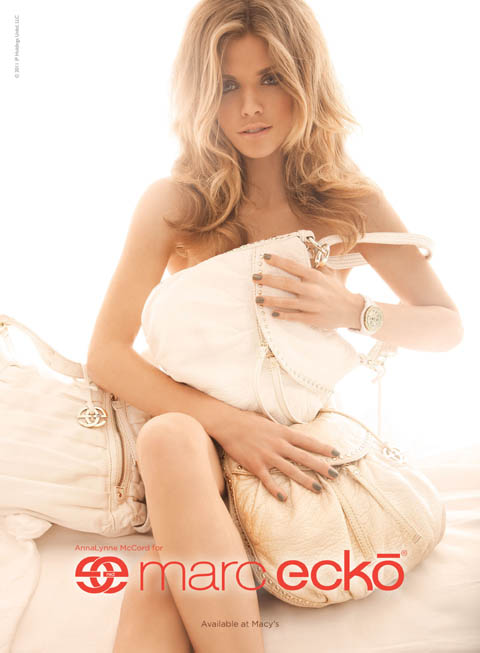 It’s time for fresh marketing campaigns, some with new faces. Yesterday we débuted Chanel’s photographs with Vanessa Paradis; Stateside, Marc Ecko has announced AnnaLynne McCord of 90210 as its new brand ambassador for its spring–summer 2011 handbag line. A photo shoot with McCord, using Marc Ecko bags positioned strategically, will début in March in magazines such as Seventeen and Cosmopolitan, and in other media.
‘I had so much fun shooting the Marc Ecko campaign, wearing nothing but the amazing handbags—the ads are going to be so sexy!’ said McCord in a release. 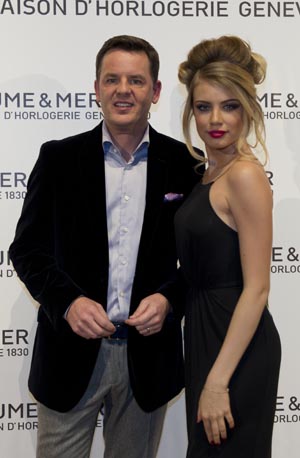 Ecko himself called McCord ‘a proper bombshell. She makes my heart skip a beat. She’s got a great sense of style and a good vibe.’
Tony Duran shot the campaign at Siren Studios in Hollywood. Scroll down to the bottom of this entry to see behind-the-scenes footage of the photo shoot.
Online now is our coverage of the Baume & Mercier bash, where they dressed up Genève as the Hamptons. We love a lot of the Hollywood celebs’ work, but it’s just as nice to see faces such as Thomas Kretschmann, Mathilda May and Valeria Bilello in our social pages.
While Gwyneth Paltrow and others partied for Baume & Mercier, Jaeger-LeCoultre celebrated the 80th anniversary of the Reverso watch at SIHH, with its spokeswoman, Diane Krüger. 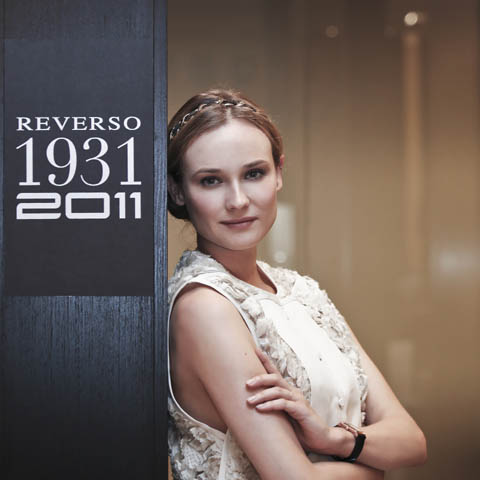 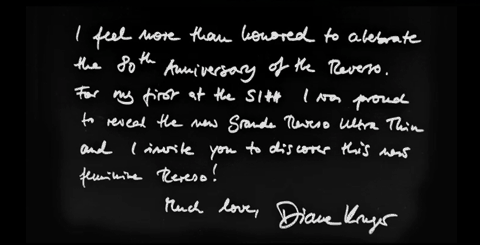 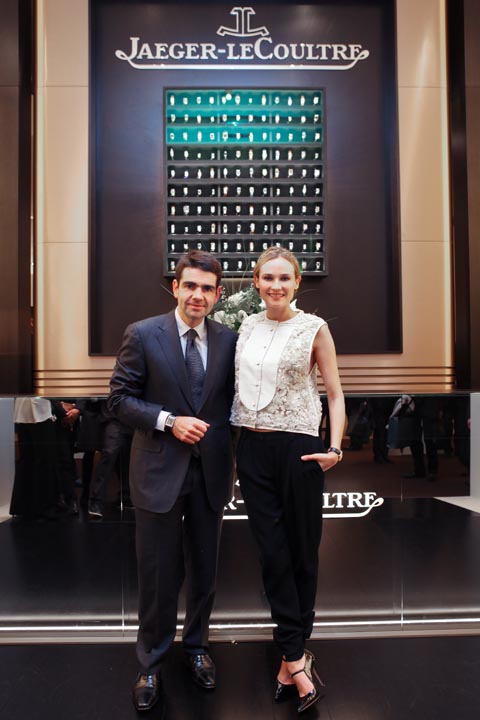