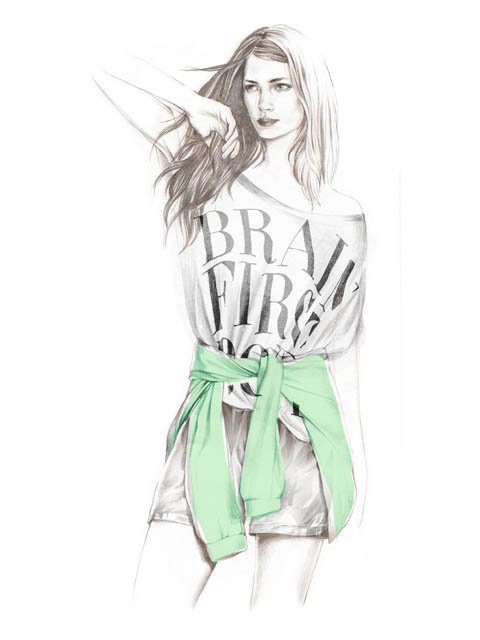 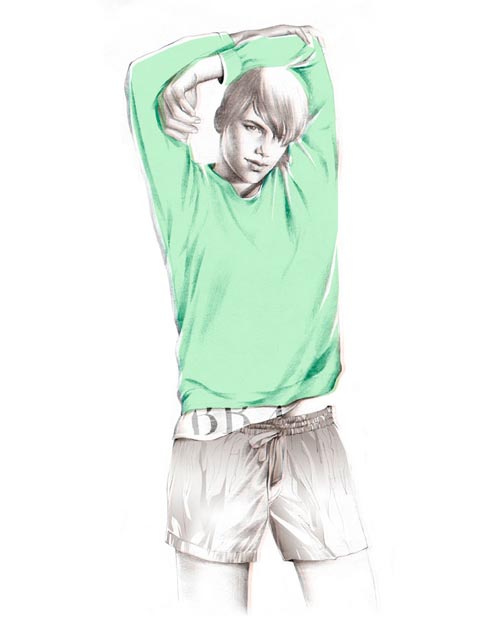 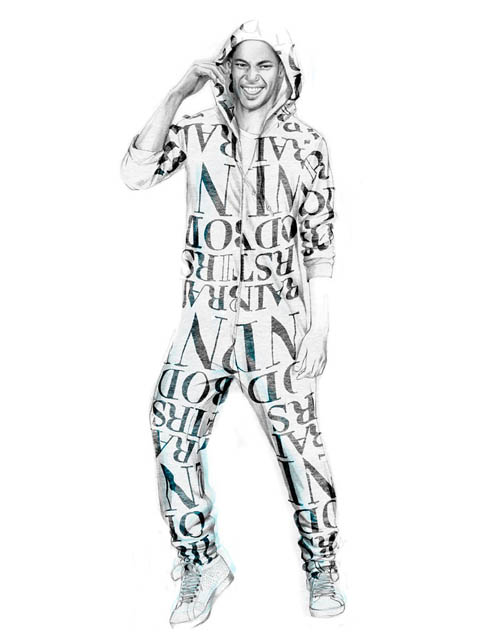 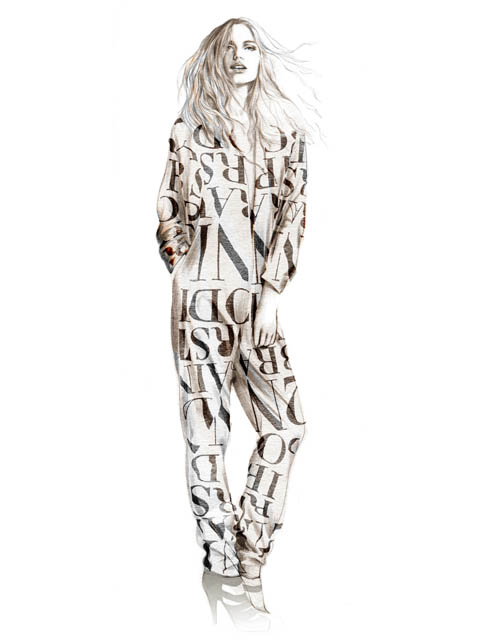 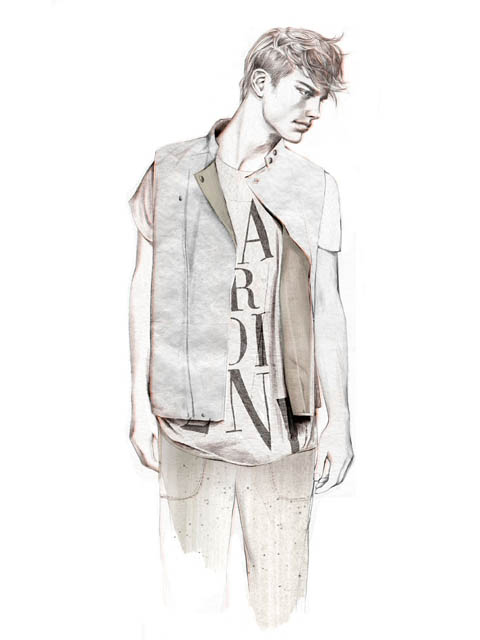 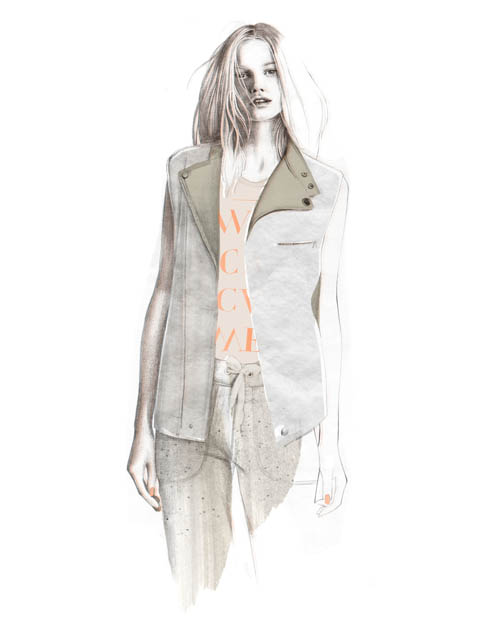 Hennes & Mauritz has created a sporty Unisex collection as part of its contribution to Fashion Against Aids (FAA).
The collection is available from H&M’s Divided department from April 26, with 25 per cent of sales donated to youth HIV–Aids projects around the world.
The emphasis on the collection is for customers to wear things their own way.
Ann-Soﬁe Johansson, head of design at H&M, says, ‘It felt really liberating to think of the cut, the shape and the fabric first before thinking of what gender it should be for. Key pieces are the slogan T-shirts as well as the sports style jacket with zip details.’
‘The main message is: life is beautiful, so keep it that way and be safe, both for yourself and your partner. HIV is everywhere, not just in Africa, not just in the gay community—HIV concerns us all. If you’re old enough and wise enough to make love, you’re also old and wise enough to take care,’ says Ninette Murk, founder and creative director of Designers Against Aids (DAA), an NGO which gets a portion of the proceeds.
The H&M FAA initiative is now in its fourth year, promoting safe sex and HIV–Aids awareness.
Other organizations beneﬁting from the 25 per cent are YouthAids, focusing on Haitian and Russian projects in chronically affected areas, the MTV Staying Alive Foundation, and the United Nations Population Fund.