British media are reporting that supermodel Naomi Campbell may replace Cheryl Cole on The X Factor if the singer, and creator Simon Cowell, leave for the US version.
The claims so far seem to have come from the Mail on Sunday, a tabloid, with no direct quotations from anyone connected with the programme.
She would appear alongside returning judges Dannii Minogue and Louis Walsh in August, if the reports are true. 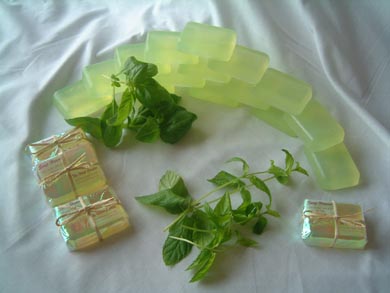 Soap Heaven is a British venture started by Alison Merchant. The company produces hand-made soaps which have not been tested on animals (Merchant says, ‘Only my husband!’), are all-natural, and have been professionally certiﬁed. Six of the soaps are based on famous cocktails, such as Bucks Fizz and Piña Colada, and gift sets are available.
Merchant says the Cocktail Bar and Fresh & Fruity ranges are her best sellers.
Head over to www.soap-heaven.com for ordering info. 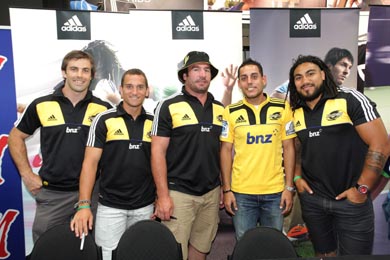 Adidas, meanwhile, has launched a new store on Lambton Quay in Wellington, New Zealand, featuring popular items such as its Stella McCartney range and Adidas Originals—the heritage line sporting the company’s classical style, blended with the demands of the 2010s. Both rugby and football stars were present: the Hurricanes’ Conrad Smith, Aaron Cruden and Andrew Hore; and Phoenix mid-ﬁelder Leo Bertos and Ma’a Nonu.