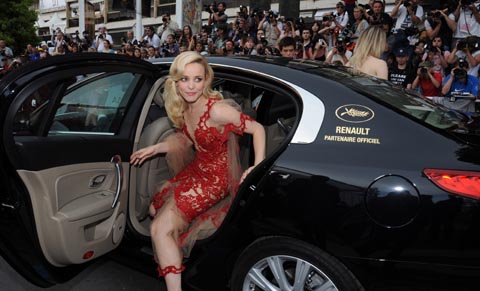 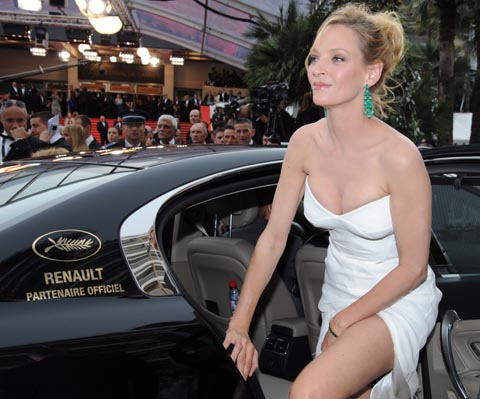 The Festival de Cannes—the Cannes Film Festival—has got off to a very glamorous start.
Robert de Niro and Jude Law, on the Cannes jury, were spotted earlier in the day, as were those opening the Festival’s ﬁrst ﬁlm, Woody Allen’s Midnight in Paris, with stars Owen Wilson and Rachel McAdams. French First Lady, Carla Bruni, who had a cameo in the ﬁlm, has issued a statement to say she will not attend, fuelling rumours that the former model could be pregnant.
One of the great mistresses of publicity, singer–songwriter Lady Gaga, gave a surprise concert on a Cannes beach. A “surprise” concert had been rumoured, and Gaga did not disappoint her French fans.
And on the red carpet that evening, for the première of Midnight in Paris, were jury president de Niro, Law, Allen, Wilson and McAdams, Uma Thurman, Antonio Banderas, Salma Hayek, Faye Dunaway, Gong Li and Agnès Varda. Renault, the ofﬁcial provider of motor cars for the Festival again this year, showed its new Latitude saloon (née Samsung SM5) and its electric car, the Fluence EV, as it ferried VIPs to the Festival. 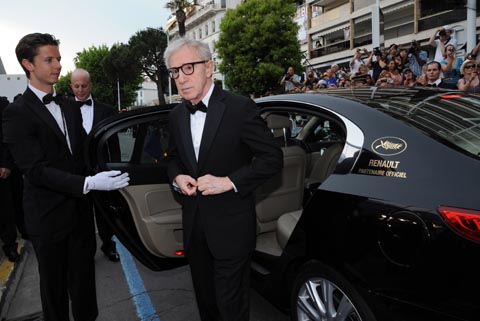 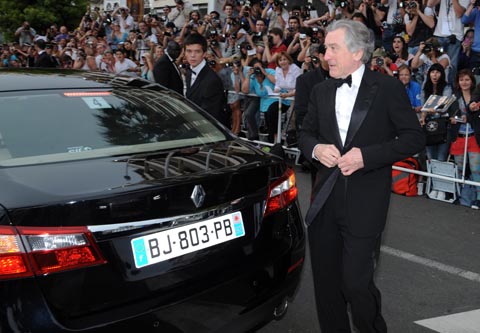 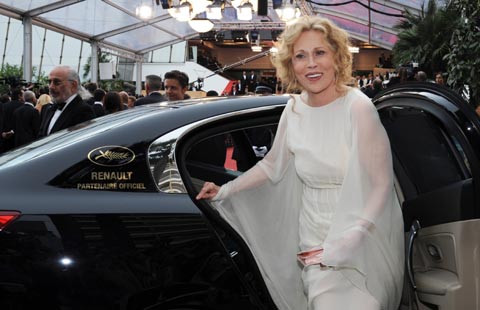 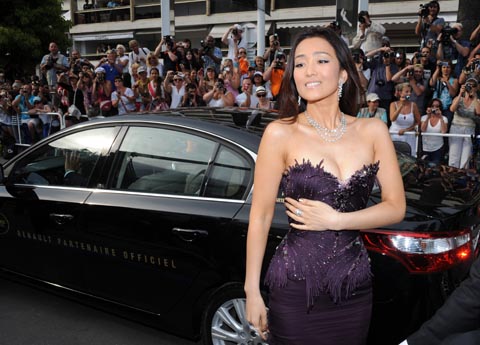 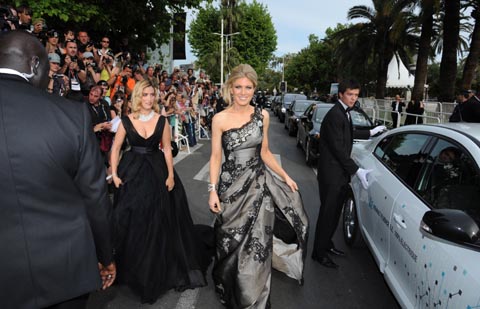