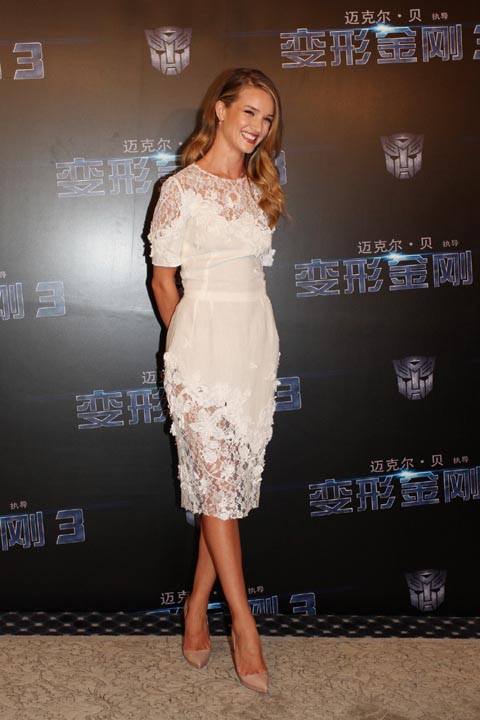 Beyoncé Knowles talks about her growing up, provides some footage of her performing as a child, and shows some of the behind-the-scenes preparations for her album, 4, in the clip below.
The album is still holding on to its number-one slot for the second week. The name is derived from Knowles’s resonance with the number, not just because it is her fourth album. She had told Billboard in an interview: ‘It’s the day I was born. My mother’s birthday, and a lot of my friends’ birthdays, are on the fourth; April 4 is my wedding date.’
In other entertainment news, Rosie Huntington-Whiteley, Shia La Bœuf, and Michael Bay have been in Shanghai for the Chinese première of Transformers 3: Dark of the Moon. The ﬁlm opens for general release in China on July 21.
Model-turned-actress Huntington-Whiteley wore a Dolce & Gabbana white lace dress and Christian Louboutin Pigalle Plato pumps at the photo call at the Shanghai Waldorf-Astoria. 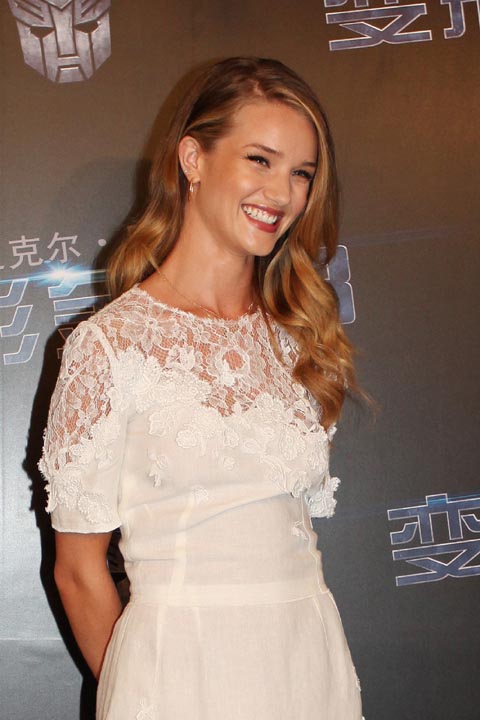 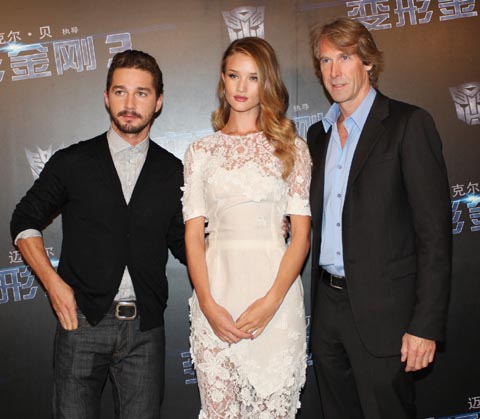