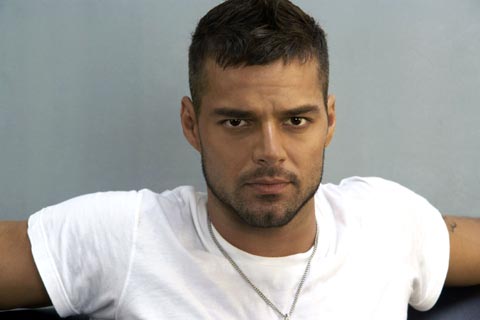 Nicki Minaj and Ricky Martin are the new spokespeople for the 2012 MAC Viva Glam campaign, the MAC Aids Fund has announced.
The campaign, which breaks next February, was shot Monday in Miami, Fla. David La Chappelle photographed.
Rapper and songwriter Minaj has already worked with MAC. Last year, the company released a Nicki Minaj limited-edition Pink Friday lipstick.
Lady Gaga is the campaign’s current spokeswoman.
MAC says the Fund has raised US$224 million for HIV–Aids through the sale of its Viva Glam lip products.