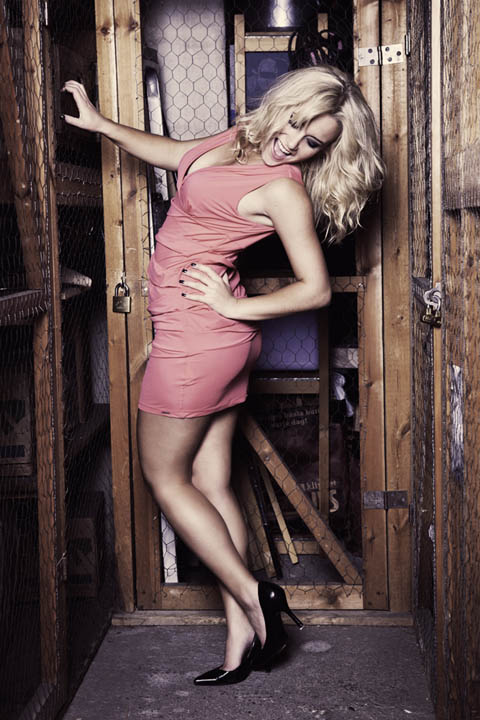 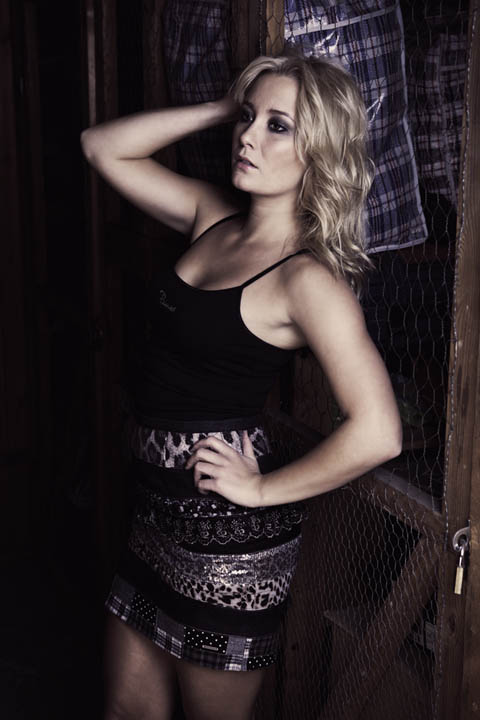 Panos Emporio has its marketing groove back, by identifying yet another up-and-coming star, this time to help promote its spring–summer 2012 fashion line.
Ellen Bergstrom, in the title role in the TV series Elsas värld, based on Soﬁ Fahrman’s book Elsas mode, is the model for the range.
The series recently had its début on Sweden’s TV3, and can be viewed at www.tv3.se/play.
Bergstrom recently moved from Vingåker to Stockholm to ﬁlm the new series, and took time from shooting to model for Panos Emporio.
The fashion range is an extension of Panos Emporio’s core swimwear line, with its ﬁrst collection exclusively revealed in Lucire at this time last year.