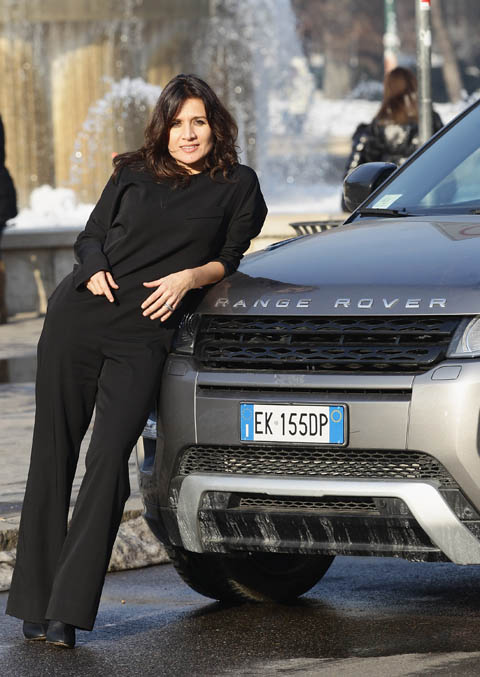 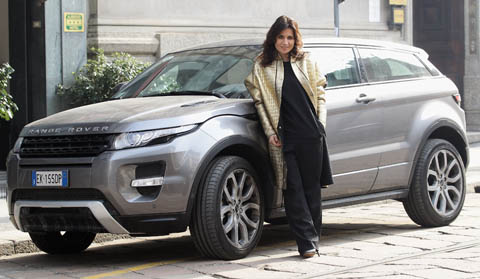 The Tata group has been particularly active in Italy of late, perhaps recognizing the country’s style. First Jaguar became involved with Italian rowing, and now, jazz singer and pianist Chiara Civello has been announced as the new ambassador for the Range Rover Evoque.
Civello will use the Evoque during the Festival della canzone italiana (Festival of San Remo) this year, from February 14 to 18. She is competing at the festival.
Land Rover sees a ﬁt with Civello: she is young and becoming more famous and recognized, qualities that it associates with the Range Rover Evoque.
‘Chiara Civello conveys the free personality and dynamicity of the latest Range Rover model. But also its elegant and reﬁned character, qualities Chiara’s music possesses,’ the company said in a release. 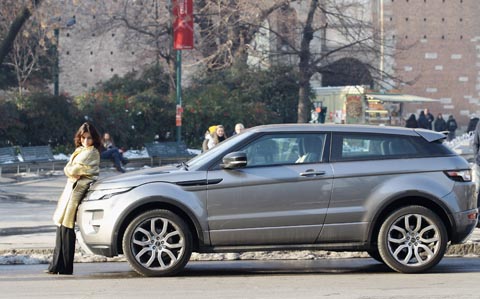