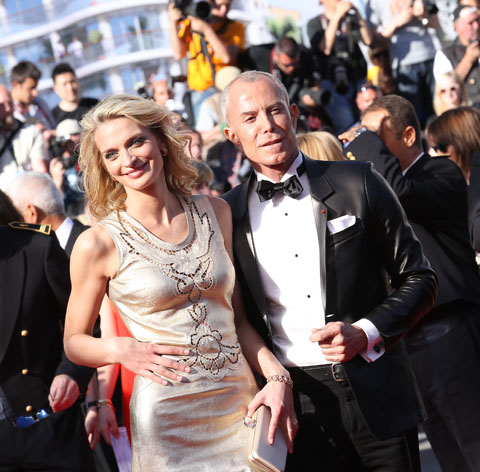 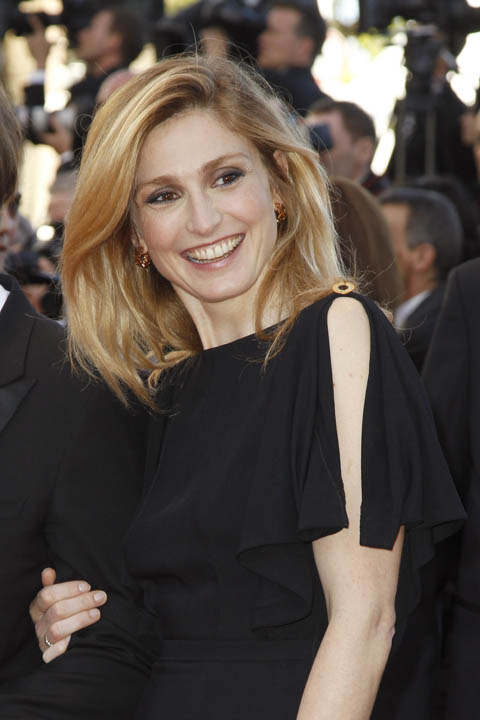 The Festival de Cannes is well and truly on. Spotted on the red carpet so far have been model Sarah Marshall and actress Julie Gayet, both wearing the Cartier Princesse Grace de Monaco Petales entrelcés red gold earrings and bracelet (Marshall’s earrings are semi-pavé). Naturally, where there’s Sarah Marshall, there’s designer Jean-Claude Jitrois, wearing a Cartier Timewalker with ceramic bezel and black alligator strap. Marshall is wearing a dress from the designer’s collection.
Marshall, Jitrois and Gayet were present for Moonrise Kingdom, by director Wes Anderson, along with other A-list stars such as Bruce Willis, Alec Baldwin, Virginie Ledoyen and Eva Longoria.
This year, there will be a Cannes Movie Stars Lounge at the Hôtel Martinez, where we expect further imagery of the celebrities in town for the Film Festival. Montbel, Baracuta, San Benedetto, Villa Castalda, Getty Images, Vanity Fair and Lamborghini are partnering.
Not all the film activity is in France. Will Smith, Nicole Scherzinger, Emma Thompson, Alice Eve, Josh Brolin and director Barry Sonnenfeld were in Leicester Square, London, for the UK première of Men in Black 3. The consensus, as ITN records in the video below, is that everyone fancies Smith. 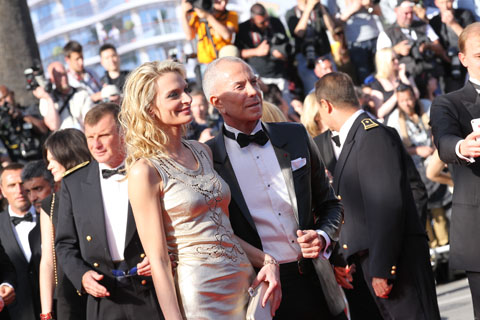 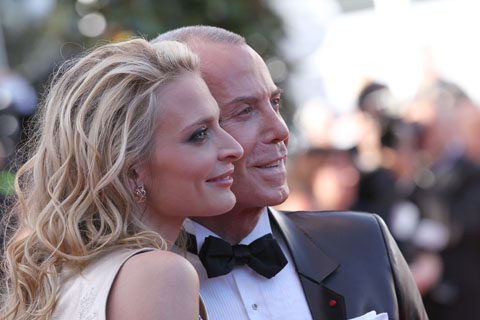