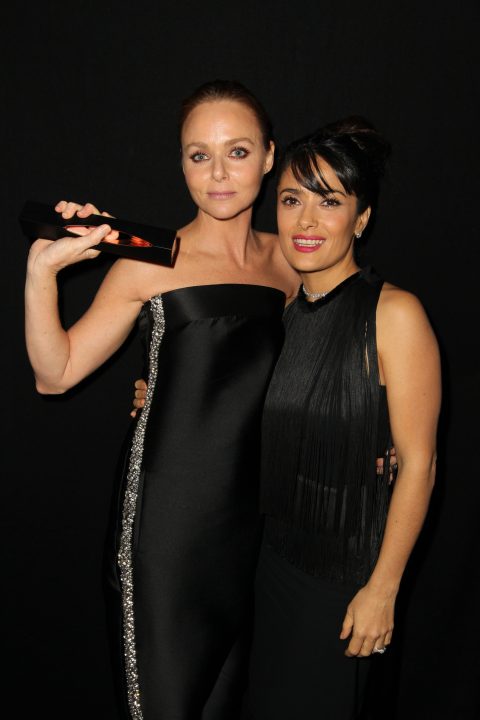 Top The winners of this year’s British Fashion Awards. Above Designer of the Year Stella McCartney and Salma Hayek.

Stella McCartney has been named Designer of the Year the British Fashion Awards 2012, the highest accolade from the British Fashion Council’s annual ceremony, collecting her award from actress Salma Hayek.
It was one of two awards that McCartney collected at the Savoy last night, the other being Designer Brand of the Year.
Gemma Arterton and Nick Grimshaw hosted the event, with guests including BFC Ambassador Samantha Cameron, Harold Tillman, CBE, Valentino, Manolo Blahnik, CBE, Stella McCartney, Sarah Burton, Christopher Kane and Alexa Chung.
Tillman said in a release, ‘The British Fashion Awards are a significant event which represent the culmination of extraordinary talent, creativity and innovation across the whole industry. The ceremony provides the perfect conclusion to what has been an exceptional year for British fashion and we’re very proud to celebrate the achievements of all the nominees here this evening.’
He was honoured with a Special Recognition award for his term as Chairman of the British Fashion Council and for his contribution to the fashion industry.
As already announced at Lucire, the Outstanding Achievement in Fashion Award was given to Manolo Blahnik, CBE. The award recognizes one designer who has had an impact on the global fashion industry. Blahnik collected his award from Dame Zaha Hadid.
Alexa Chung, once again, took home the British Style Award, sponsored by Vodafone, the third time she has won this honour since its introduction in 2010. The British Style Award is voted on by members of the public. Chung is the only person to win this award.
Prof Louise Wilson, OBE, received the Isabella Blow Award for Fashion Creator. Prof Wilson is the course director of the fashion MA at Central St Martin’s, and her influence is felt with numerous award winners having been trained under her programme over the last 20 years.
The BFC notes that ‘17 names on schedule at London Fashion Week this September alone are her alumni, including Christopher Kane, Jonathan Saunders, Mary Katrantzou, Roksanda Ilincić, Marios Schwab, Louise Gray, Michael van der Ham and Simone Rocha.’
The Accessory Designer Award went to Nicholas Kirkwood, while the New Establishment award was won by Erdem.
Menswear Designer of the Year went again to Kim Jones, for the second consecutive year, for his work at Louis Vuitton’s ready-to-wear menswear line.
The three emerging talent awards went to J. W. Anderson for ready-to-wear, Sophie Hulme for accessories, and Jonathan Saunders for menswear.
Cara Delevingne, the face of Chanel and a Burberry model since 2010, won the Model award. She is also a Victoria’s Secret model. Roksanda Ilincić, whose fans include HRH the Duchess of Cambridge, Samantha Cameron and Michelle Obama, won the Red Carpet award.
The British Fashion Awards’ sponsors this year are American Express, Canon, MAC, Toni & Guy and Vodafone, with support from Apartment 58, Hello! and Mercedes-Benz.
Videos will be added as they become available.

The year in review

Designer of the Year

Stella McCartney wins the Designer of the Year Award, presented by Salma Hayek 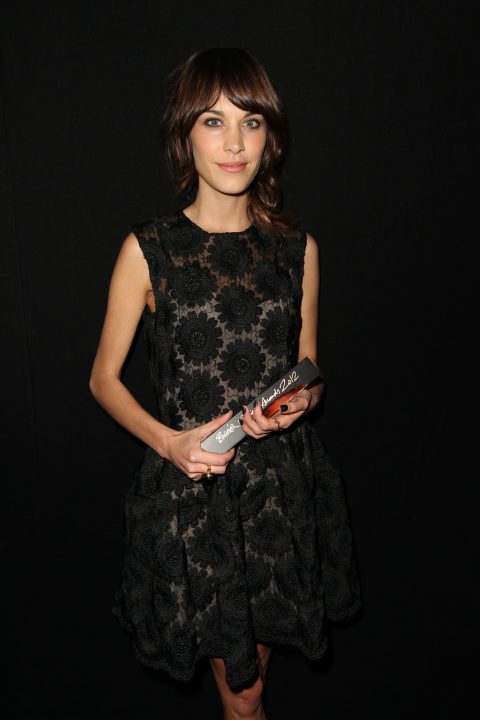 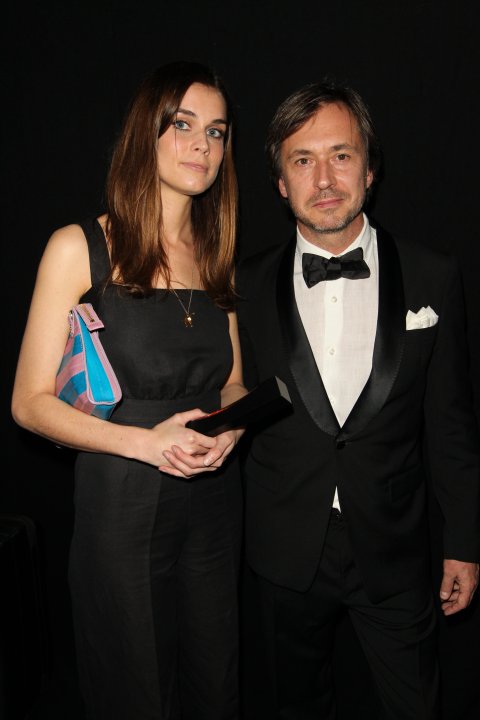 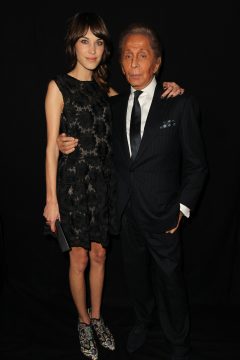 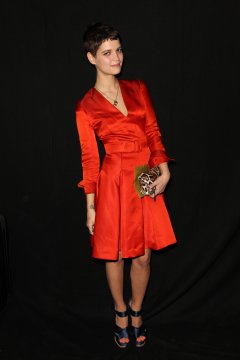 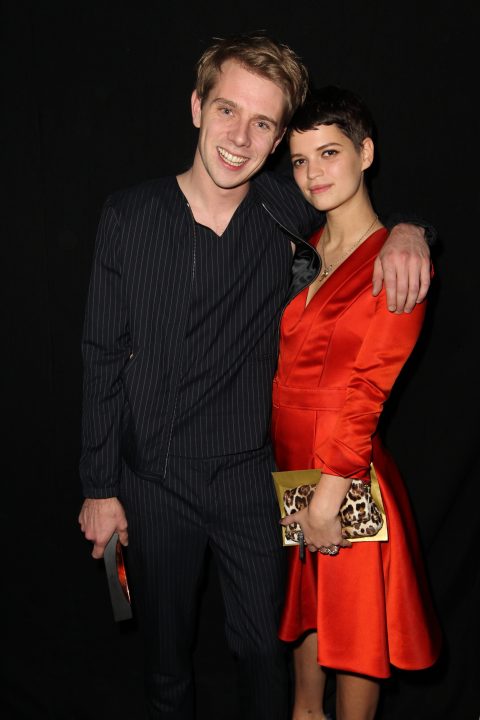 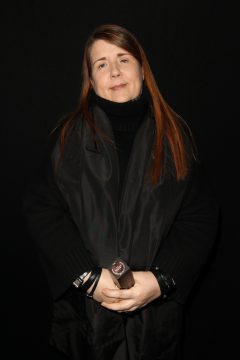