Designer Annah Stretton announced in December 2013 her 10 Days of Donations campaign, which would see a NZ$30,000 money pool be given to worthy causes around New Zealand. Over 2,000 nominations were received for various charities between December 14 and 24.
‘The huge numbers of individuals who made nominations proves to me that despite the common belief that our society is becoming more “self-focused”, we are aware of organizations in our communities working for the betterment of needy people and animals,’ said Stretton in a release. ‘For me 2014 is absolutely the year that “paying it forward” continues to be a strong part of my growth strategy and this campaign really is just the start.’
The campaign, along with Stretton’s third book, Rock the Boat (below), have helped provide positive, more socially responsible examples in New Zealand.
From the 2,000 nominations, Stretton chose 10 charities, which will be receiving part of the $30,000 pool.
The charities are: Rising Foundation (aiding at-risk youth); Operation Sugar (a non-profit providing free birthday cakes to seriously ill children); de Paul House (housing and family support services); Heart Angel Memory Boxes (gifts to help families who have lost children to heart complications); BARK NZ (teaching safety around dogs to children); Good Neighbour Trust (making neighbourhoods a better place to be by creating opportunities for people to serve others); Whole Lotta Life Foundation (support services for young adults diagnosed with cancer); K9 Rescue and Rehoming (caring for abandoned, unloved and neglected dogs and puppies); New Zealand Bird Rescue Charitable Trust (rescuing, rehabilitating and releasing orphaned, sick and injured birds); and Project Esther Charitable Trust (assisting inmates at the Christchurch Women’s Prison and support for reintegration post-release). 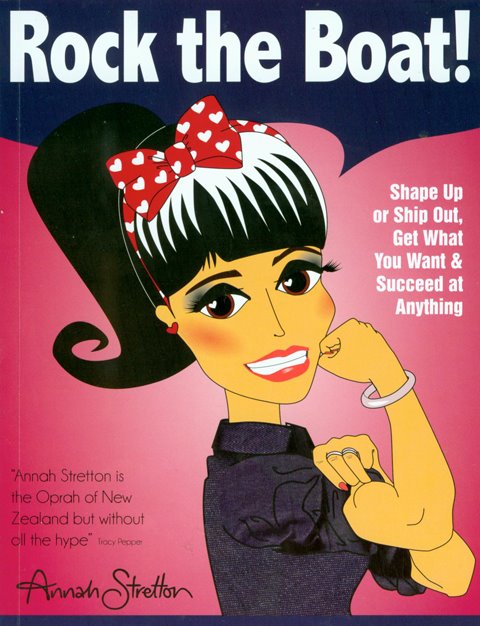