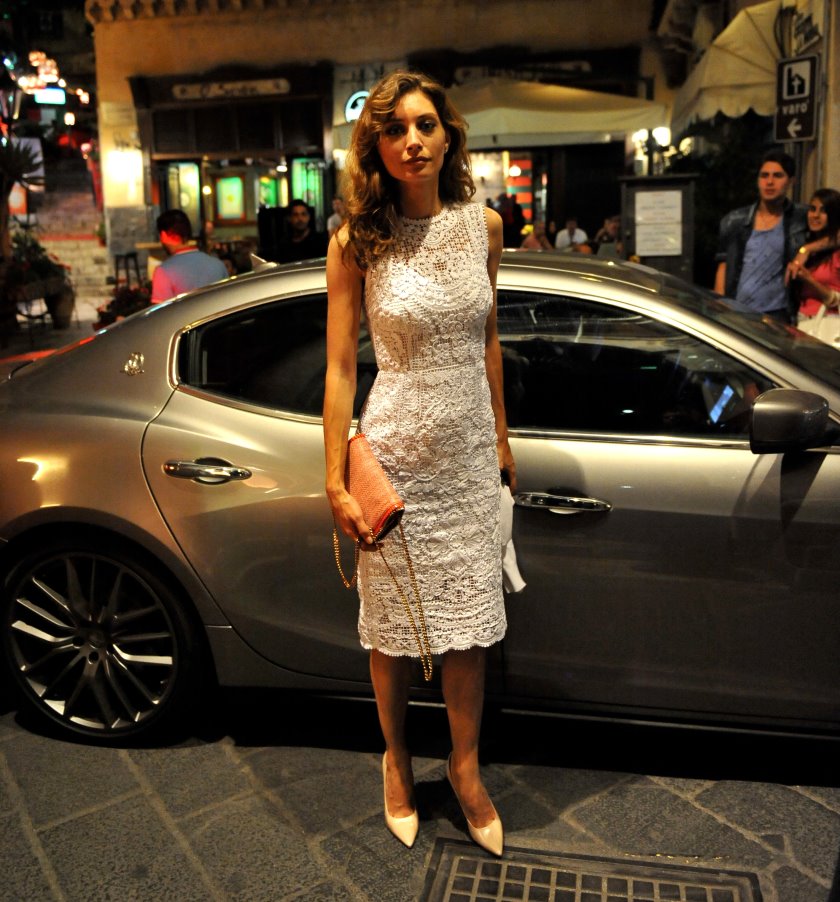 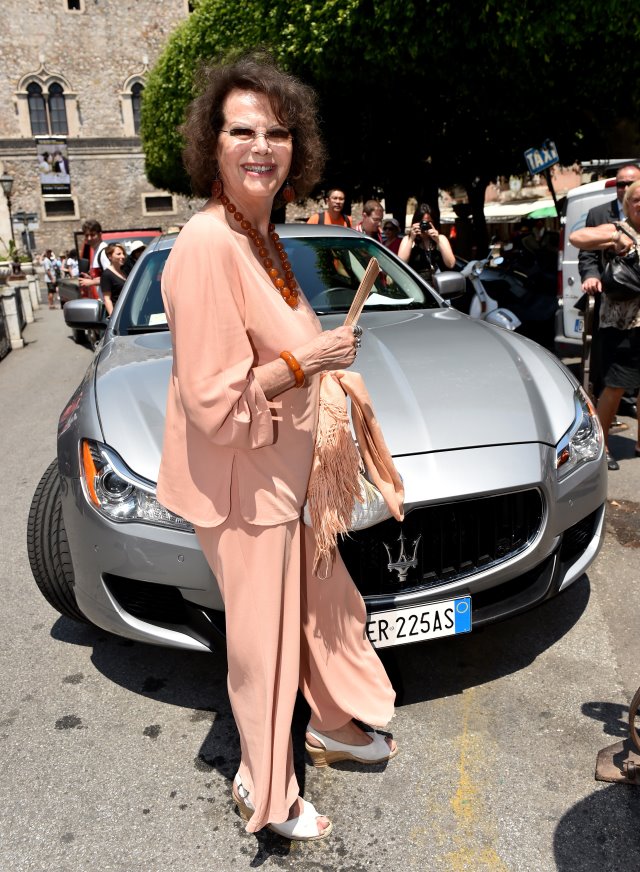 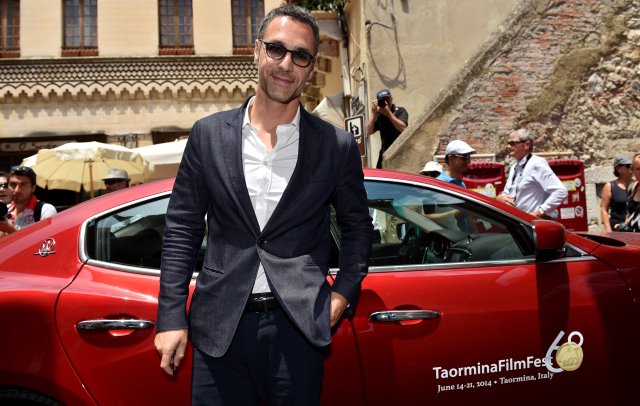 The 60th Taormina Film Fest has started in the picturesque Sicilian town, with Maserati as a sponsor, and Claudia Cardinale, Margareth Madè and Raoul Bova among the red-carpet arrivals that we’ve spotted.
Cardinale arrived for the screening of Manoel de Oliveira’s Gebo et l’ombre, in which she stars. Other actors at the festival on day one include Bo Derek, Melanie Griffith, Eva Longoria, Carmen Maura, Paz Vega, Ben Stiller, and Matt Dillon.
Dragon Trainer 2, the opening film of the festival, had its première at the Greek Theatre, with director and screenwriter Dean de Blois present.
And as this is Italy, the screening was followed by a broadcast of the Italy v. England match at the World Cup, live from Brazil.
Maserati, celebrating its centenary this year, is ferrying VIPs in its smaller Ghibli III and flagship Quattroporte VI saloons at the event.
The festival runs from June 14 to 21.