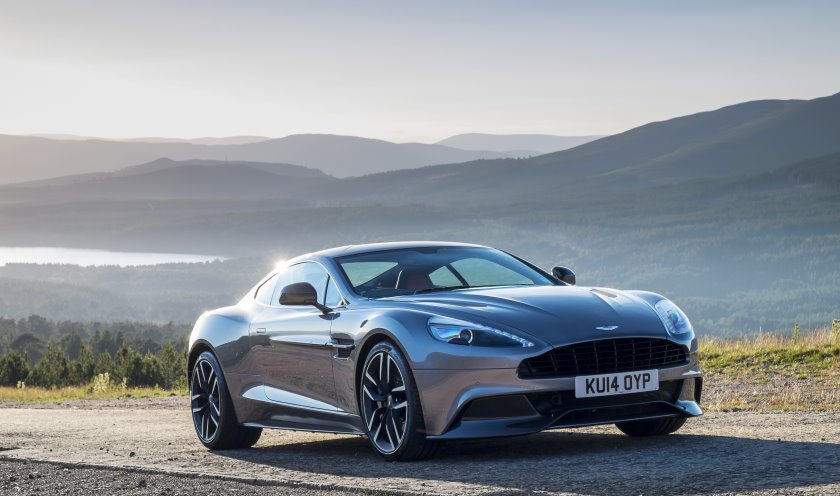 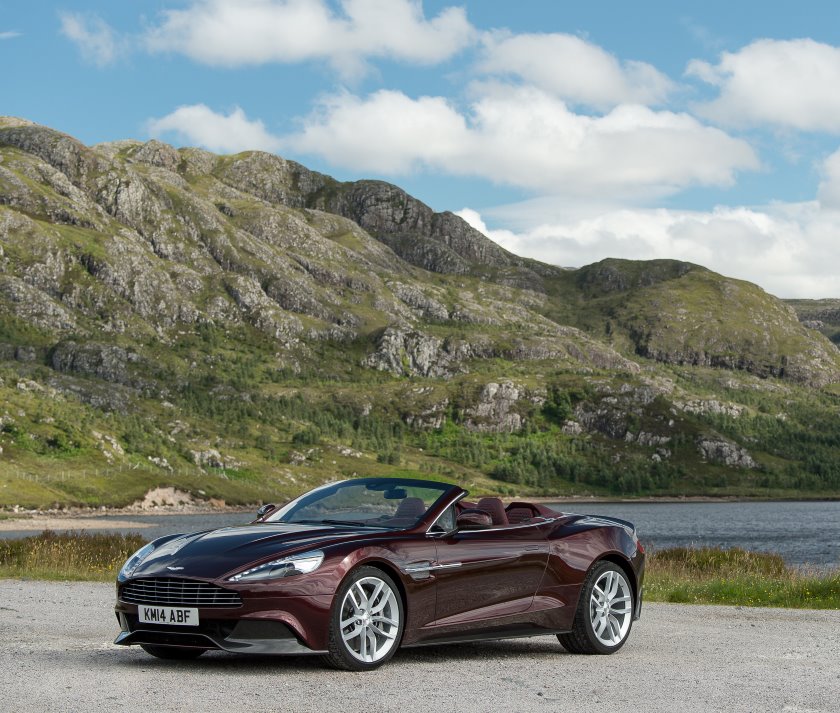 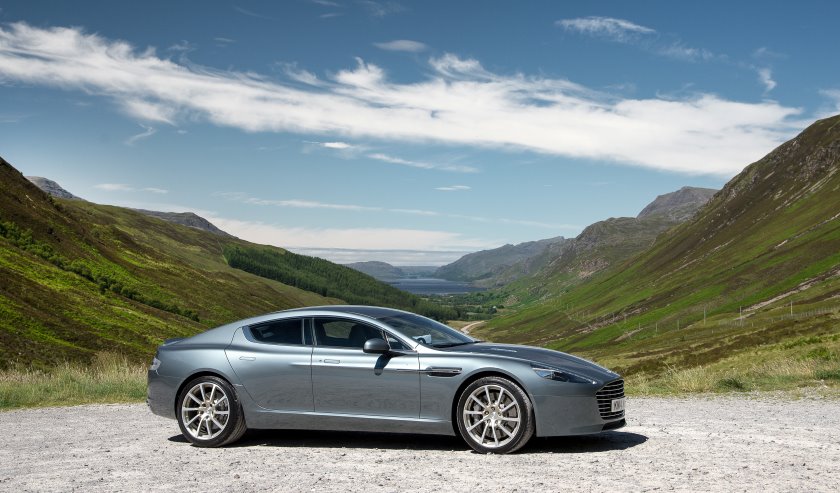 One concern observers have for Aston Martin, one of the few specialist car makers without a major parent (though Daimler now owns 5 per cent), is the ageing model range. There have been some newer models lately at the top end—the Vanquish and Rapide S—both on advanced adaptations of the VH platform, and the announcement by Aston Martin Lagonda today of improvements to these ranges should bring some solace to its fans.
The 2015 model year improvements see a new Touchtronic III eight-speed automatic gearbox, which has been integrated, with the help of ZF, to the ranges. The 0–100 km/h times have improved, with the Vanquish reaching the mark in 3·8 s, and the four-door Rapide S hitting it in 4·4 s. Maximum power is now 576 PS for the Vanquish and 560 PS for the Rapide S, with torque up to 630 Nm at 5,500 rpm for both lines. Carbon dioxide emissions have dropped 10 per cent, to 298 g/km for the Vanquish and 300 g/km for the Rapide S; while fuel economy is now a claimed 31 mpg (9·1 l/100 km) for both lines, an 11 per cent improvement, on the EU’s extra-urban cycle.
Ratio changes and a revised final drive see the top speed at over 320 km/h.
The revised software has Drive and Drive Sport modes as well as Paddle Shift and Paddle Shift Sport options, and the shifts are quicker (130 ms) with the new gearbox.
The dampers have also been uprated on the Vanquish (15 per cent stiffer at front and 35 per cent at rear), aiding dynamics. The Rapide S gets larger front brakes. Rear suspension bushes are 20 per cent stiffer.
Visually, there are new alloy wheel designs and colour options, including the Diavalo Red that was previously only available on the V12 Zagato. There are also new leather trim options inside.
While Aston Martin has not said that the improvements will filter to the rest of the range, recent history suggests that upgrades are eventually shared.
Deliveries commence in the third quarter. 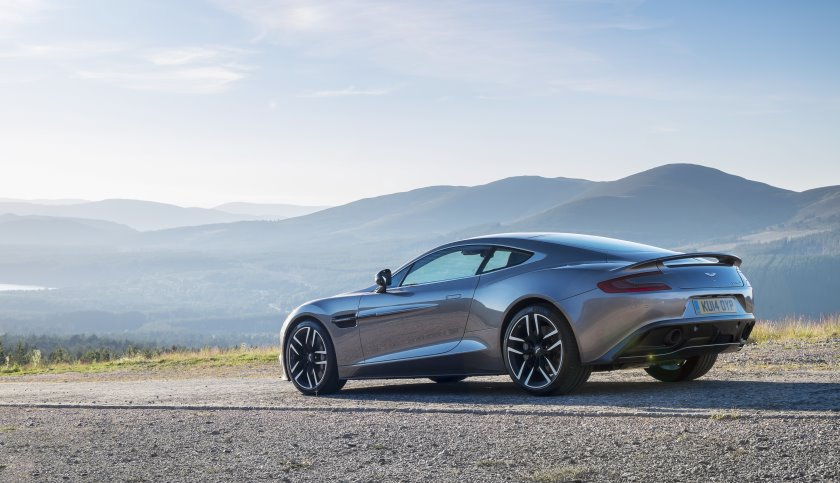 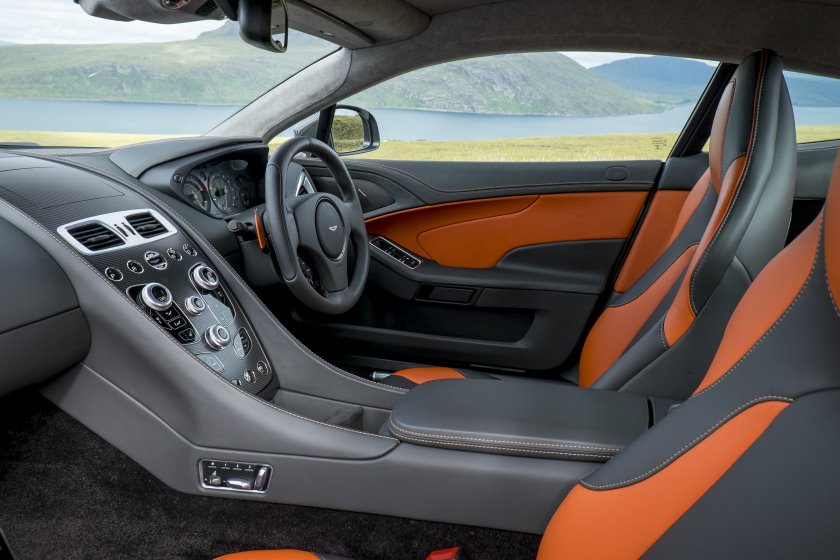 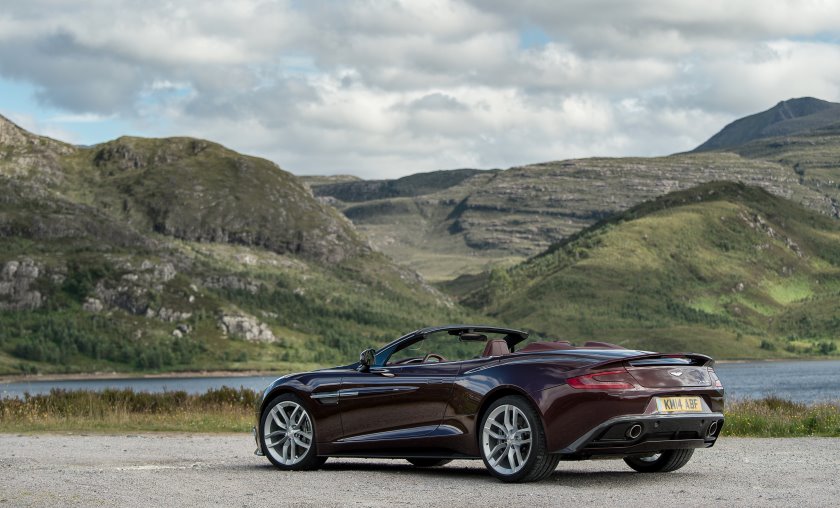 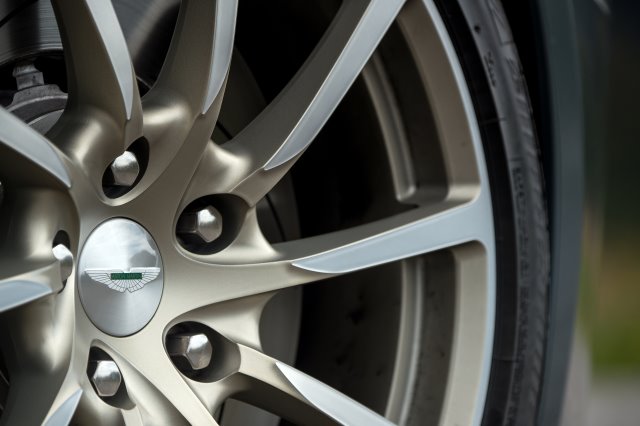 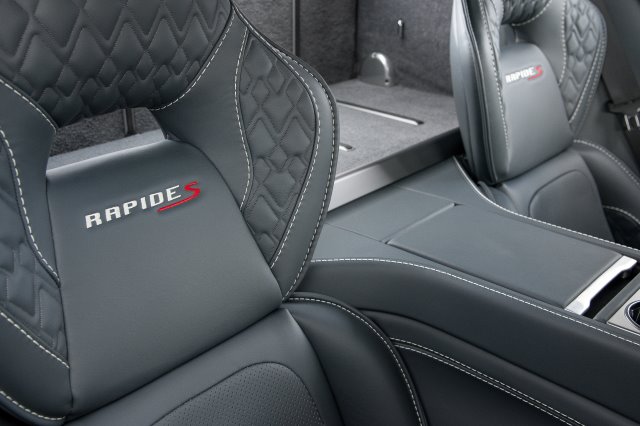 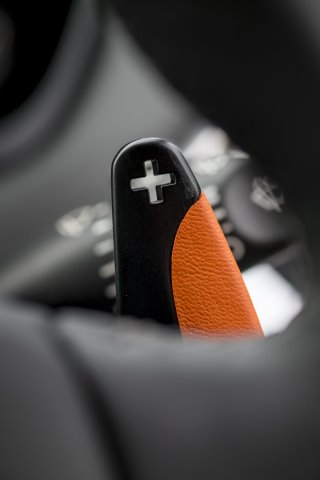 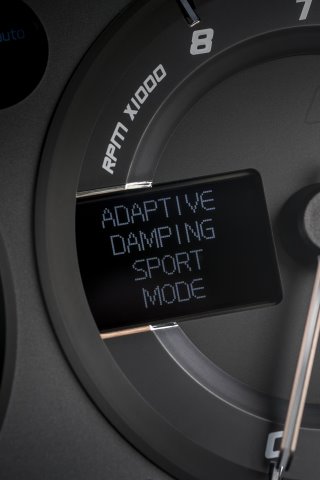