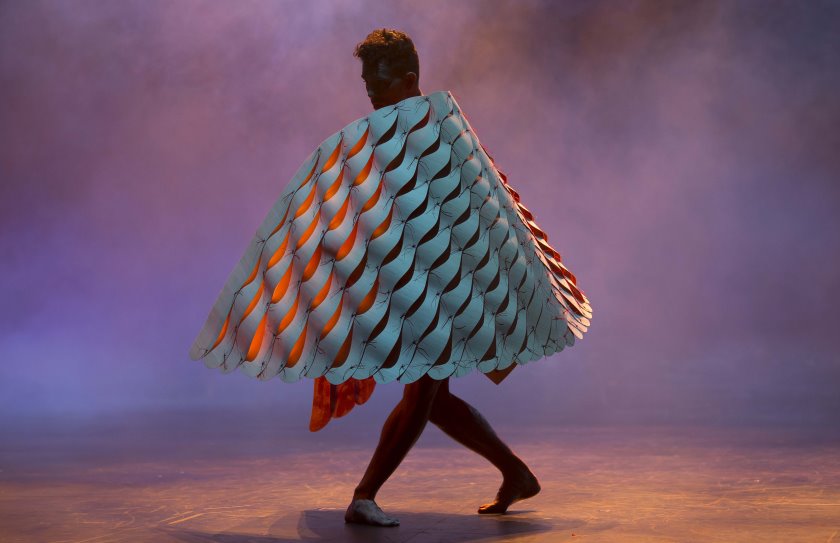 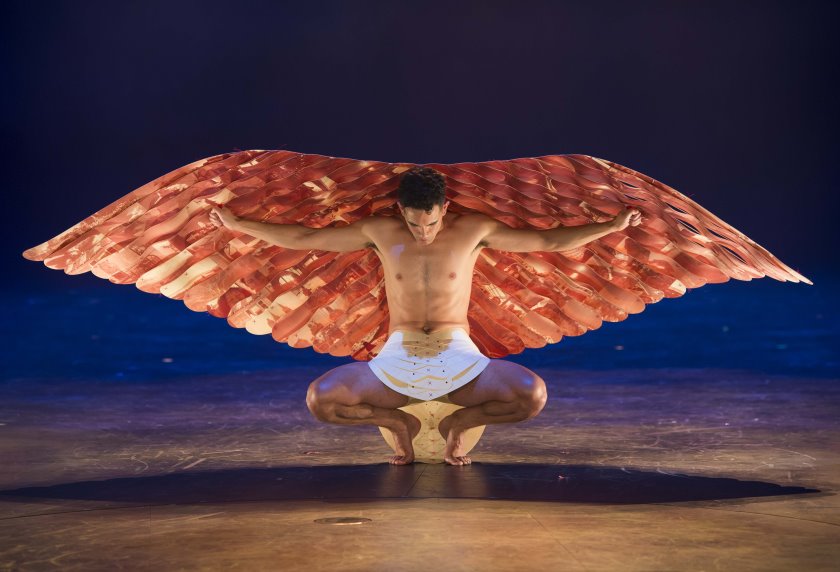 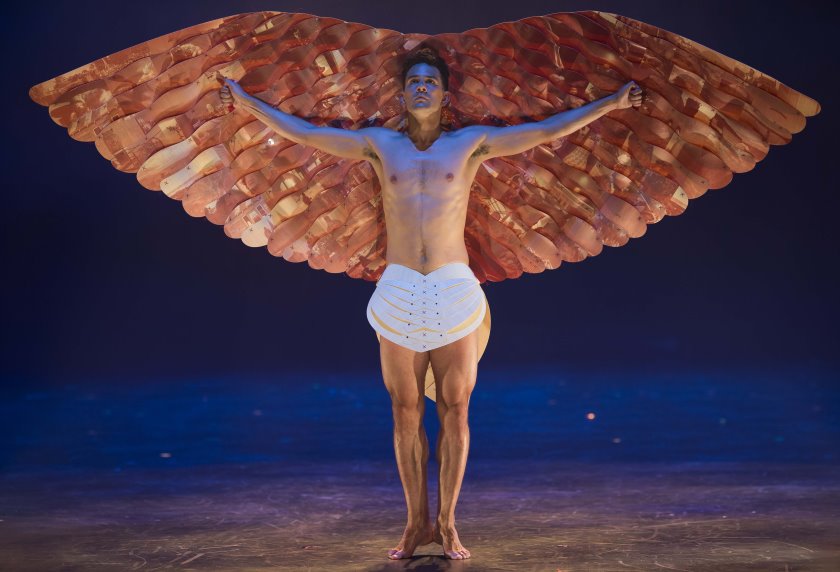 Visitors to the Brancott Estate World of Wearable Art award show on Sunday night got an extra treat, as furniture and lighting designer David Trubridge showed off a crowdsourced artwork constructed from bamboo plywood to commemorate the concept of “memorable firsts”.
The theme ties in not only to the World of Wearable Art, but from Brancott Estate’s pioneering heritage as the first to establish a vineyard in New Zealand’s South Island in the 1970s.
Trubridge and Brancott Estate asked the New Zealand public to submit photographs representing a memorable first. The 500-plus submissions—which the company says ranged from weddings and a first trip abroad to the first blossom of spring—were printed using a red-and-white duotone effect on to lightweight bamboo plywood sheets, which formed the “feathers” in Trubridge’s giant winged creation.
The artwork was revealed in a performance that resembled a bird taking off on its maiden flight, one of the inspirations Trubridge had. ‘The first thing that jumped into my mind was the image of a young gannet sitting on the edge of the cliff. The first time it flies is the start of its journey all the way to Australia. It takes off and it doesn’t stop,’ he says. The wearer gradually flexed before revealing the full form and all the images with arms outstretched.
Trubridge had the help of his family in creating the performance, including his wife, Linda, who is an artist, and his son, Sam, who is a member of the performing arts’ faculty at Massey University.
The wings were held together with twine, and move with the wearer. It presented a new challenge to Trubridge, as he was not accustomed to creating something that would be worn.
‘The process of creating this artwork has taken my team and I on an amazing creative journey and exploration that has led us to many creative firsts. It’s a project I’m very proud to have taken part in,’ says Trubridge.
‘It’s not a single pendant, fixed light or object, it requires a degree of flexibility. Creating something that can transform from a cloak to a wing was a challenge as my work is usually a closed form. We had to have the ability for it to go from one shape to another and flex and move with the figure and that’s a whole new, exciting, pioneering first for us.’
‘David has combined memorable firsts from the New Zealand public into a poetic, moving, kinetic piece of wearable art. The final creation truly embodies the pioneering spirit of Brancott Estate and WOW,’ says Brancott Estate’s chief winemaker, Patrick Materman.
The artwork was shown at the Brancott Estate bar at the TSB Arena, and a filmed performance can be seen on the website at www.brancottestatewow.co.nz. 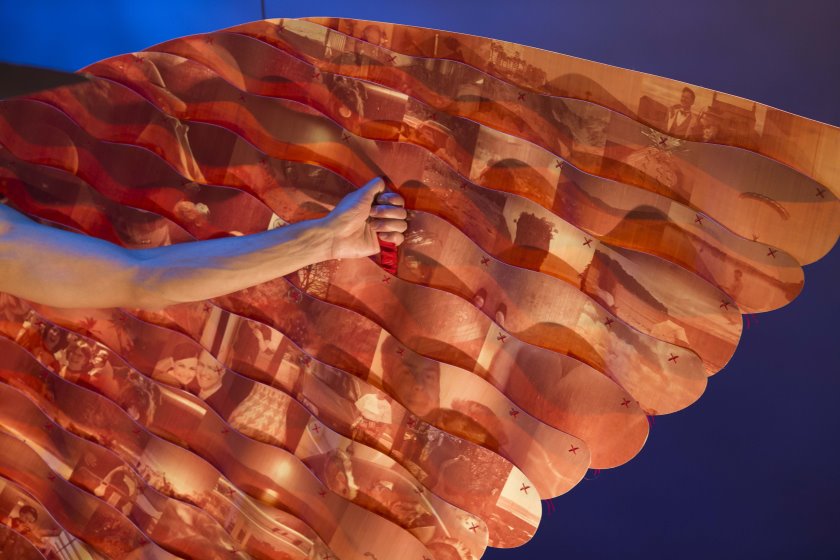