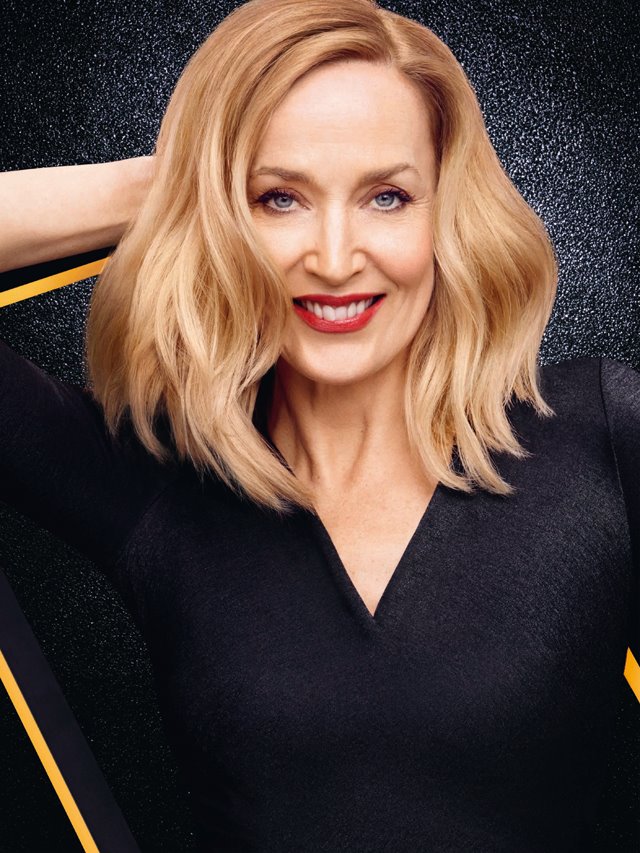 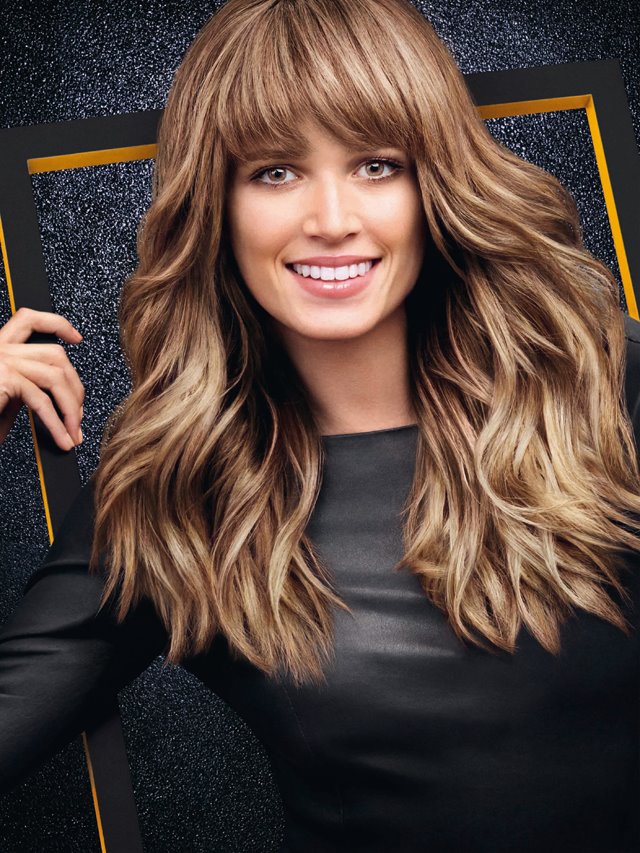 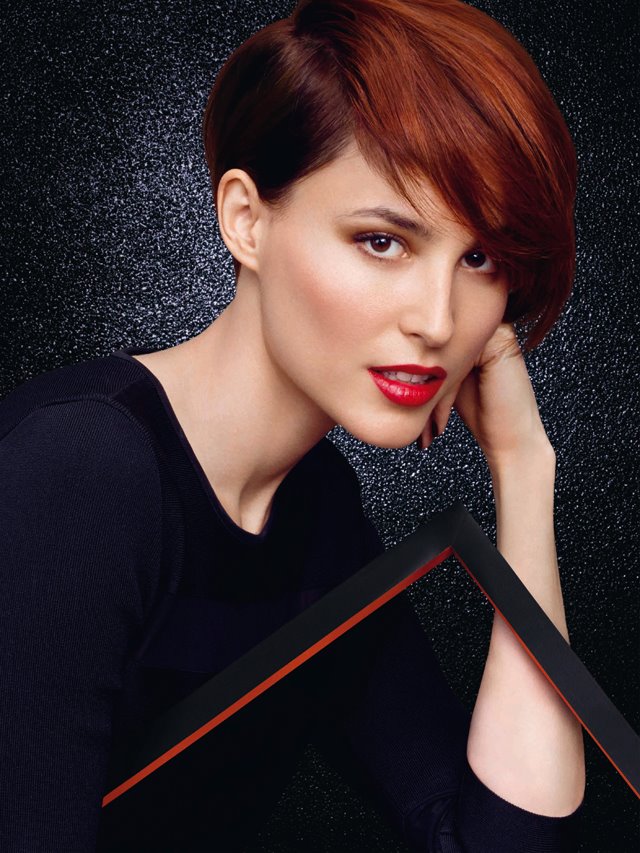 L’Oréal Professionnel has released its looks for autumn–winter 2015 in New Zealand, with Jerry Hall leading the campaign, alongside model Helena Bordon and actress Loan Chabanol.
They are adapted from the company’s It Looks for autumn–winter 2014–15 in the northern hemisphere.
Hall’s signature long blonde locks are gone as she adopts the Golden Lob look, which remains ‘chic and yet playful like Jerry Hall herself,’ says L’Oréal Professionnel’s stylist Seb Bascle. Meanwhile, Bordon sports tousled waves and bangs and ash blonde tones, and Chabonol wears a new take on the pixie cut, with a copper shade which L’Oréal Professionnel says enhances bone structure and features.
The Golden Lob works with naturally wavy hair and the blonde hue can be adapted to different skin tones. Bordon’s style helps refresh a blonde look, while the copper pixie is low-maintenance and highly adaptable.
Stylist Rebecca Brent of Willis York says, ‘The nice thing about this season’s It Looks is they are different but not too different from the spring–summer collection. ‘If a client wants to reinvent her pixie cut to the longer fringe and two tone block colour, it’s super-easy to update.
‘The long bob is such a versatile hairstyle it suits everyone. You can transform it to suit your mood—wavy, sleek, side part, ponytail—the styles are endless.’
To find the nearest L’Oréal Professionnel salon, visit www.lorealprofessionnel.co.nz.