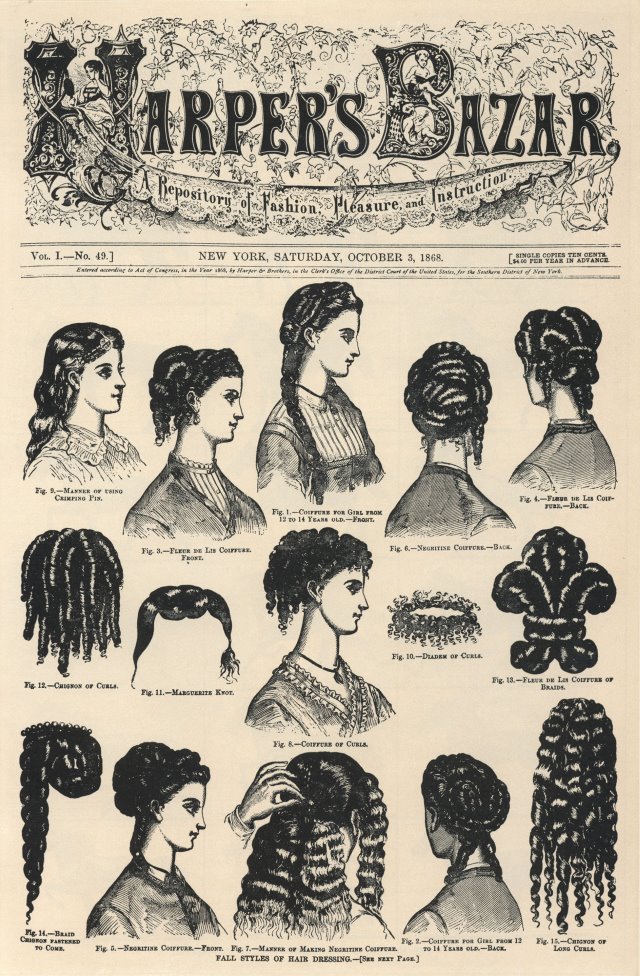 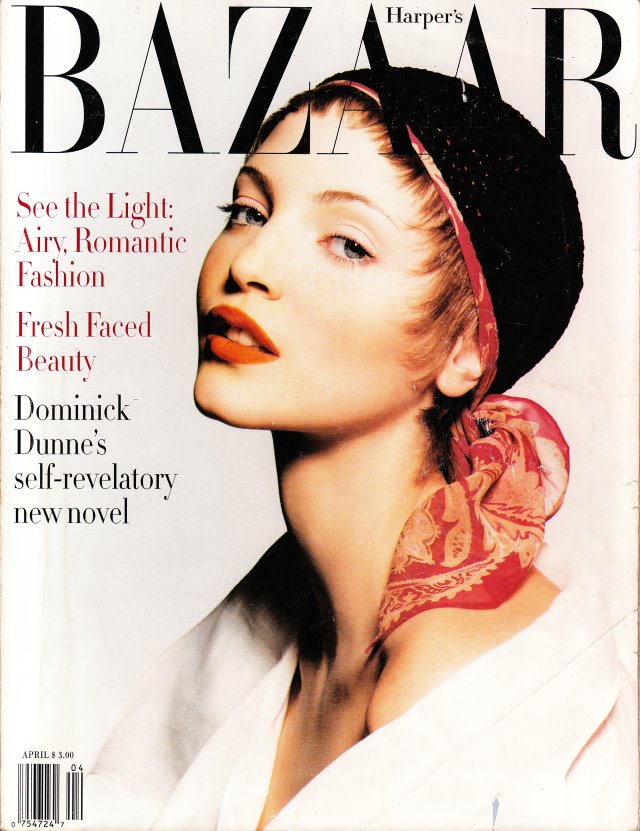 With the entire Vogue US archive already available to researchers, it was a matter of time before its rival, Harper’s Bazaar, followed.
ProQuest has announced that it is creating the first digital archive of the magazine, from 1867 to the latest issue. It joins ProQuest’s earlier digitalizations of Vogue and Women’s Wear Daily. The archives are known for their ease of search as well as their high-resolution imagery.
‘We know scholars and students are using more than journals and books to conduct their research,’ said ProQuest’s senior director of product management for humanities, Stephen Brooks. ‘Digitization programmes such as this one with Harper’s Bazaar unlock valuable, historical primary sources from the confines of print, making them easy to access, text mine and use within researchers’ workflows.’
Harper’s Bazaar, originally Harper’s Bazar, was the US’s first fashion magazine. Carmel Snow, Diana Vreeland, Elizabeth Tilberis, Alexey Brodovitch, Man Ray, Richard Avedon, Patrick Demarchelier, Andy Warhol, Daisy Fellowes, Gloria Guinness, and Eleanor Hoyt Brainerd have all featured prominently in the magazine since its inception.