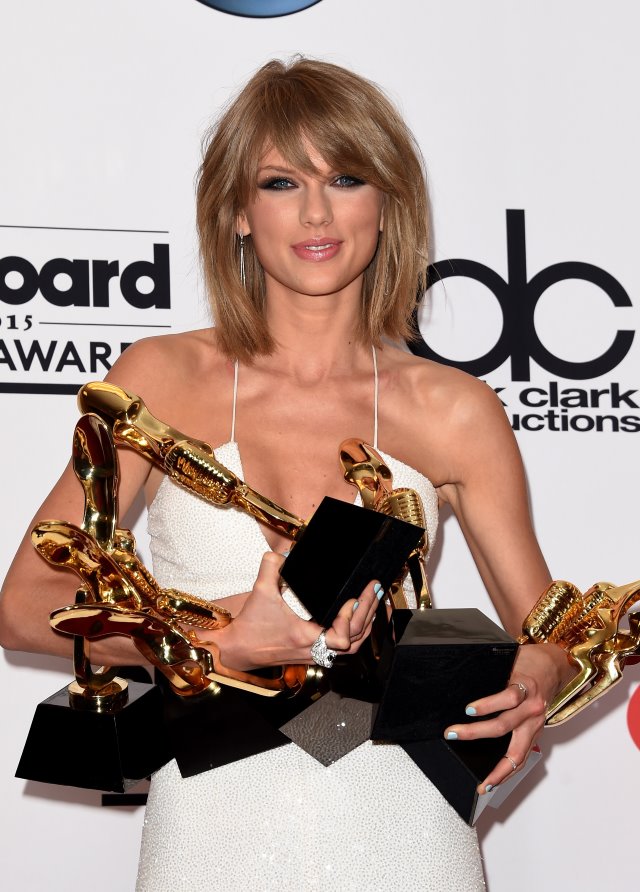 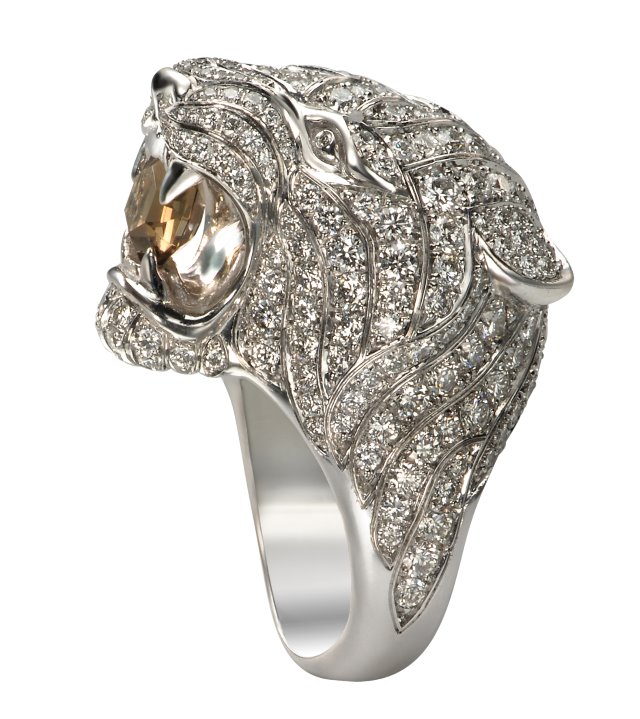 One of our favourite items from Carrera y Carrera, the Tiger ring, appeared on the finger of Taylor Swift at the Billboard Music Awards at the weekend. The Madrid-based jewellery company noted that Swift, presenting her new music video for ‘Bad Blood’, wore the ring in white gold, smoky quartz and diamonds from the Bestiario collection with her white cut-out jumpsuit. Madonna, Jennifer López, and Olivia Palermo have chosen the Tiger ring in the past.
Otis College of Art and Design’s 33rd annual Scholarship Benefit and Fashion Show at the Beverly Hilton Hotel was a lavish escape, revolving around the theme, A Celebration of Water. This year’s honorees include Carlos Alberini, the chief executive of Lucky Brand, designer Trina Turk, and Gary Schoenfeld, the president and CEO of PacSun. Mentors included: Bob Mackie, Trina Turk, Zaid Affas, Joe McCarty for Lane Bryant, Liliana Casabal for Morgane Le Fay, Mary Jo Bruno, Anne Cole, Isobella & Chloe, Heather Brown for PacSun, Ryan Keenan for Quiksilver, Alan Hardy for DC, Kesha Pomeroy for Roxy, and Urban Outfitters. Year after year, the event reflects the students’ hard work and approach to the fashion industry while being guided by a number of professional designers. Student Jessica Choi was recognized as Designer of the Year. Guests gathered to watch 100 ensembles take centre-stage.
Finally, Swiss International Airlines is retailing a special Partime watch from June as part of its duty-free range this summer. Available only on board Swiss flights, the Partime watch is a limited edition, joining the 11 other models already offered. The complete collection will also be shown at the China Watch & Clock Fair in Shenzhen from June 25 to 28. (A video of the Partime’s movement can be seen at the bottom of this article.)—Lola Cristall, Paris editor, and Lucire staff 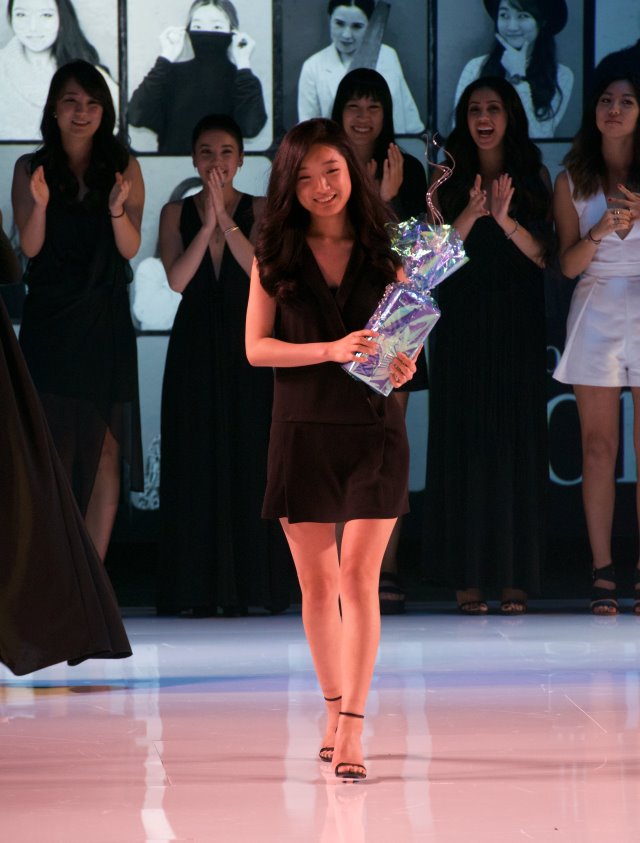 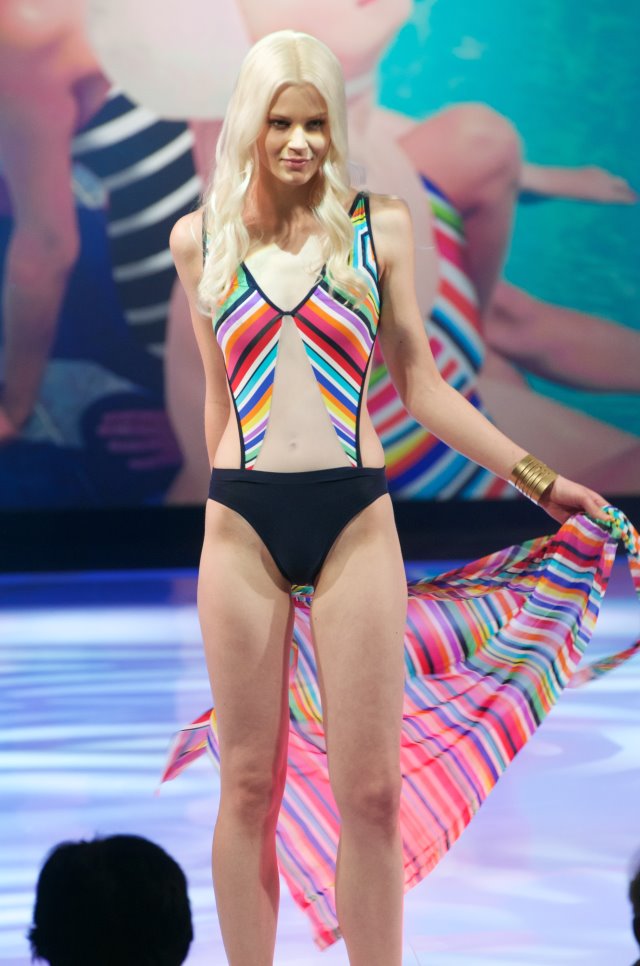 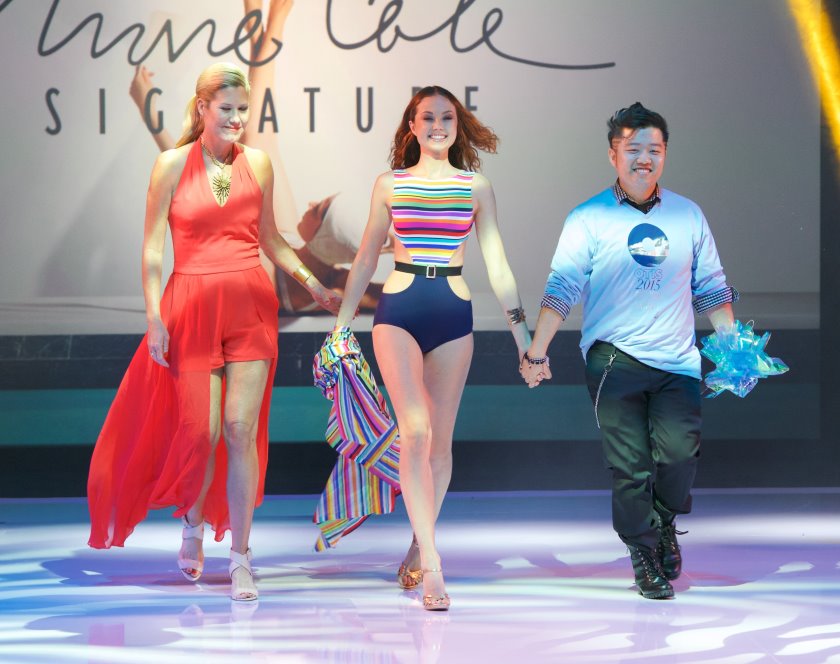 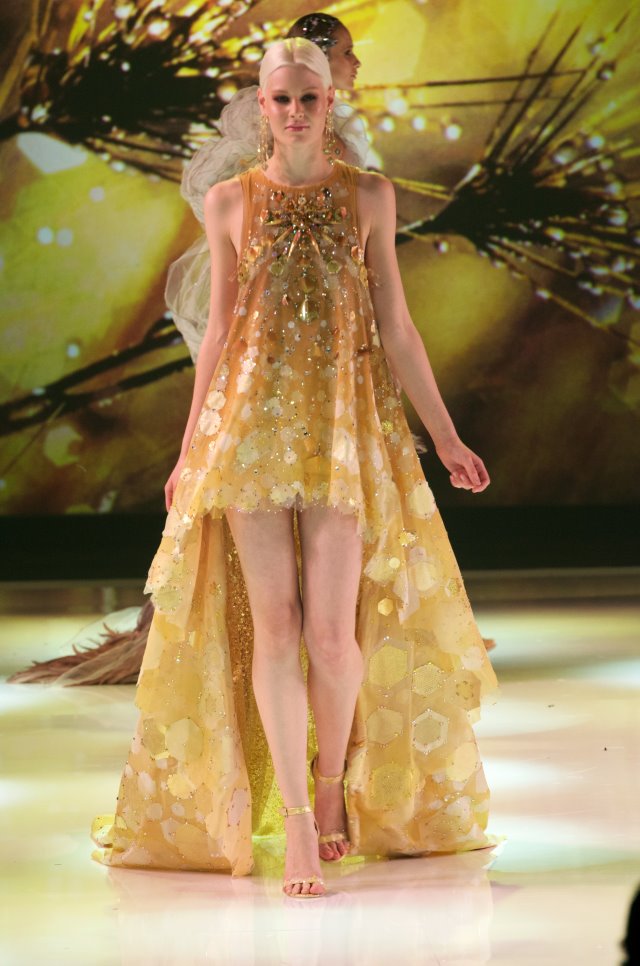 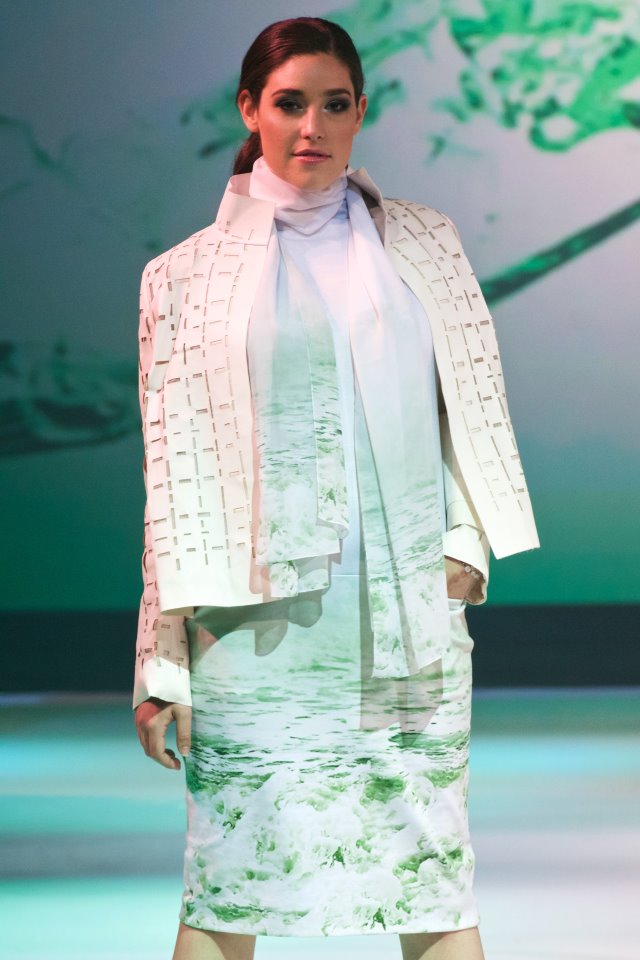 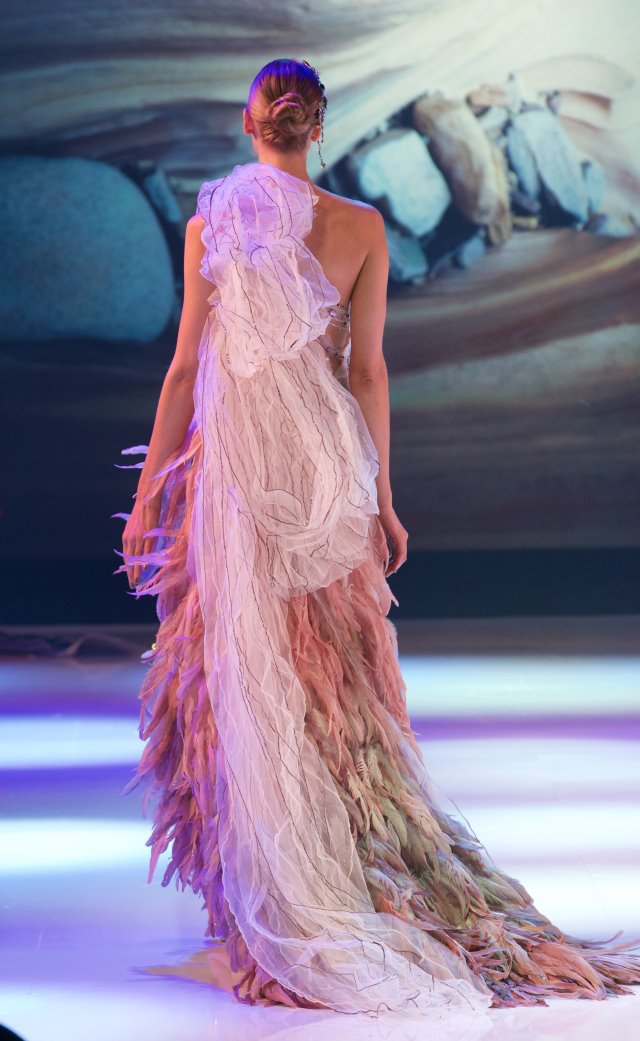 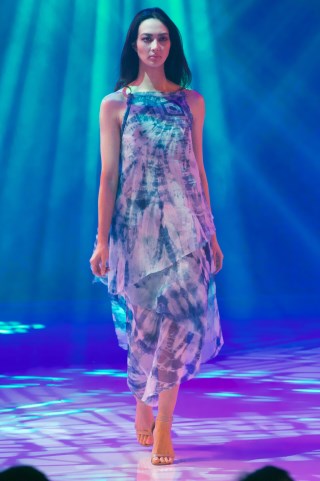 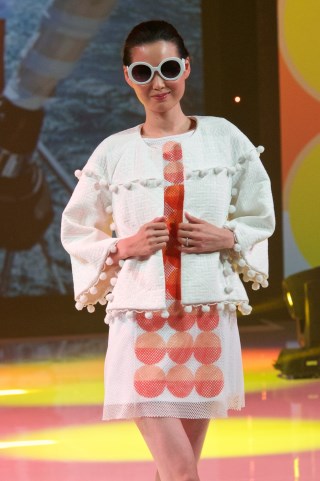 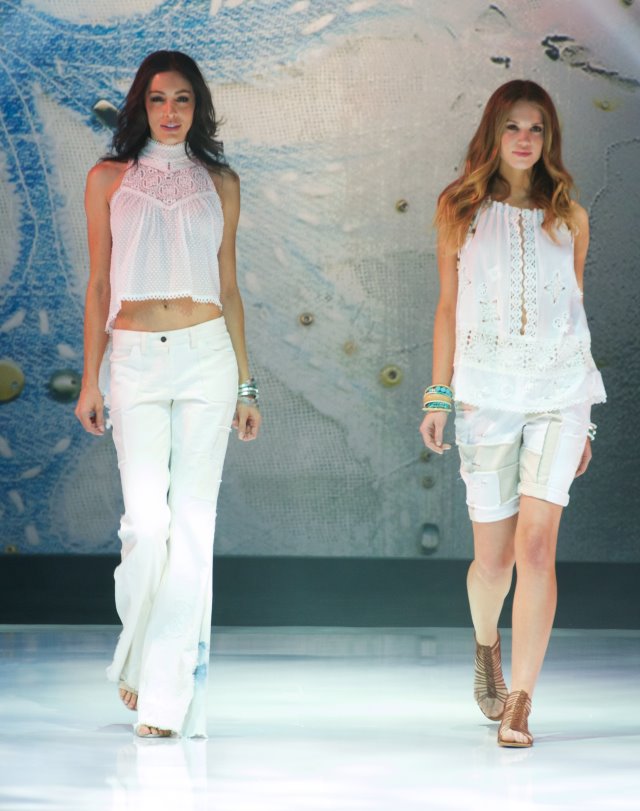 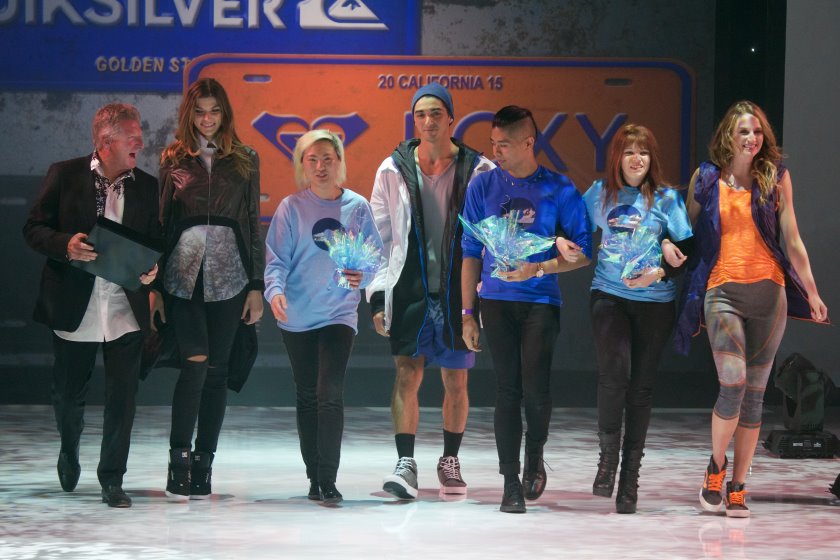 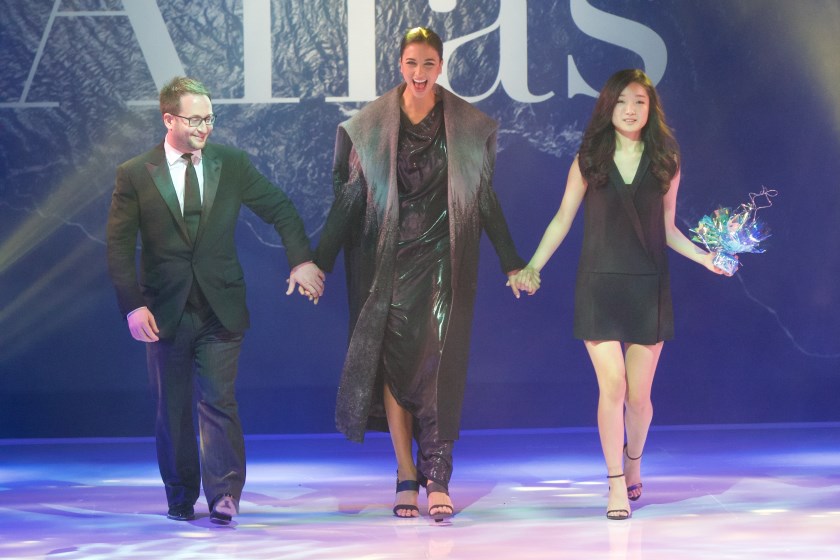 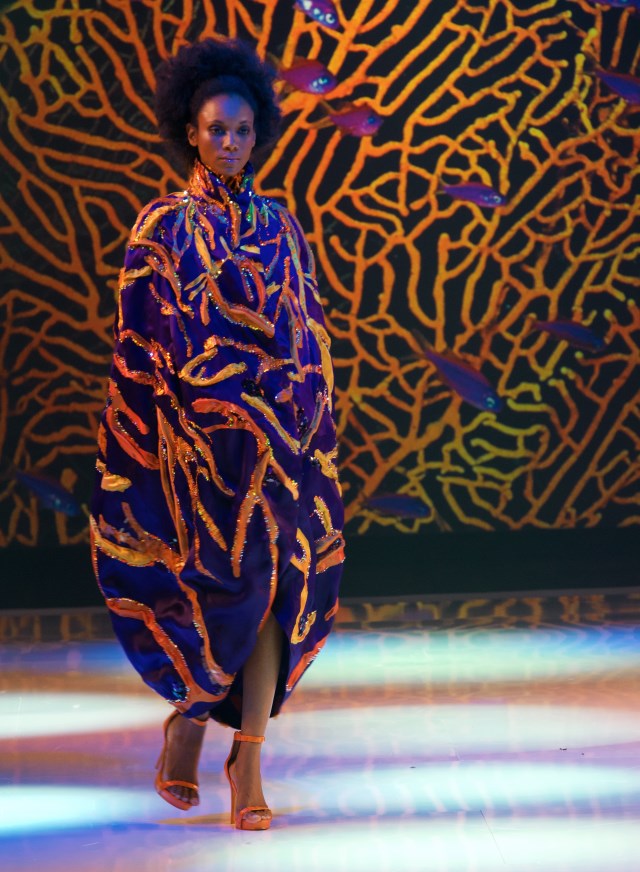 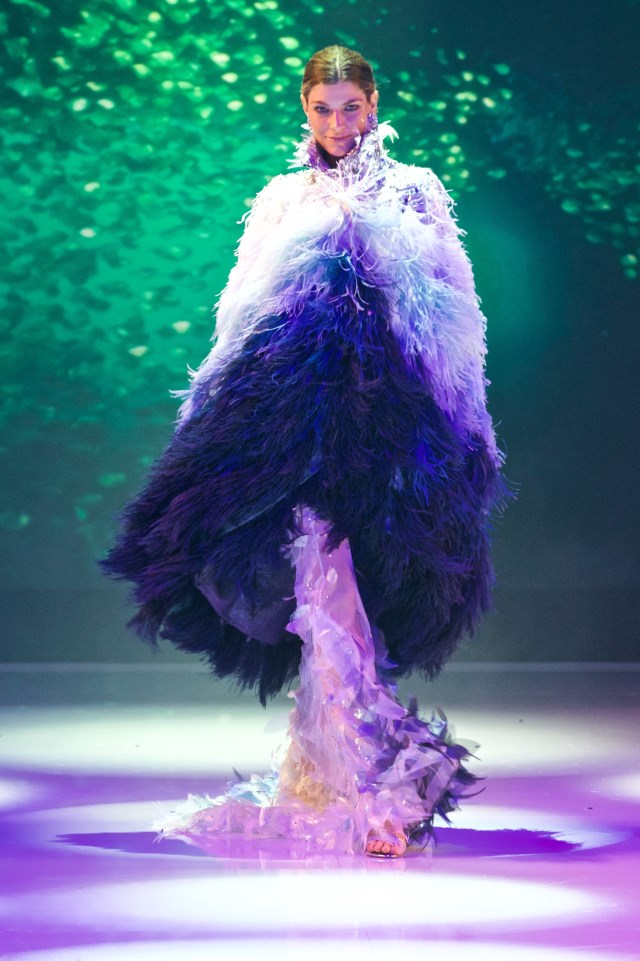 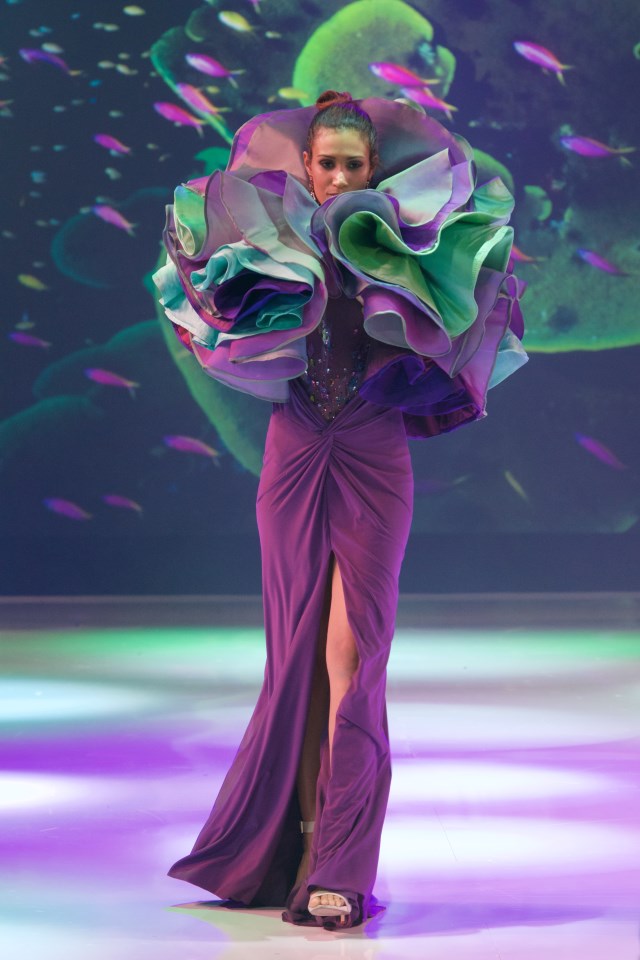 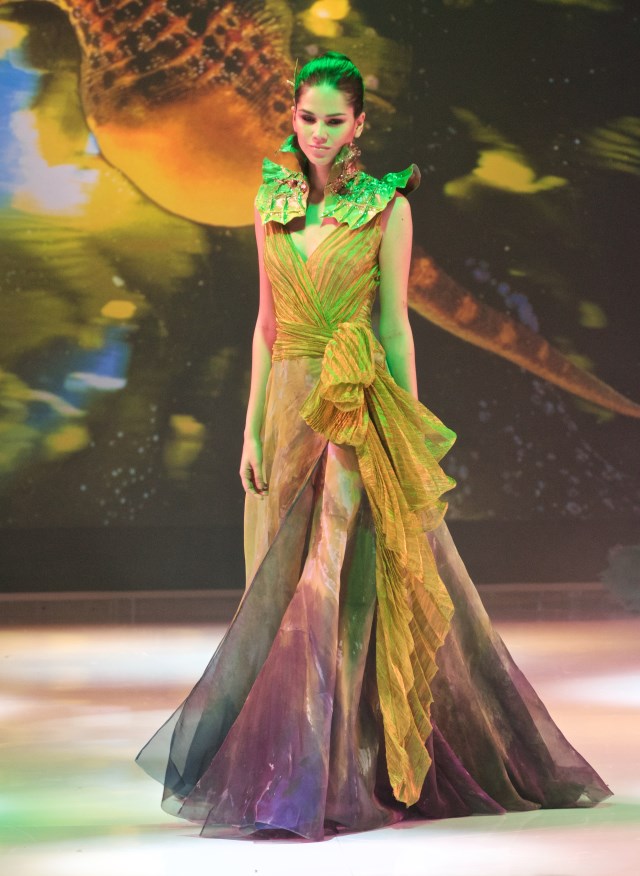 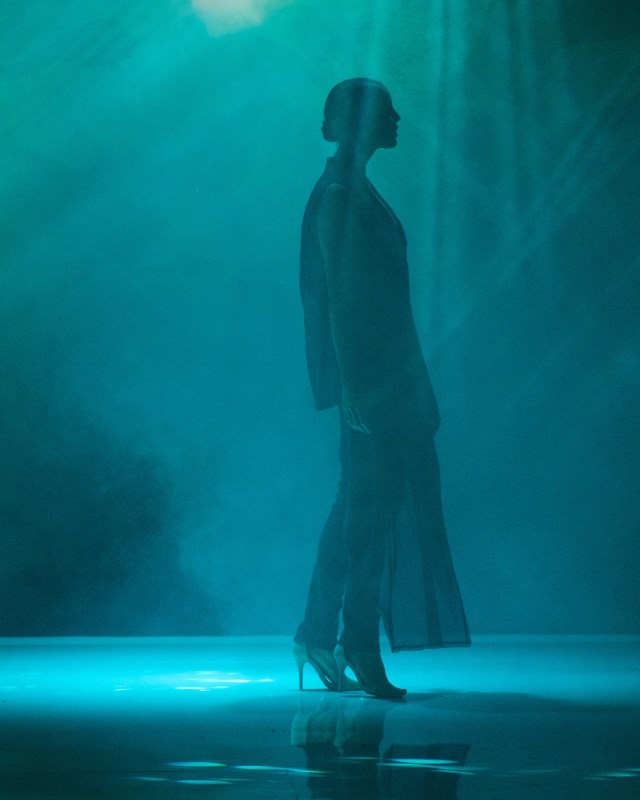 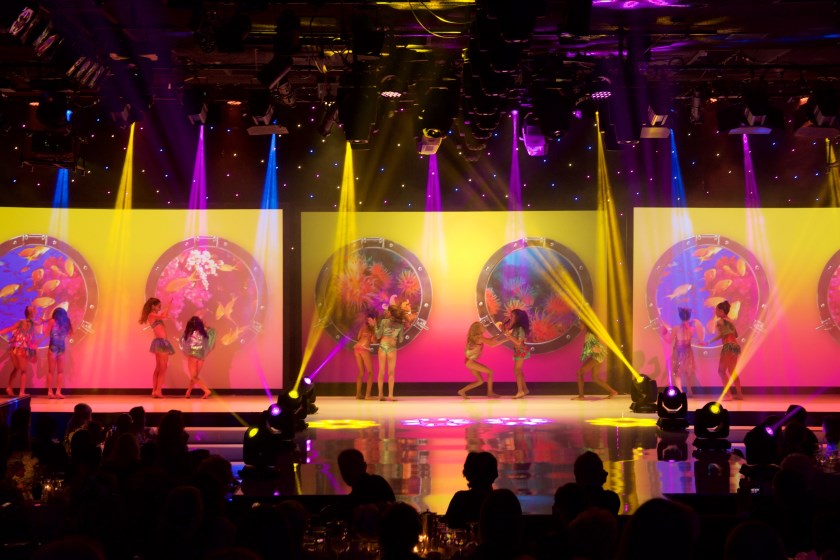 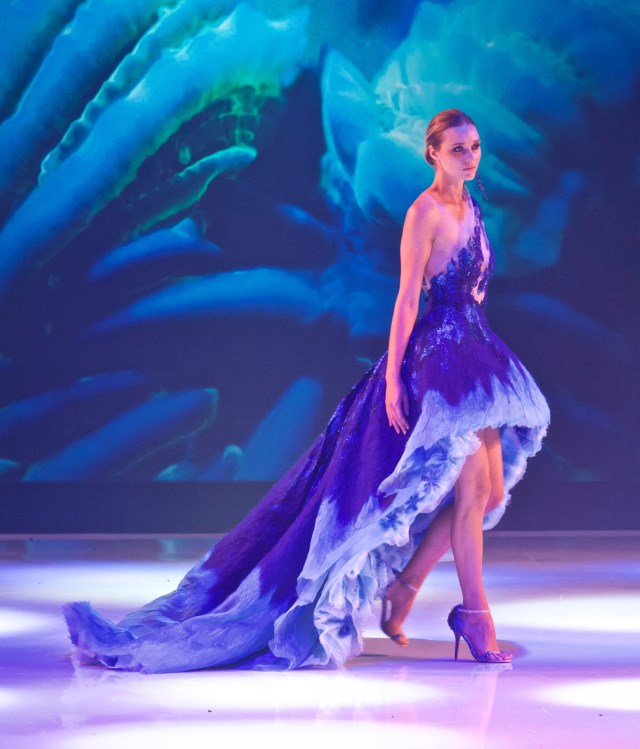 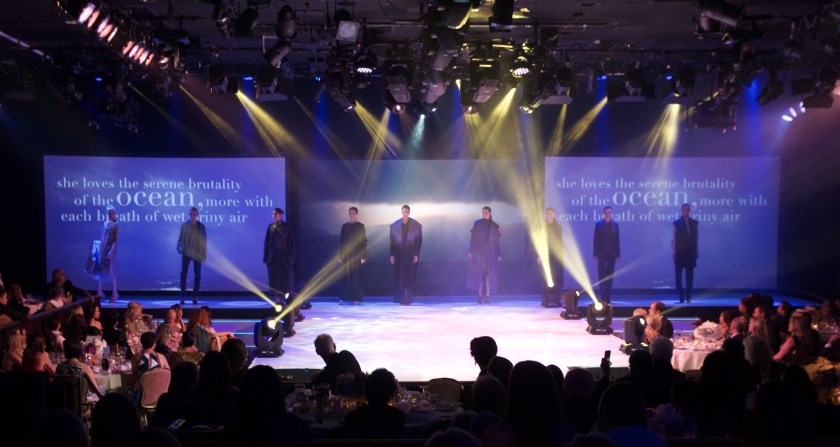 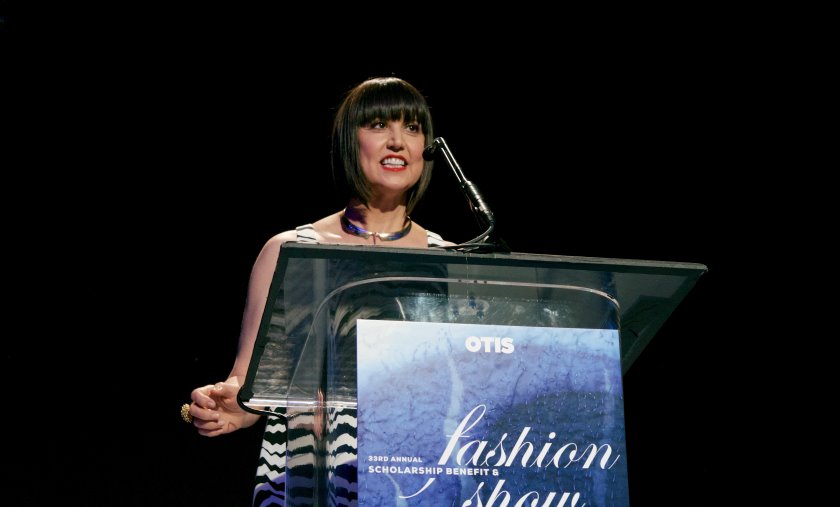 Kai He; courtesy Otis College of Art and Design