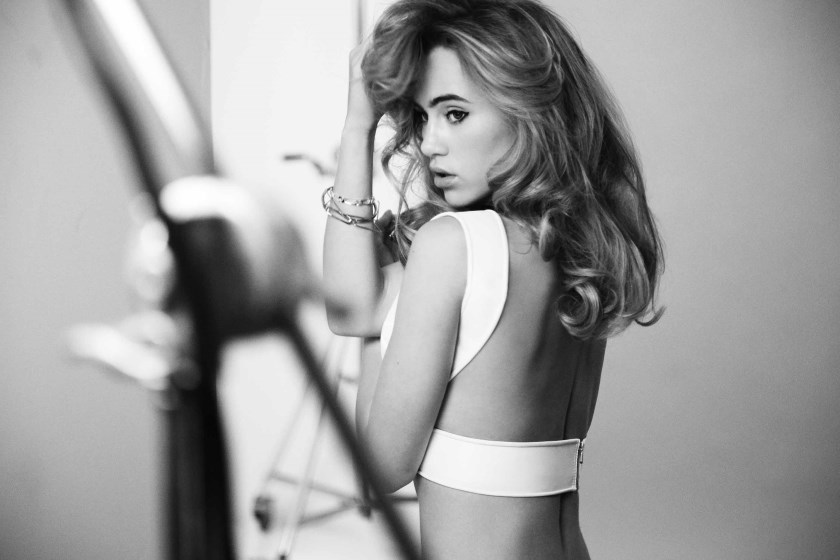 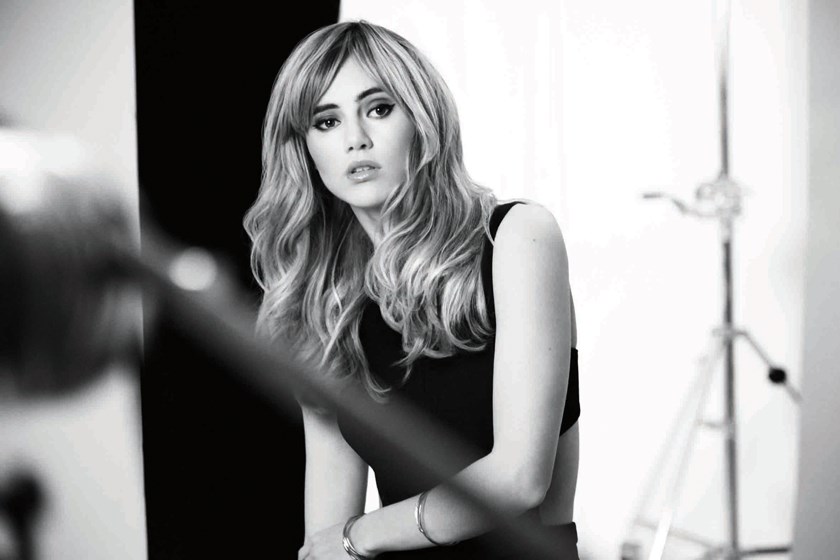 Suki Waterhouse is the new face of Redken, the company announced yesterday, joining the likes of Lea T. and Soo Joo Park.
At 23, Waterhouse is one of the most sought-after models today, as predicted in an earlier issue of Lucire. In recent years, she has represented Burberry, appeared in the film Love, Rosie with Lily Allen, and was one of the most-photographed celebrities at Glastonbury. She has covered British Vogue, Elle UK, Allure UK and other titles.
‘Suki is known for her chic style and effortless cool,’ said Shane Wolf, global general manager of Redken 5th Avenue in a release. ‘She’s striking, multi-talented and dynamic. She brings a great energy to Redken.’
The first collaboration will be for Redken’s Diamond Glow Dry Oil this August, a product which reaches New Zealand shores in November. The company has released its first images, and more will appear on Redken’s and Waterhouse’s social media, including her Instagram at @sukiwaterhouse. 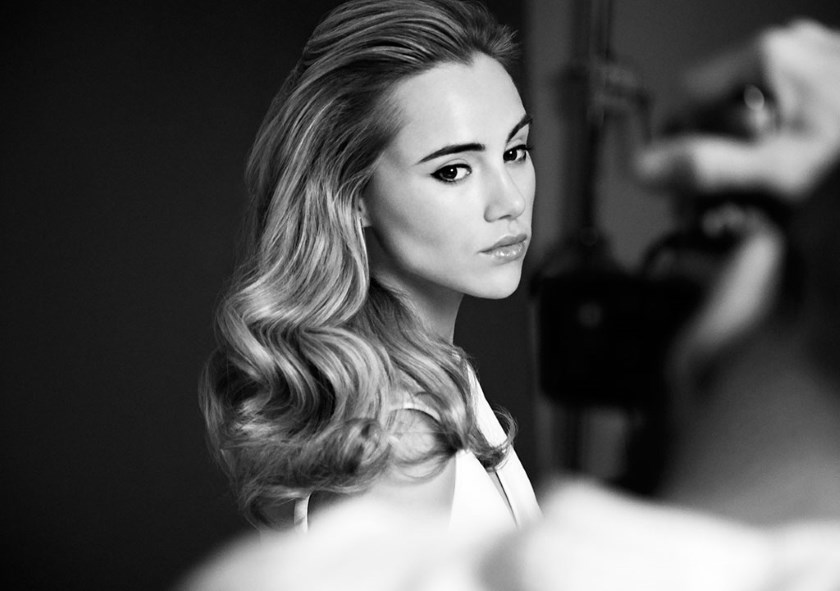 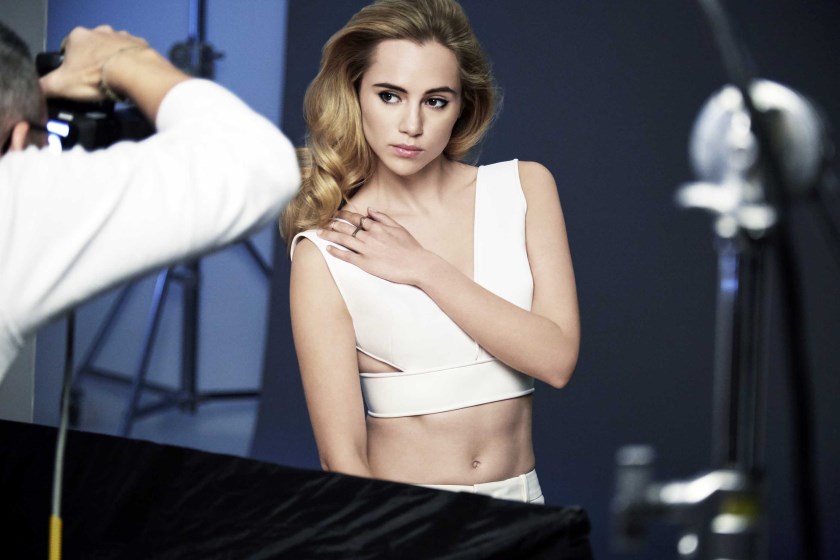