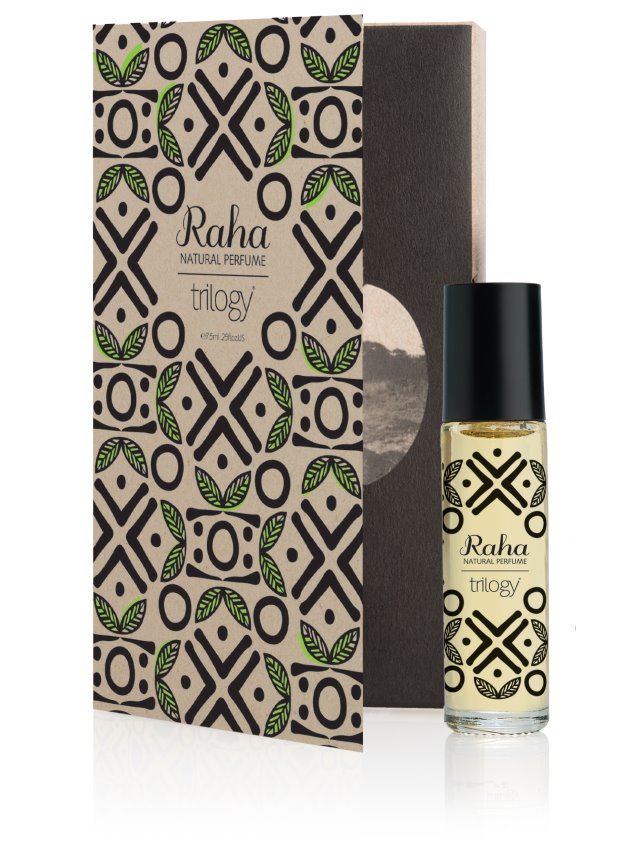 Trilogy has introduced a second perfume called Raha, following its limited-edition Jua Natural Perfume last year. The Raha Natural Perfume, again in partnership with So They Can, is another limited edition, which sees NZ$2 from every sale donated to the charity to educate and empower Kenyan and Tanzanian communities.
Raha, developed in conjunction with perfumer Yves Dombrowsky, is a natural perfume with Tanzanian sunflower oil as its base, produced by one of So They Can’s projects. Its top notes are green galbanum, citrus, bergamot and black pepper, mid-notes are composed of blue iris, marine accord, rose and frankincense, and the basenotes are warm vanilla with subtle spice. All are natural ingredients.
The name Raha translates to joy in Swahili, and the fragrance was inspired by the warn African rain which ‘brings joy, growth and survival. It cools the thirsty land, sharpens the crisp aromas of the bush, and brings life to plants, animals and people,’ says the company.
The 7·5 ml roll-on applicator perfume oil retails for NZ$24·90 and hits stores on August 15 in New Zealand.
Two hundred and fifty bottles are donated to So They Can for their own fundraising as well.
Jua raised NZ$20,000, enough to provide an annual income for 50 women sunflower farmers and harvesters in Tanzania, according to Trilogy. The target this year is NZ$30,000, providing for 50 Tanzanian women and a full year’s education for 500 children. 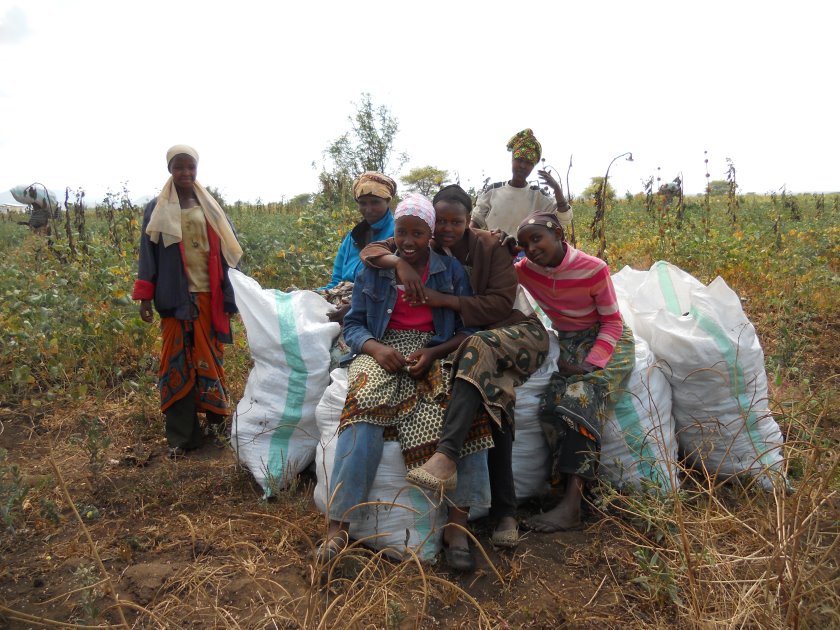 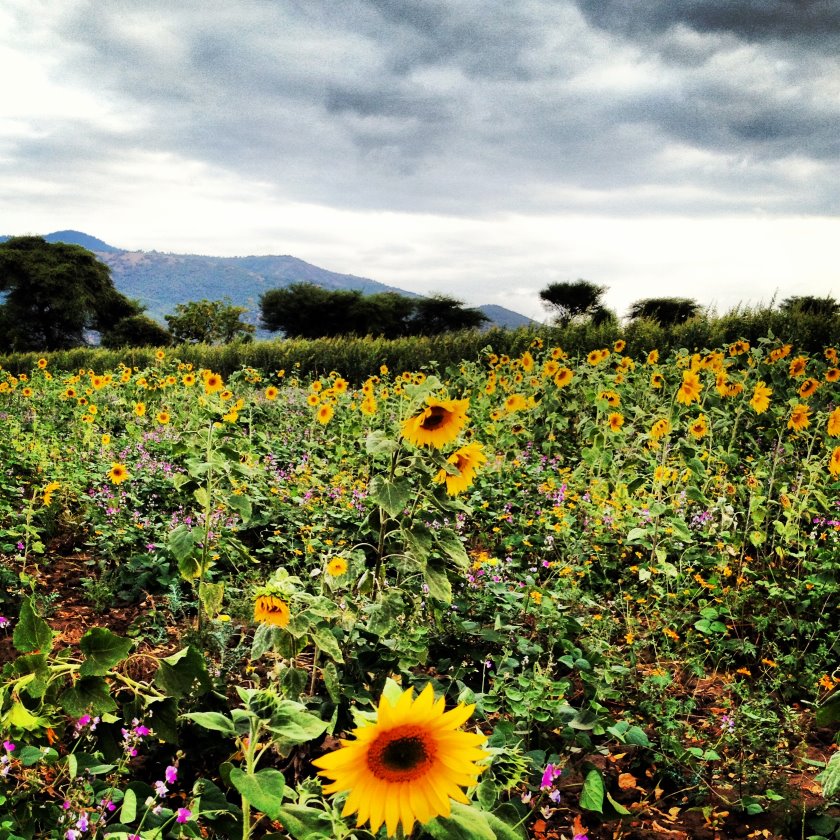 Top Women farmers in Tanzania during the harvest. Above A sunflower field in Tanzania.