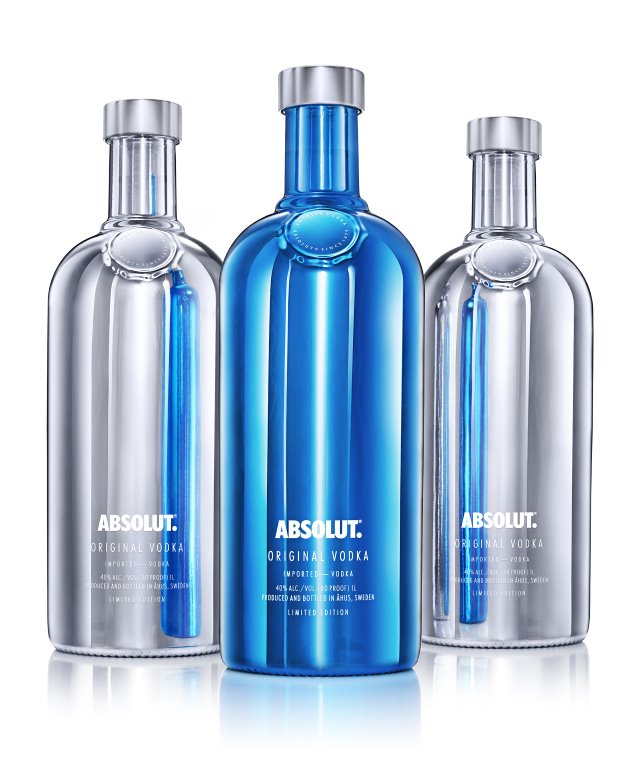 The world’s most famous vodka brand, Absolut, has released its limited-edition, celebratory end-of-year bottles, dubbed Absolut Electrik.
The blue and silver bottles feature semi-transparent coating, representing ‘Absolut’s signature cobalt blue and the electrical conductivity of silver,’ according to the company.
In a release, Kathryn Love, Absolut’s marketing manager for New Zealand, said, ‘Over the years, we have presented some highly appreciated limited editions, including Absolut Warhol and Absolut Originality. We aim to raise the bar for our limited editions and continue to push creative boundaries. Absolut Electrik follows that tradition.’
In the New Zealand market, Absolut has even collaborated with local design label Huffer in 2011.
To make things more interactive this year, Absolut has created an Electrik Mixology platform on Absolut.com, where users can collaborate with an on-screen robot to create a personalized drink. The robot even mixes the drink on the site. Absolut has also released two cocktail recipes for end-of-year parties.
Absolut Electrik is priced at NZ$55·99 for each one-litre bottle, available from leading liquor retailers throughout New Zealand. 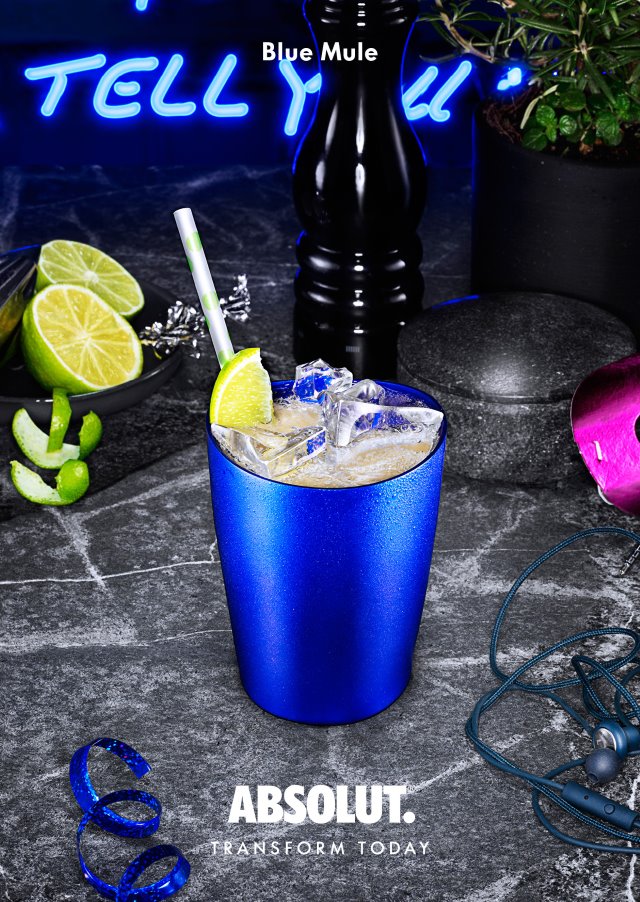 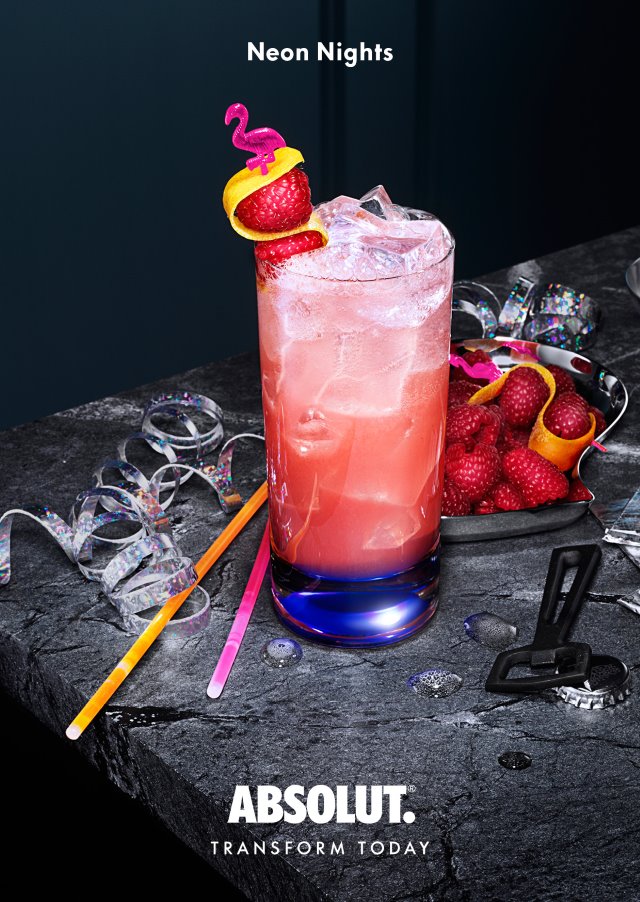 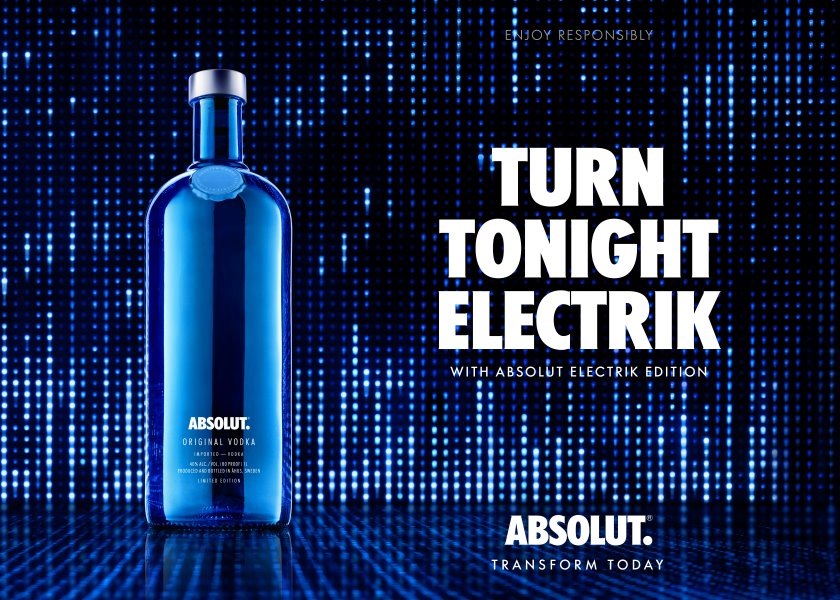