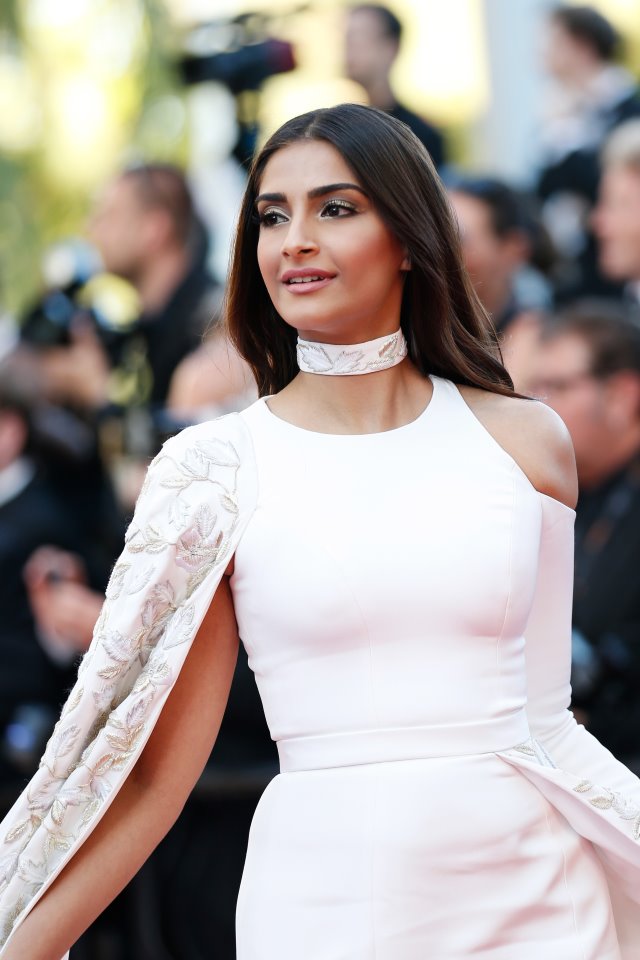 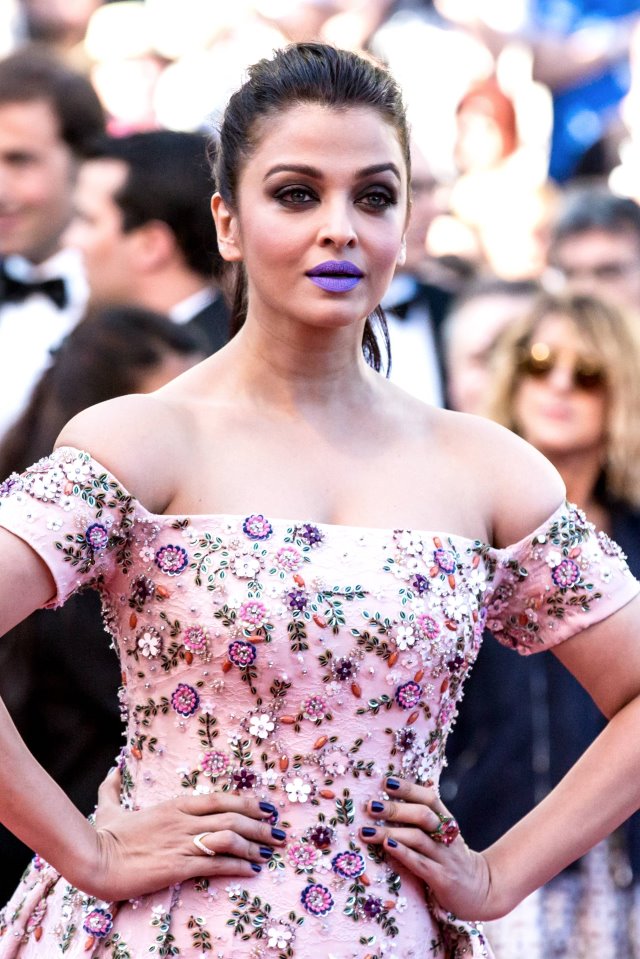 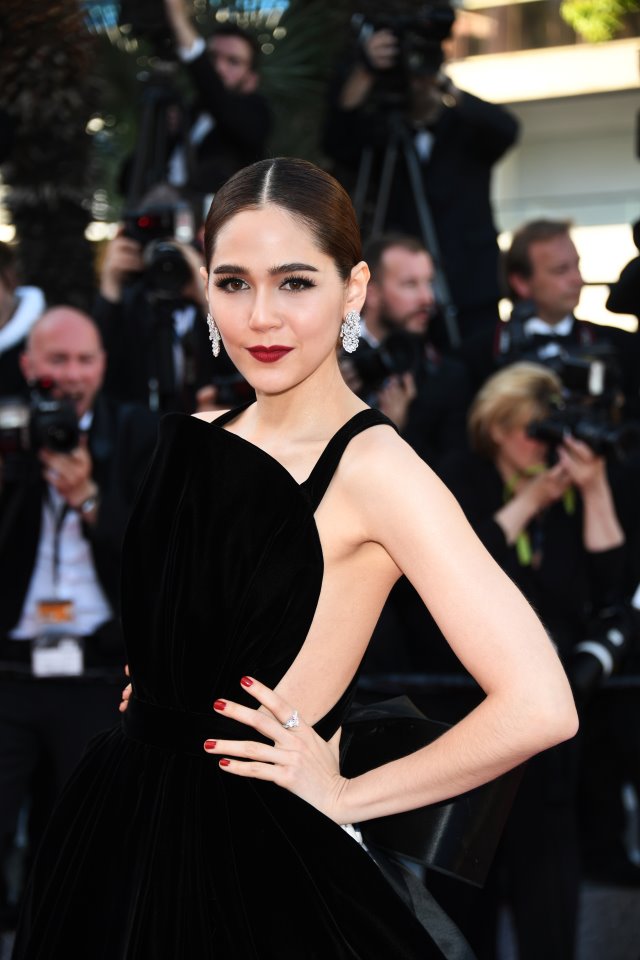 Sometimes, you can find style at the Festival de Cannes away from the red carpet, and Chloë Sevigny looked fashionable with her Chanel black and silver resin bag from its Paris in Rome 2015–16 collection. But as usual the real action was on the red carpet where we saw sumptuous gowns and jewellery.
With much anticipation, Sonam Kapoor lit up the red carpet for the Cannes Film Festival première of Mal de Pierres (From the Land of the Moon, adapted from the novel Mal di Pietre and in competition), when she headed there representing L’Oréal Paris, wearing an asymmetrical white dress by Ralph & Russo, along with L’Oréal Paris make-up that’s very on-trend this season: the Super Liner Smokissime Red Carpet Collection and the Superstar mascara, also in a shade called Red Carpet. Going for a more nude look, Kapoor’s make-up artist went for Cushion Nude Magique foundation in Porcelaine, the Accord Parfaît blush in Rose Éclat, and the Color Riche eye-shadow in Marron Glacé.
Compatriot Aishwarya Rai, who has been wowing audiences already at Cannes, appeared wearing a light pink Rami Kadi dress, but what got people talking was her bright purple lipstick—which husband Abhishek Bachchan has gone on record to say he loves. She complemented her look with de Grisogono’s High Jewellery pink gold tourmalines and emerald ring.
Araya A. Hargate went for a stunning, black-and-white Jean Paul Gaultier, one of the best red-carpet showcases for the French designer that we have seen. L’Oréal Paris’s make-up artists went with the Superstar Red Carpet mascara again and the same blush, which worked for Hargate’s look, but worked their magic with the Super Liner (in So Couture), Infaillable Powder in Beige Sable for the foundation, and Color Riche L’Ombre Pure (in Snow in Megève) for another natural look. Highlights were provided by L’Oréal Paris’s Color Riche La Palette in red.
Fellow ambassador Li Yuchun appeared in a three-piece Givenchy suit, while Heike Makatsch wore a Kaviar Gauche pink silk jumpsuit. Iris Berben wore a form-fitting, fringed gown by Talbot Runhof, and Miss Fame donned a black dress with tulle, but had toned down her look from the Zac Posen gown the day before. 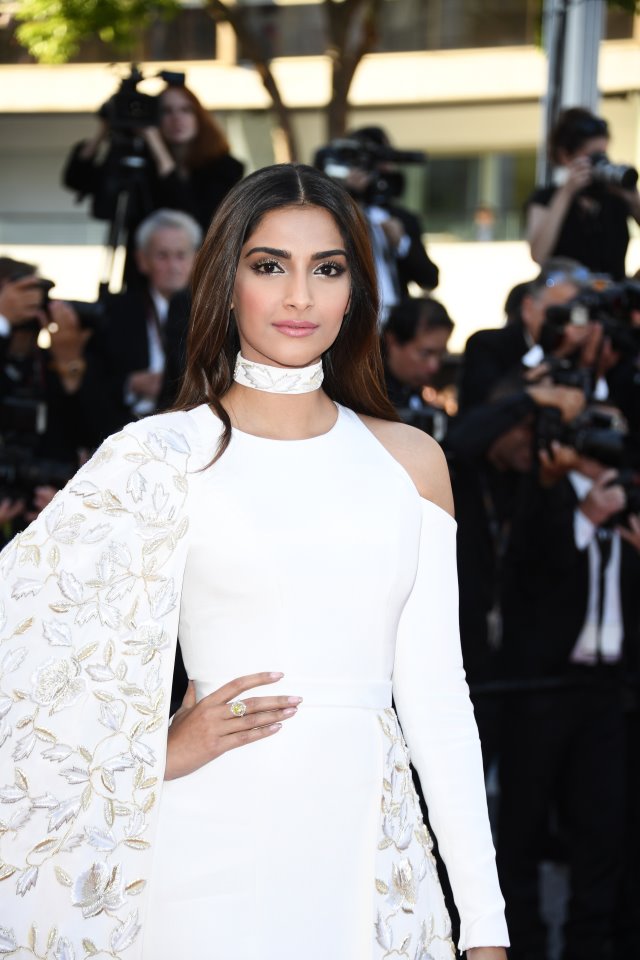 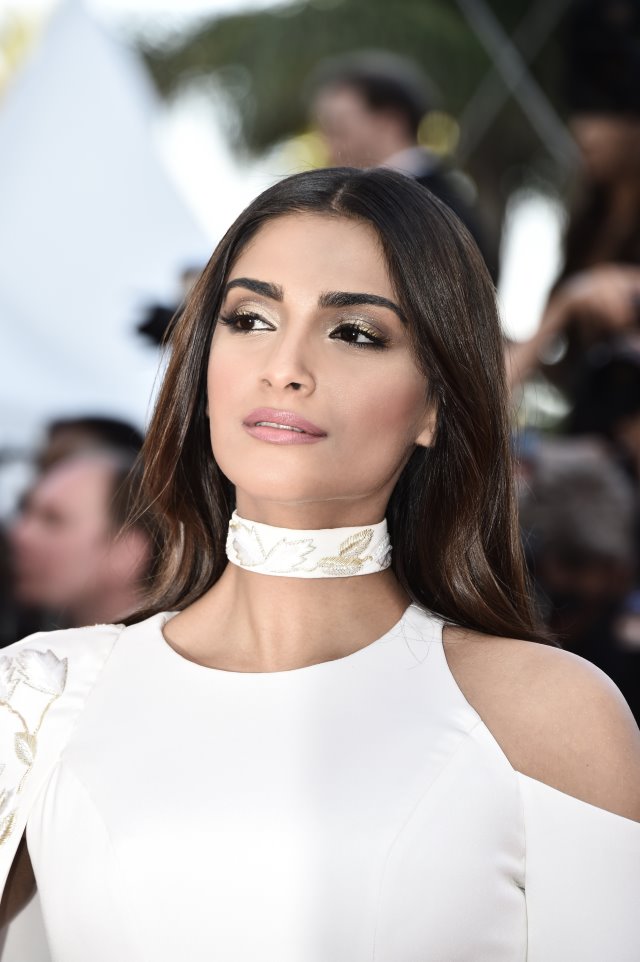 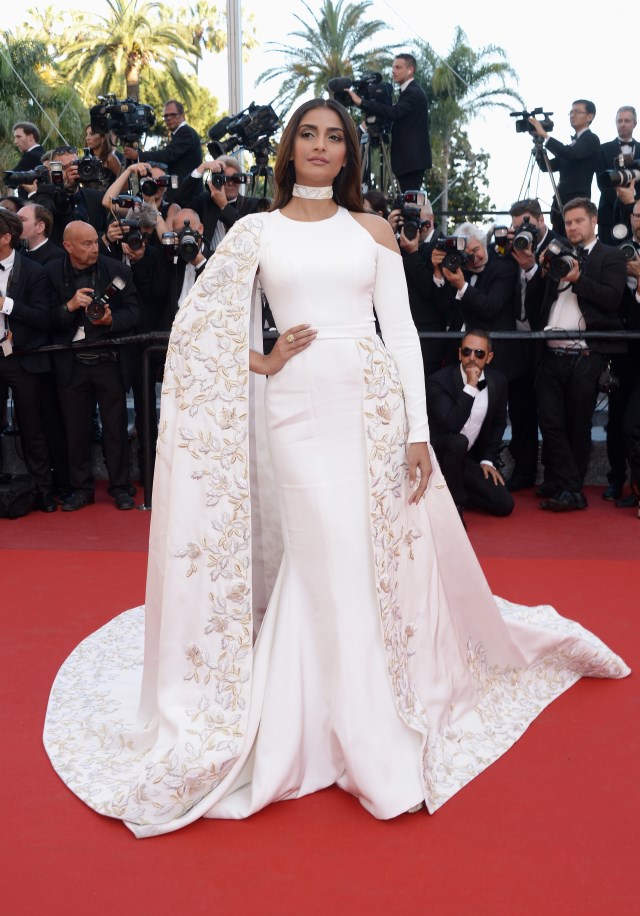 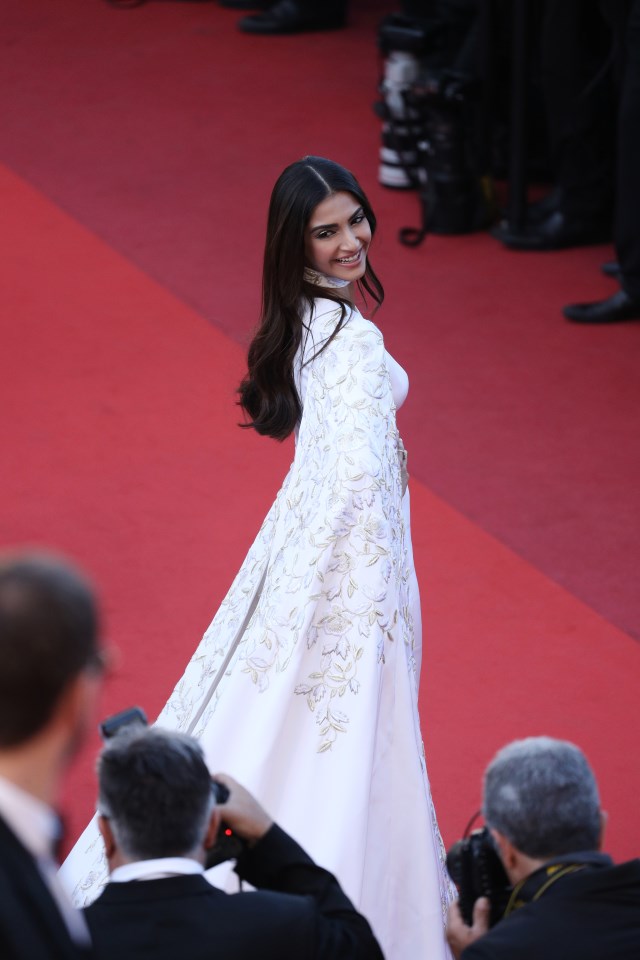 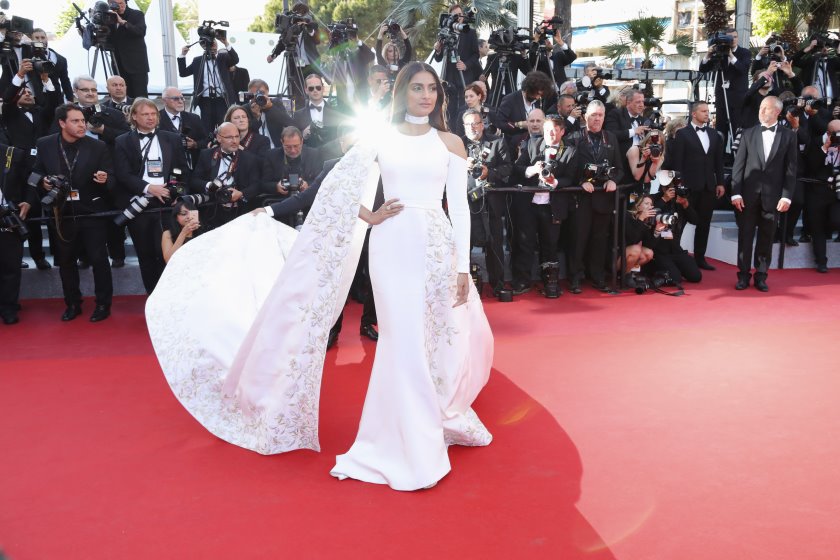 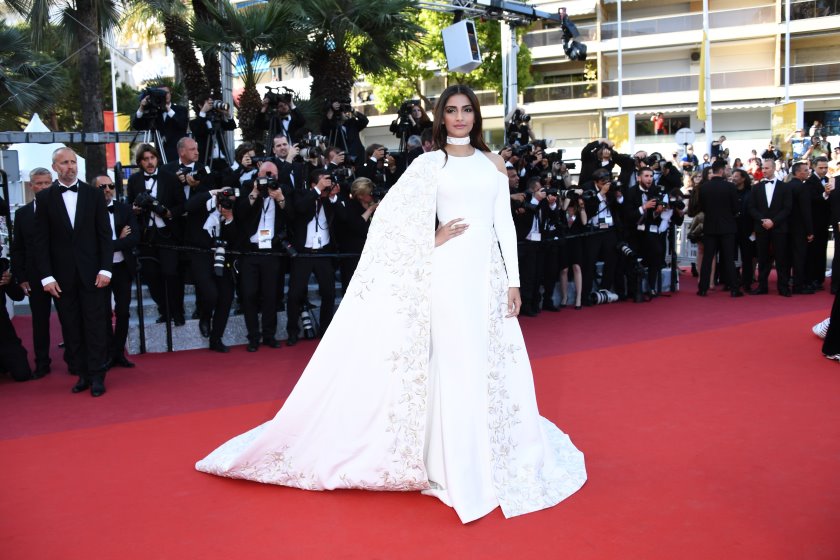 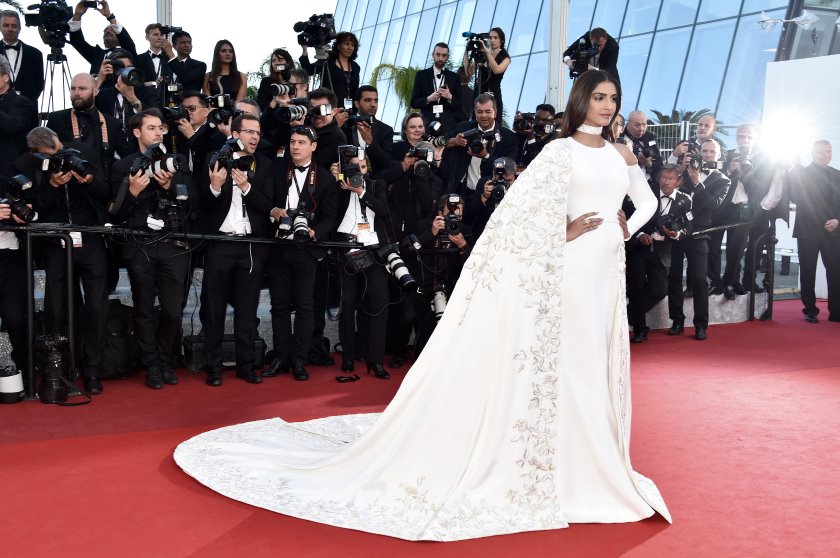 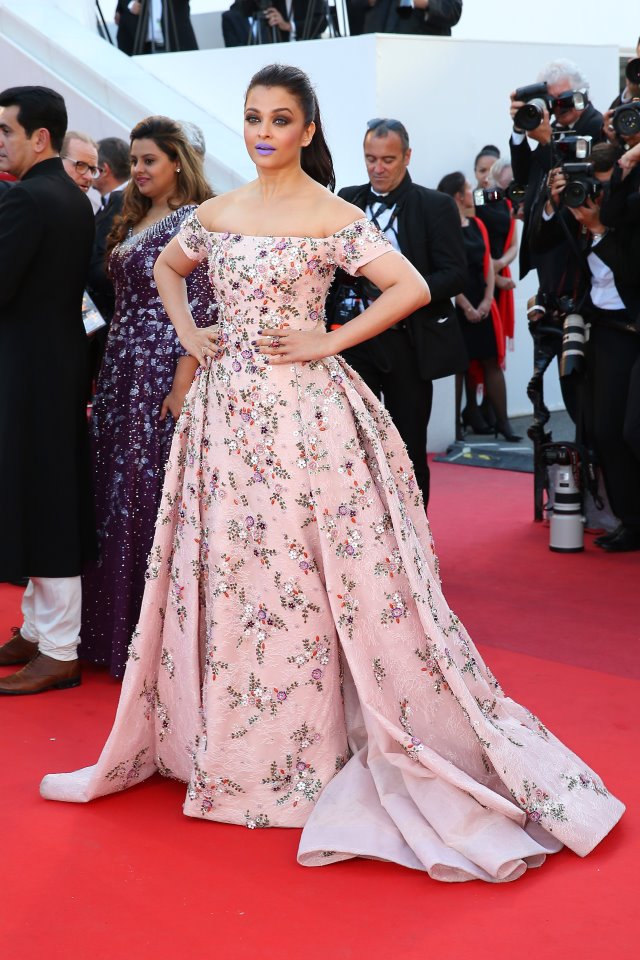 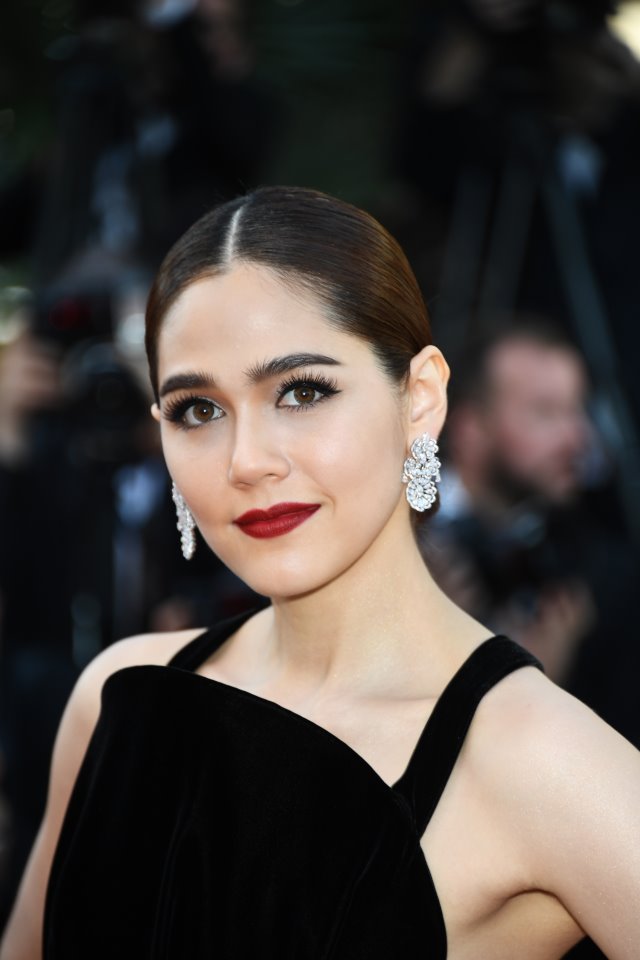 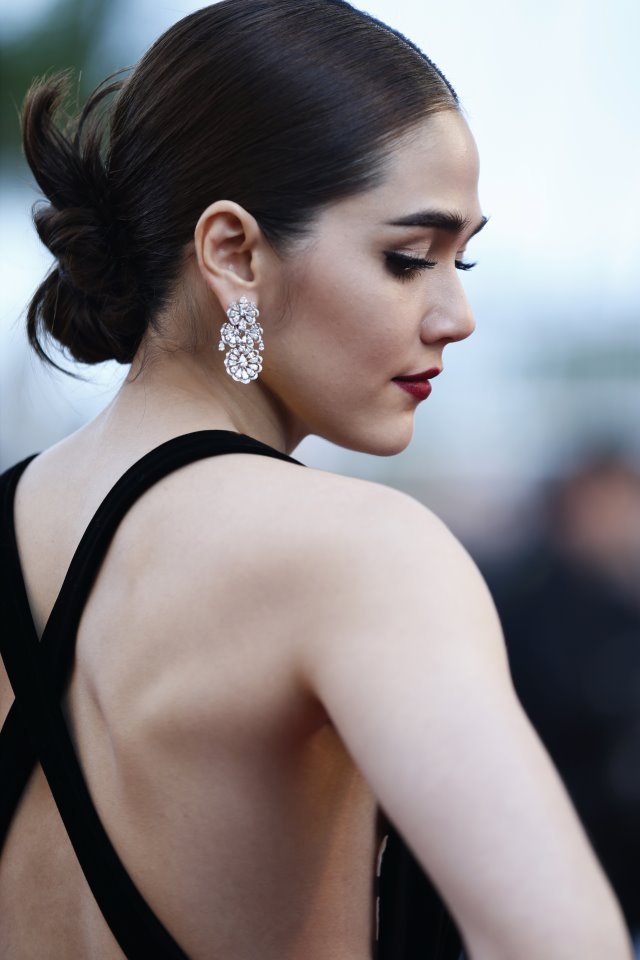 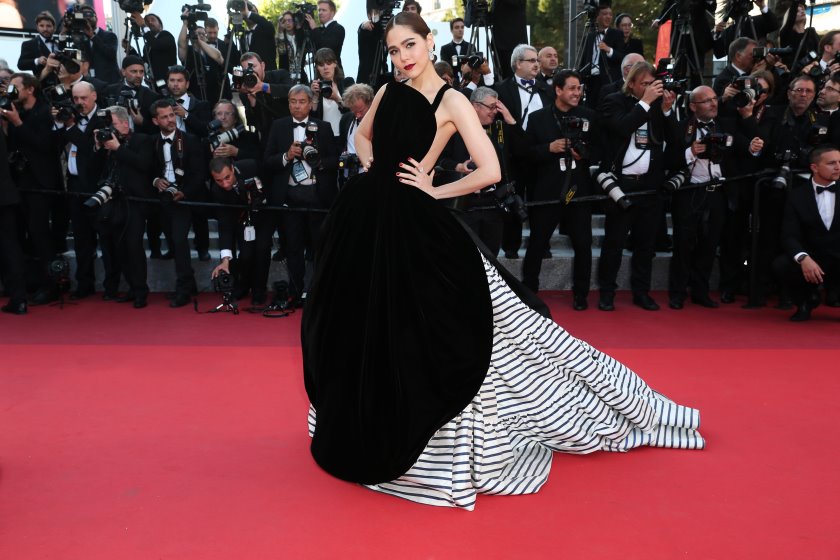 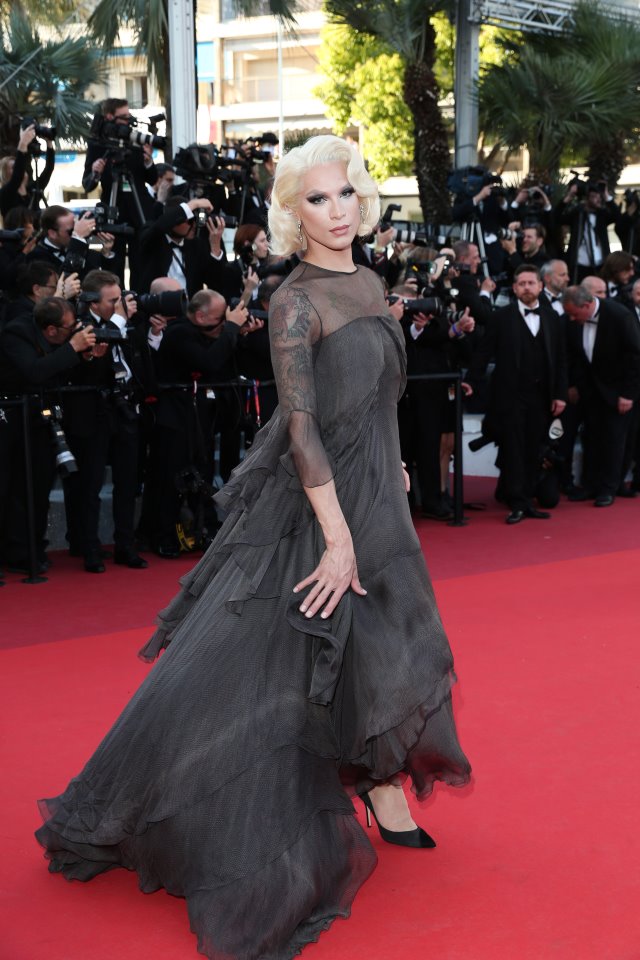 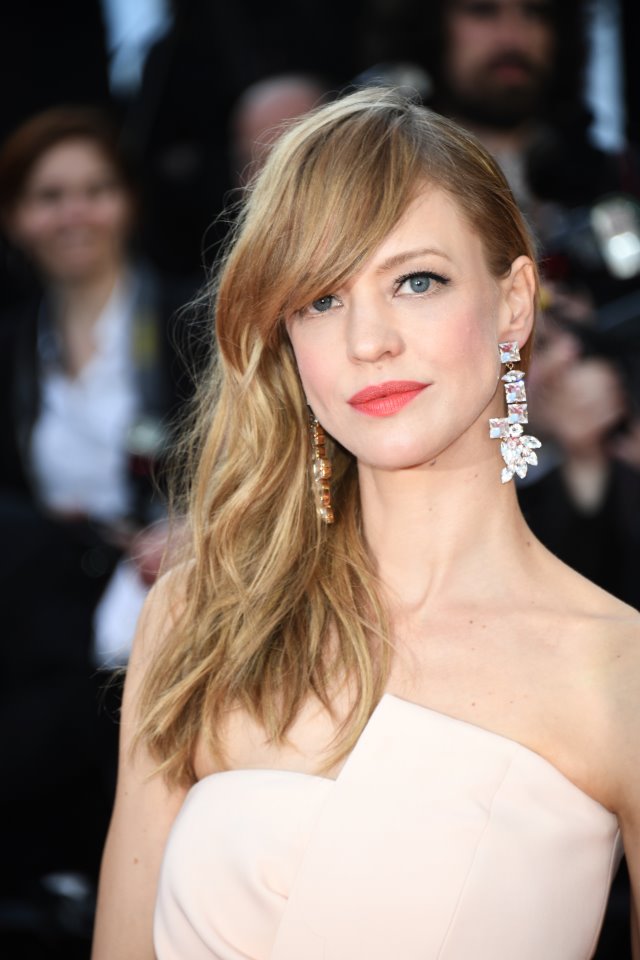 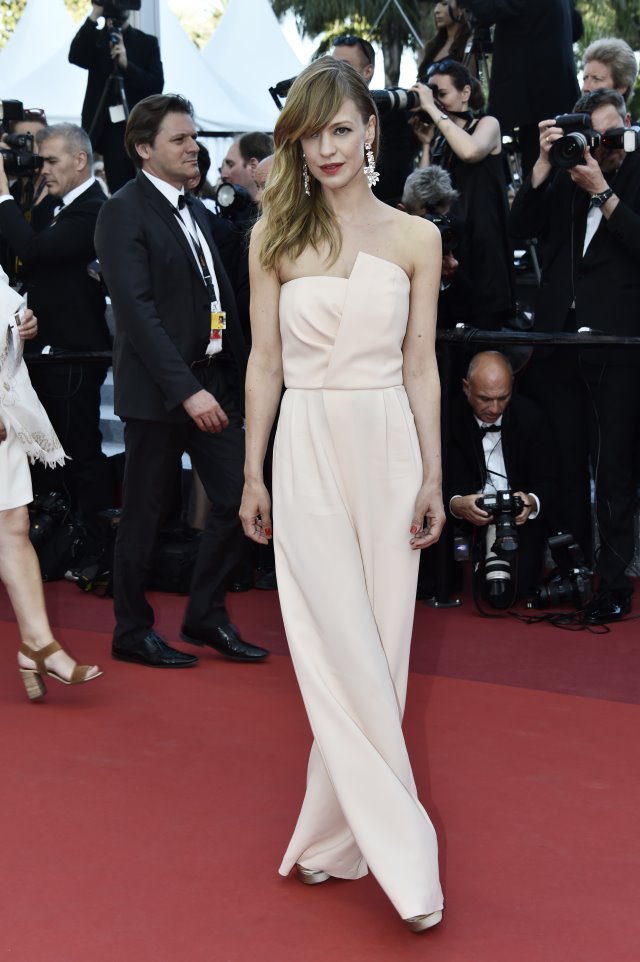 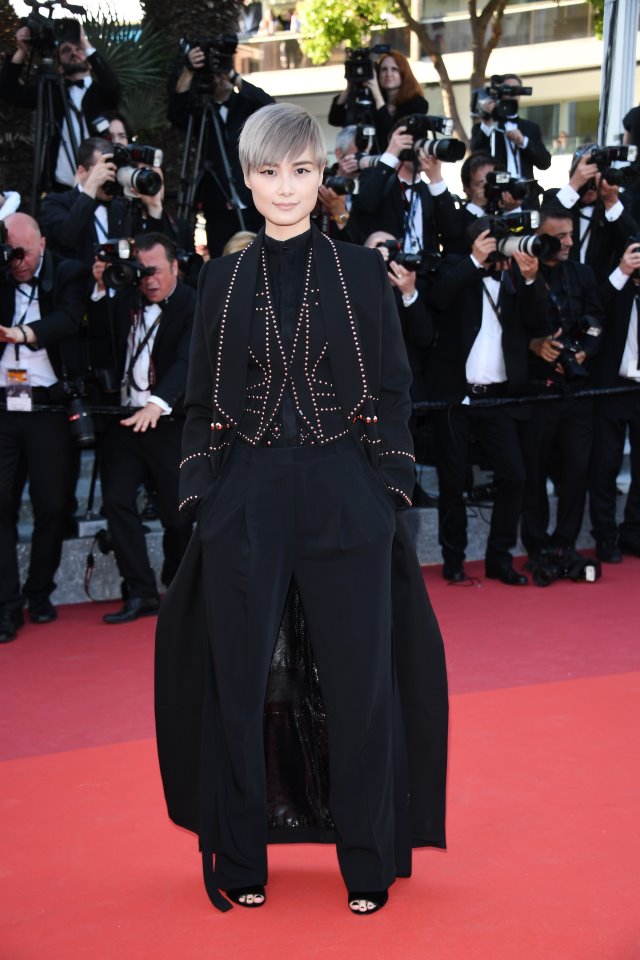 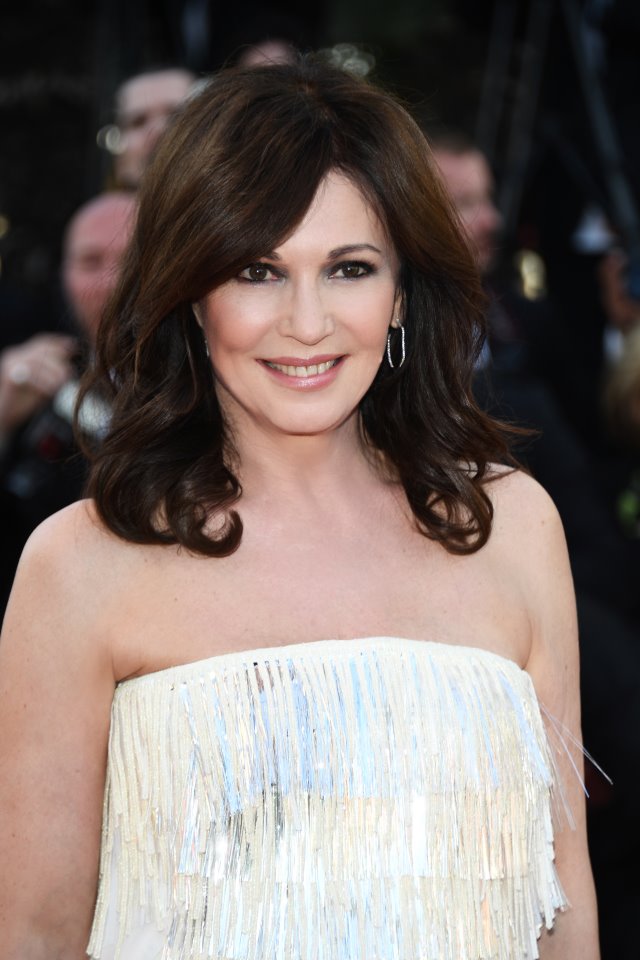 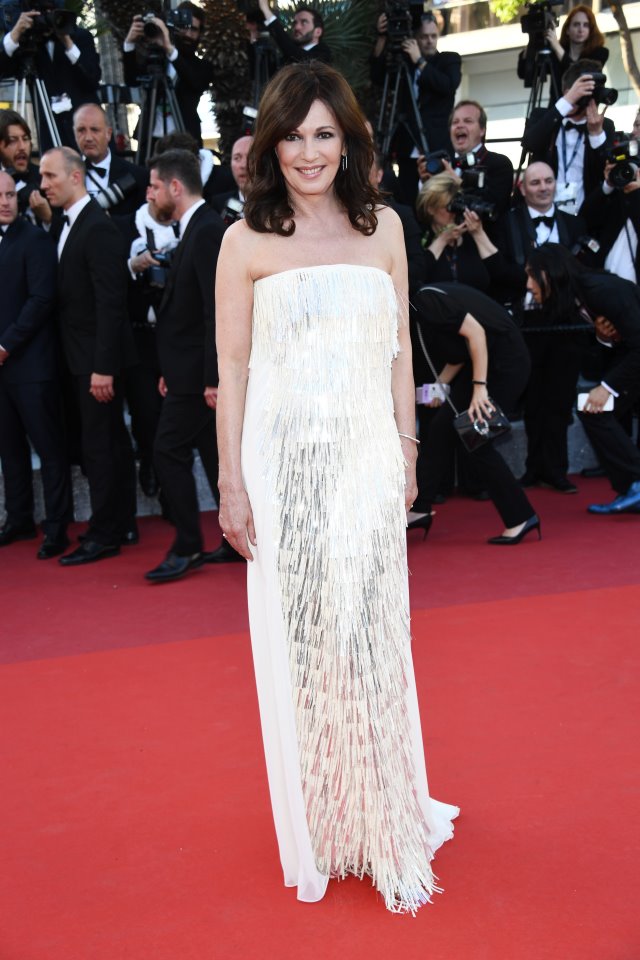 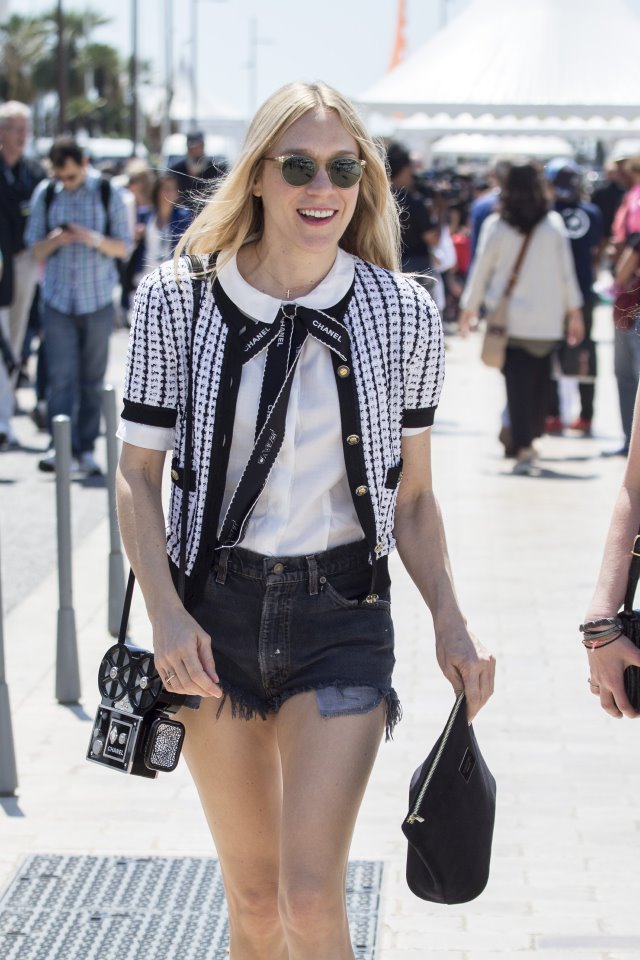