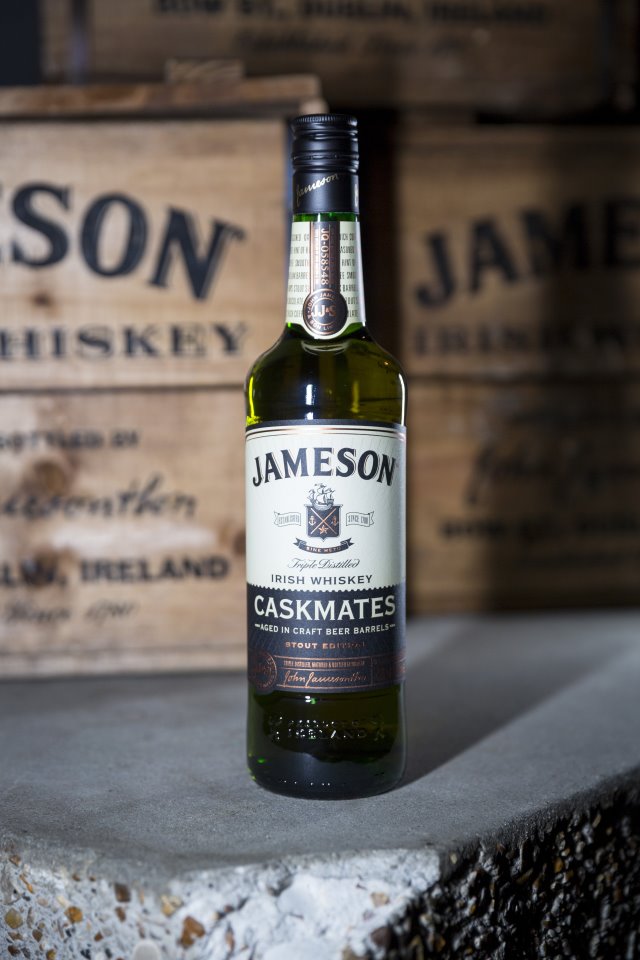 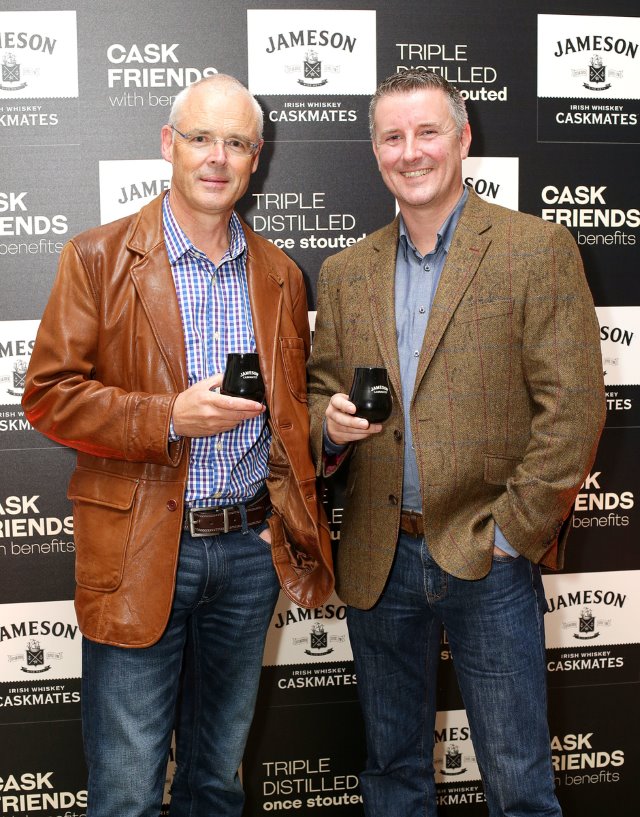 Jameson Caskmates has launched in New Zealand, after its successful run in Ireland last year. Jameson loaned some of its Midleton Distillery casks to the Franciscan Well brewery in Cork to see what would happen to the brewery’s Irish stout, after a plan was hatched by Jameson Master Distiller, Brian Nation, Master of Whiskey Science, Dave Quinn, and Franciscan Well founder and head brewer, Shane Long when they met in Cork. The casks were then returned to the Distillery and filled with Jameson Irish Whiskey.
The result was a Jameson Caskmates: a triple-distilled, ‘once stouted’ whiskey with a distinctive taste that features notes of coffee, cocoa, butterscotch and gentle hints of hops.
Jameson expects that those who enjoy craft beer and whiskey will take to the blending of two disciplines, with a particularly versatile drink. Jameson Caskmates is bottled at 40 per cent ABV and goes on sale in New Zealand from July 2016, with an RRP of NZ$55·99.
Stadler Form’s art-déco Q Fan is a stunning work of art that looks gorgeous in any part of the home. While it’s a considerably quiet fan, the strength of the three blades projects plenty of cool air. Whether the simplicity of silver or the boldness of bronze, each colour flawlessly complements its surroundings. Weighing as light as 4 kg (slightly less than 9 lb) the fan comes in three distinct speed levels, adapting according to the environment. Despite the intensity of the hot temperature, it rapidly releases cool air in a minimal amount of time. Designed by famous designer Carlo Borer, the fan is in the form of the letter Q, its stainless steel shaped into an absolute work of art.
The brand was founded by Martin Stadler in 1998 in Zug, Switzerland. Stadler Form collaborates with renowned Swiss-based designers including Kurt Zimmerli, Fabian Zimmerli and Mathias Walker. Stadler Form has become an internationally distinguished brand, distributing its array of inventive products to more than 40 countries, including humidifiers, fans, air purifiers, heaters, dehumidifiers and aroma diffusers.—Lola Cristall, Paris Editor, and Lucire staff 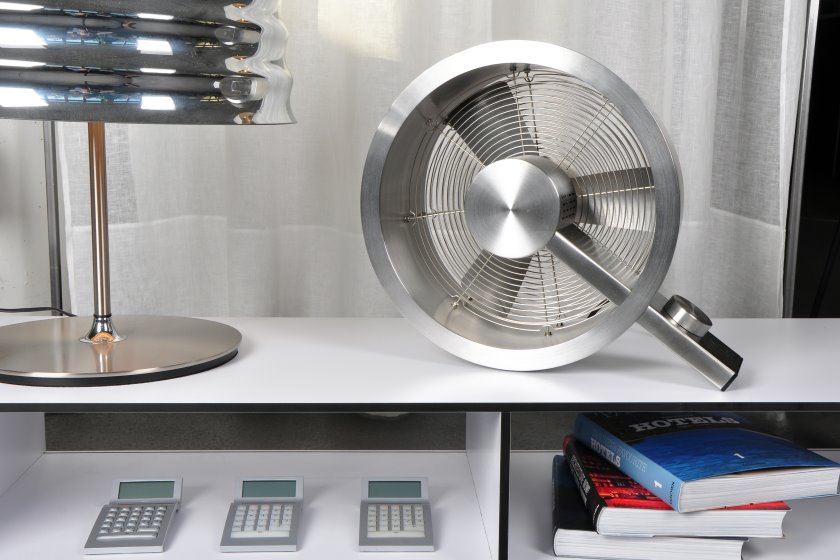 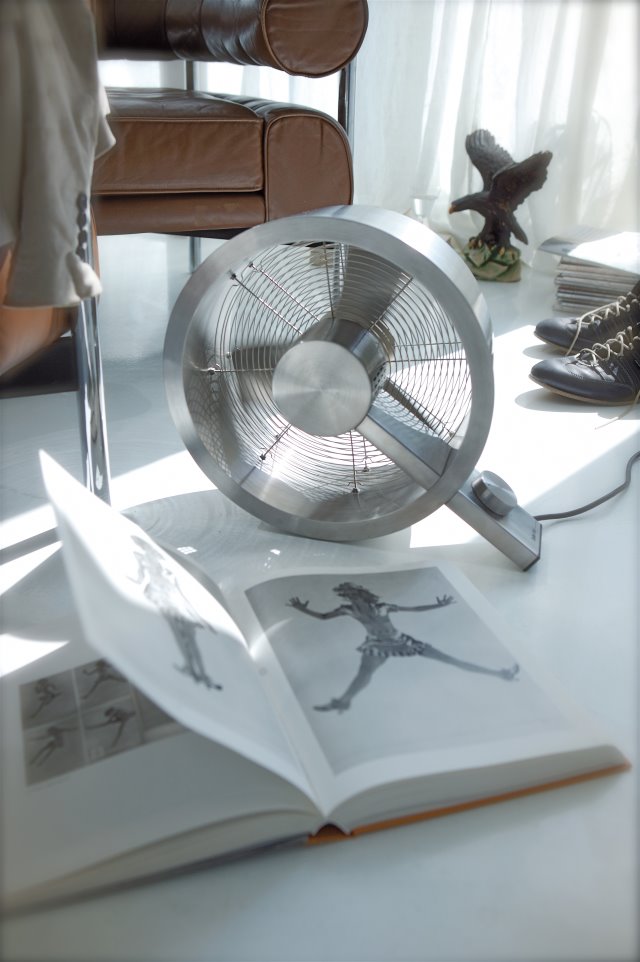