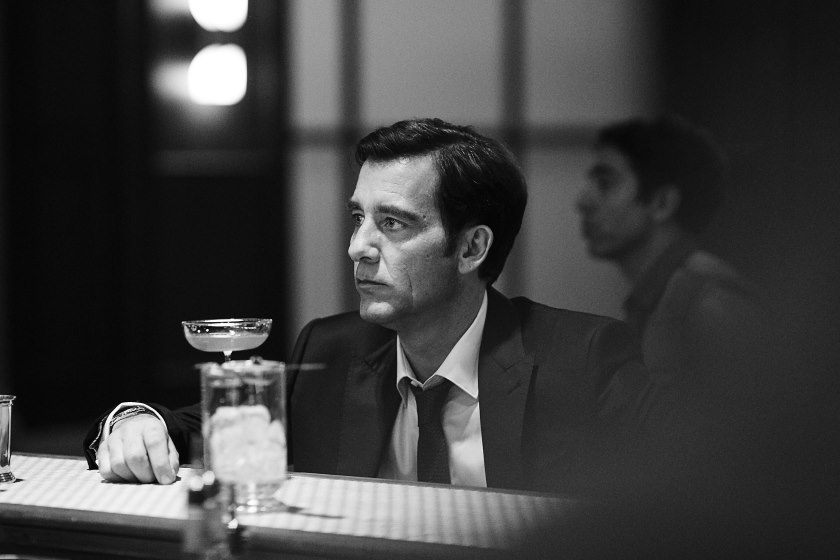 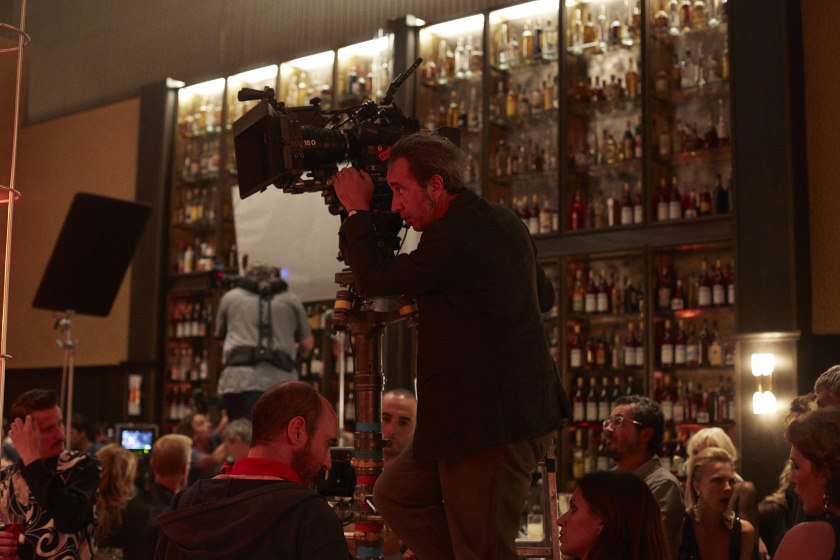 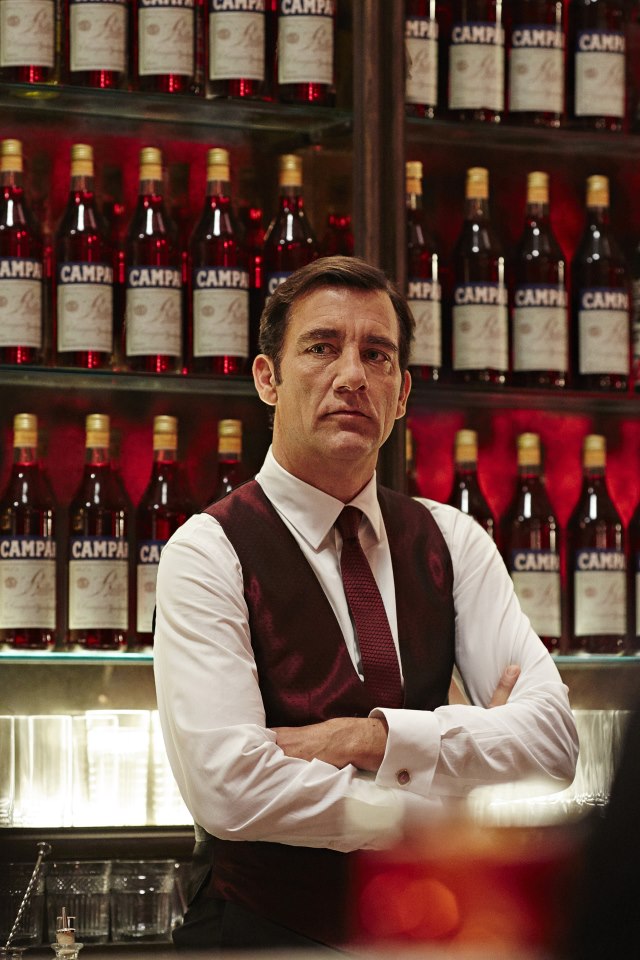 How do you top a series of Campari calendars starring Jessica Alba, Olga Kurylenko, Milla Jovovich, Eva Green or Kate Hudson? For 2017, Campari has instead created a series of online films, the first starring Clive Owen, with a new vignette released each month.
For Campari, it’s about getting eyeballs, and if online media are more effective, then the evolution of the calendar makes sense. The 2017 Campari Red Diaries celebrate the brand with cocktails each month, captured in short films that tell the stories of how bartenders get their inspirations. The stories will feature on Campari’s YouTube channel.
The first instalment with Owen, whose presence in promotional films has always given them an A-list appeal (BMW being one of the most famous entries, in 2001 and 2002, and recently revived for 2017), is entitled Killer in Red, and was written and directed by BAFTA-, Golden Globe- and European Film Award-winning director Paolo Sorrentino. Behind-the-scenes photos, released by Campari today, were taken during filming in September. Subsequent parts, telling the stories of 14 bartenders around the world, are being directed by emerging Italian director, Ivan Olita.
Killer in Red will also be unique in receiving a world première in Roma on January 24.
In a release, Sorrentino said, ‘Campari is an Italian icon which has garnered global love and attention due to its strong, intrinsic sense of aesthetic and well-defined style—the very same qualities I pride myself on. With this year’s campaign embracing the realm of film, I really wanted to ensure I harnessed the theme of storytelling with an intriguing intensity. Working with Clive was fantastic—his compelling presence and enthusiasm allowed me to create a short film which I hope proves fresh, inspiring and imaginative.’
Owen added, ‘I was honoured to be chosen to shoot Killer in Red as part of the 2017 Campari Red Diaries campaign, particularly since this year represents the brand’s first foray into the world of cinematography and film. Working with Paolo was a real pleasure.’
Bob Kunze-Concewitz, CEO of Gruppo Campari, said, ‘The direction taken with this year’s campaign is unique—we have used film for the first time in the brand’s history, to guide fans on an imaginative journey, while also celebrating the flavour complexity and versatility of Campari that too inspires such imaginative recipe creation. The ever-charismatic Clive was the perfect subject to depict Paolo’s intense narrative and we’re very much looking forward to unveiling the full campaign come January.’
The campaign will be hashtagged both #Campari and #RedDiaries. 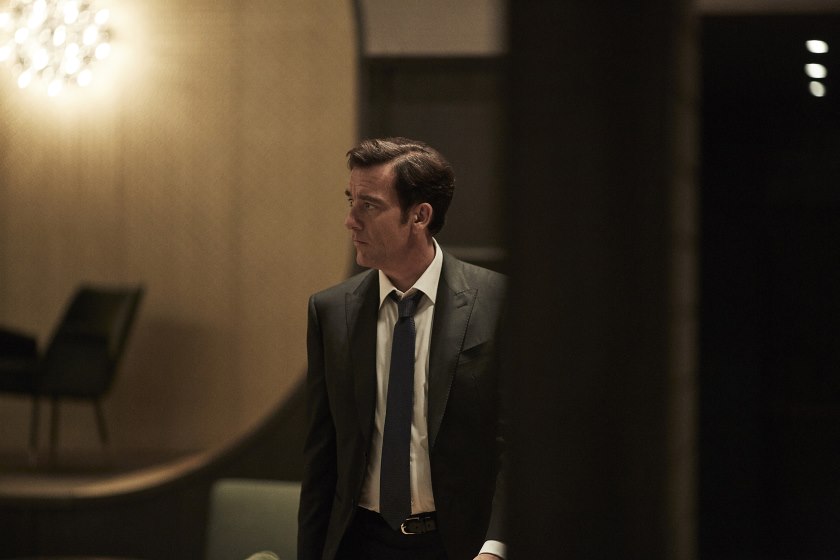 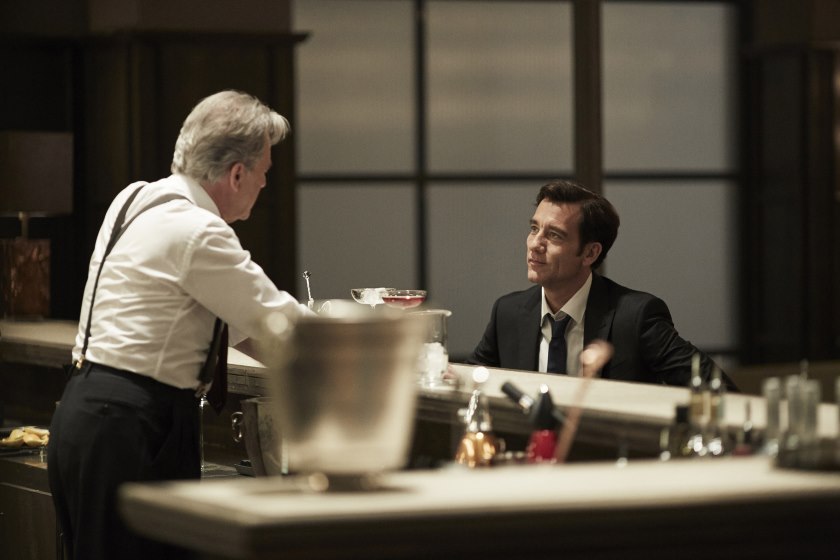 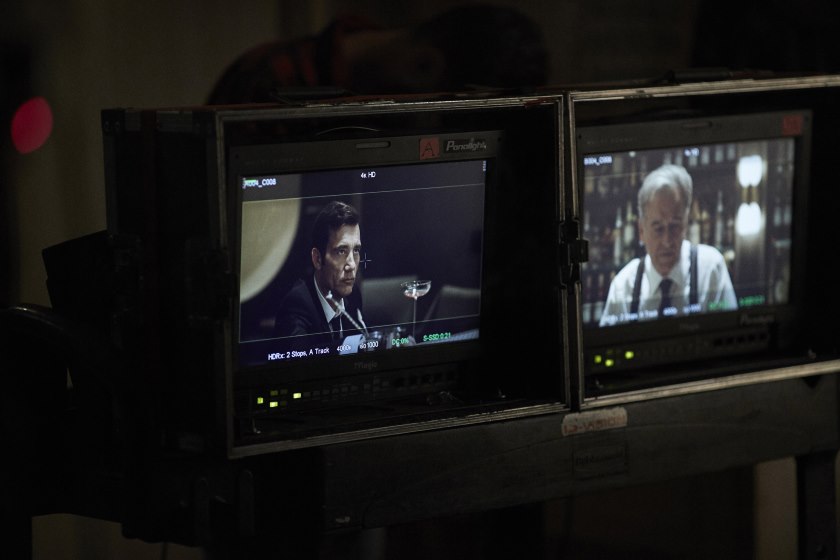 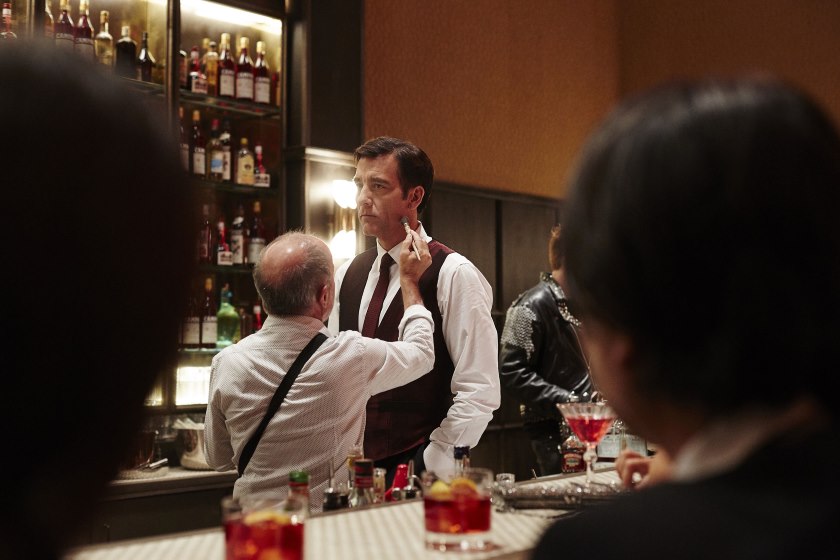 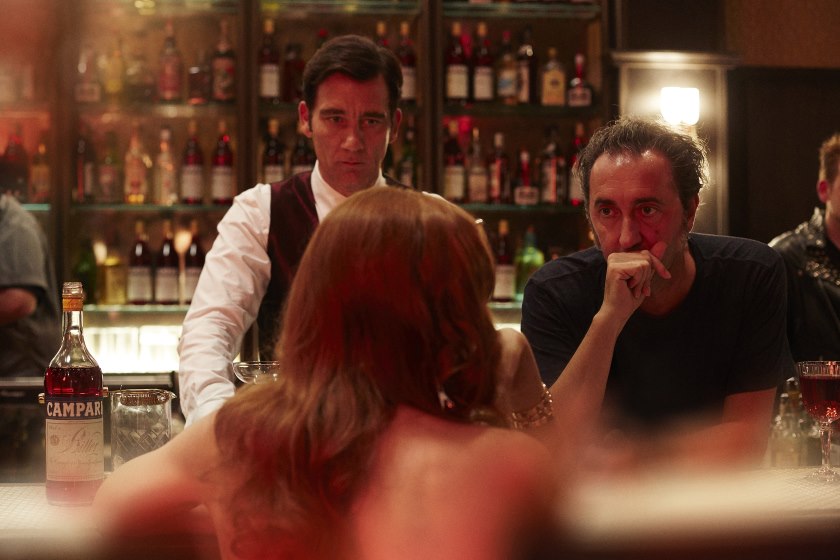 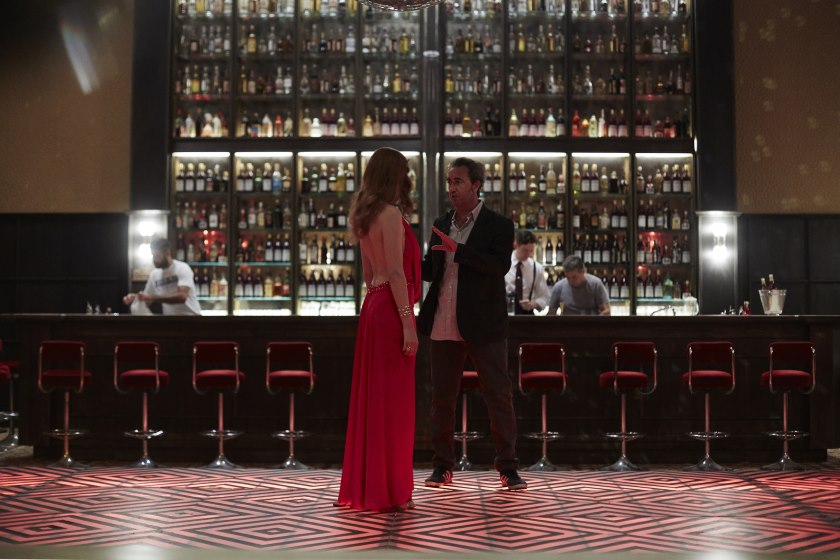 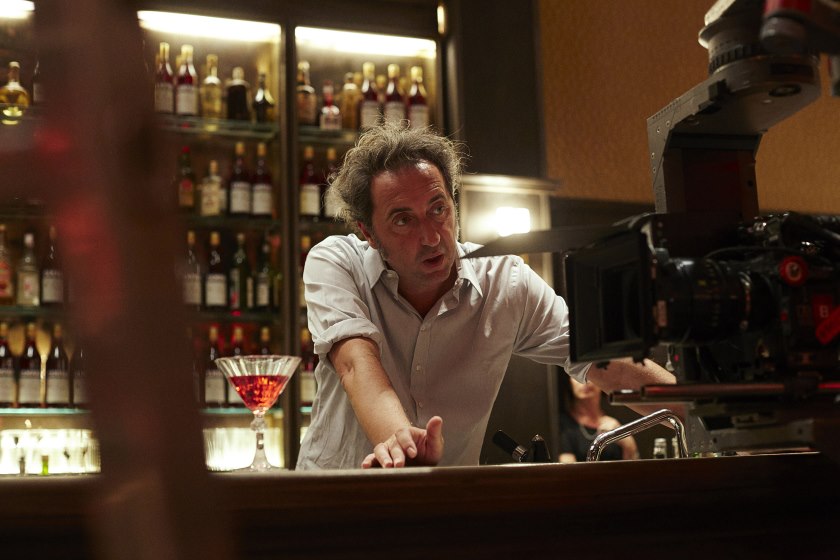