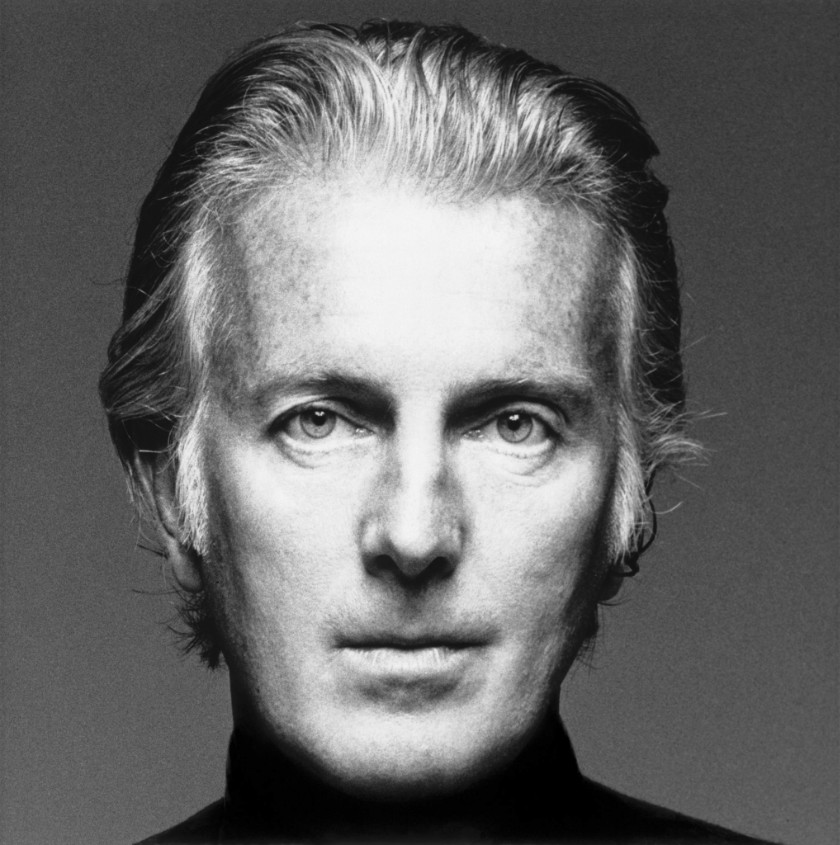 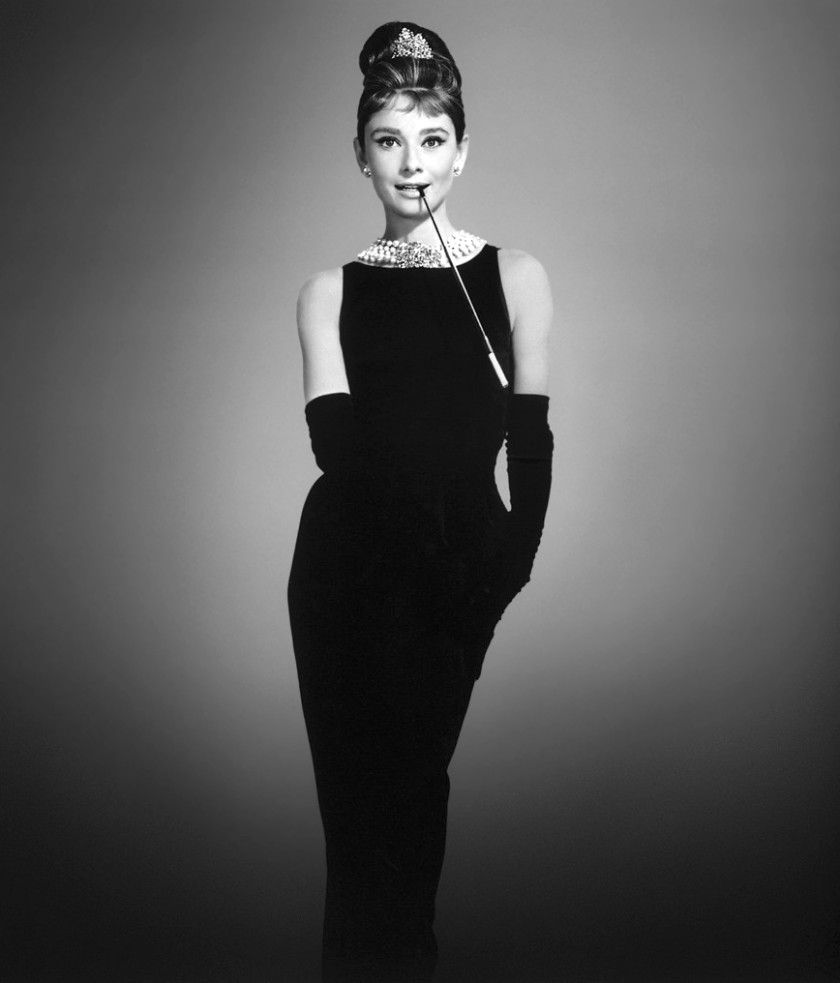 Above, from top: Hubert de Givenchy, the founder of the Givenchy label. His most famous design, Audrey Hepburn’s little black dress from Breakfast at Tiffany’s.

Hubert de Givenchy, the couturier and designer, has passed away aged 91, his family announced on Monday.
Givenchy, or formally Count Hubert James Marcel Taffin de Givenchy, represented an earlier era of designer, with his aristocratic background and impeccable manners conveying a sense of elegance and refinement, found in the clothes that bear his name.
His best known design was Audrey Hepburn’s black sheath dress in Blake Edwards’ Breakfast at Tiffany’s (1961).
Having met the actress soon after his house began, she became his muse. He designed the actress’s clothes in Sabrina (1954), although Edith Head won the Oscar for his designs that year, Funny Face (1957), Charade (1963), and How to Steal a Million (1966). He also created Hepburn’s personal clothes.
Other prominent clients included Grace Kelly, Jacqueline Kennedy (who wore Givenchy in her first state visit to France), the Duchess of Windsor, Lauren Bacall, Ingrid Bergman, Leslie Caron, Babe Paley, Maria Callas, Jane Fonda, and Gloria Guinness.
The younger son of the Marquis de Givenchy and Béatrice Badin, Givenchy spoke of happy times in his childhood going through his grandmother’s fabrics. He studied at the École des Beaux-Arts to train to become a fashion designer, and his mother introduced him to the couture houses.
Givenchy was an admirer of French couturière Madame Grès and Spanish-born couturier Cristóbal Balenciaga, whom Christian Dior also regarded as a ‘master’.
After World War II, he worked for Jacques Fath, Robert Piguet and Lucien before being hired by Elsa Schiaparelli in 1947. Backed by his brother-in-law, Louis Fontaine, he started his own label in 1952. At 24, he introduced separates with his first couture collection, items that could be mixed and matched. Ready-to-wear followed soon after.
In 1988, Givenchy sold his house to LVMH for US$45 million, staying on as head of creative design till his retirement in 1995.
Since then, John Galliano, Alexander McQueen, Julien MacDonald, Riccardo Tisci and Clare Waight Keller have held the top position.
Givenchy is survived by his partner, couturier Philippe Venet, and his nieces and nephews and their children.
His family has requested donations in lieu of flowers be made in his memory to UNICEF, a charity that Hepburn worked tirelessly for.