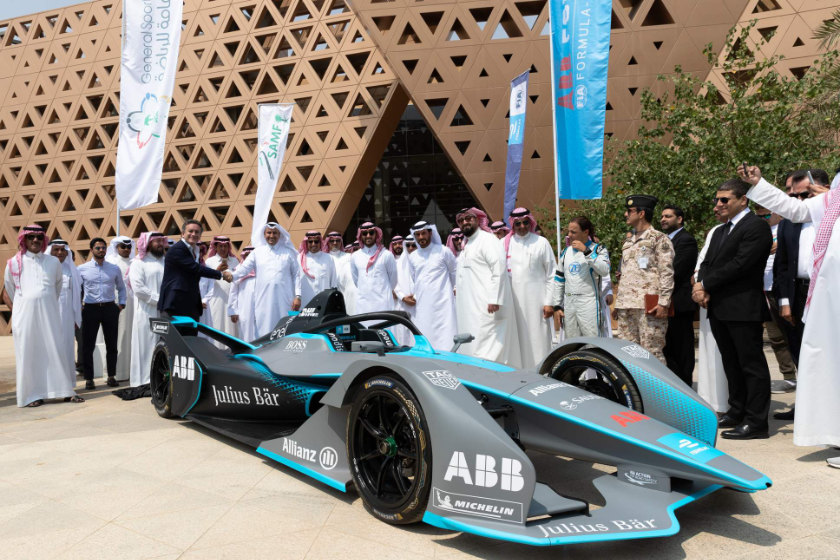 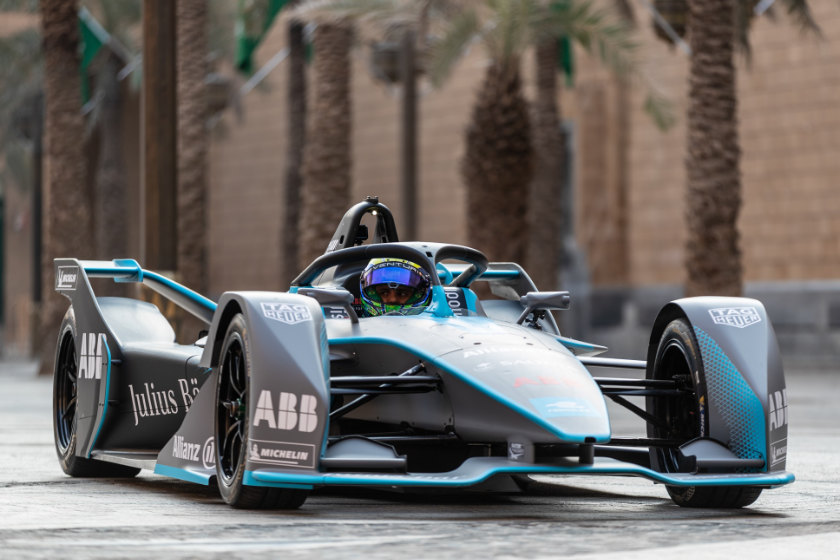 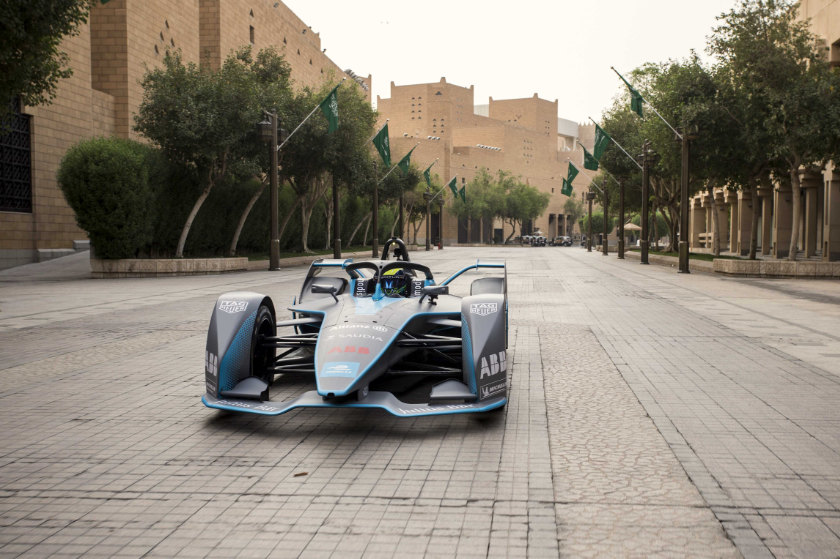 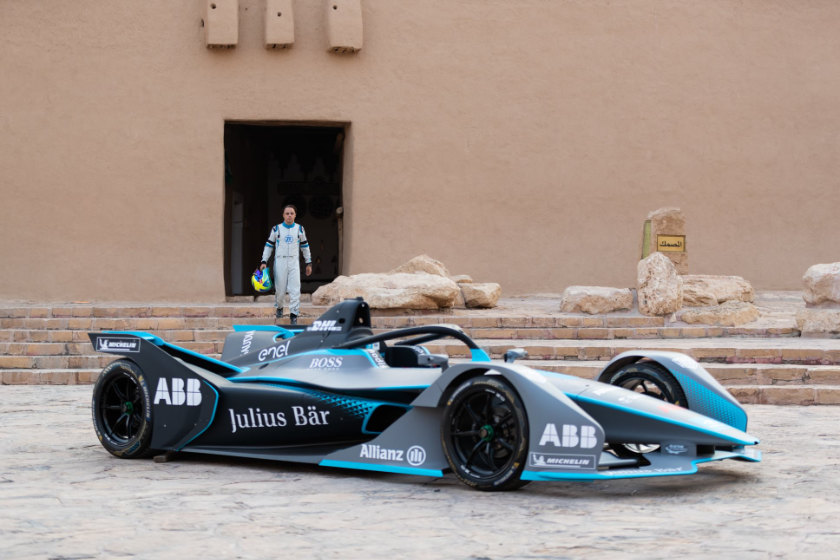 The Kingdom of Saudi Arabia has announced a new online visa process, called Sharek, for sports fans, beginning with the Saudia Ad Diriyah E-Prix, which kicks off the 2018–19 ABB FIA Formula E Championship on December 15.
The race, as well as associated events such as live music and entertainment, take place at the ancient city of Diriyah, the original home of the Saudi royal family and a UNESCO World Heritage site.
The events will take place over three days, and include performances by international celebrities. The E-Prix has been sanctioned by the Fédération Internationale de l’Automobile (FIA).
The Kingdom’s decision to host the event and introduce Sharek is part of its forward-looking Vision 2030 programme, driven by HRH Crown Prince Mohammed bin Salman bin Abdulaziz Al Saud, which includes the development of a sustainable sports’ industry through its General Sports’ Authority. It allows a smoother process for international fans who wish to see the début of Formula E in the Middle East, along with the new Gen2 racer.
Massa took the new car around the streets of Diriyah as part of the launch.
In another first, Saudia, the national flag carrier of the Kingdom, is the official airline partner of the entire championship as well as the title partner of the first race.
HRH Prince Abdulaziz bin Turki Al Faisal Al Saud, vice-chair of the Authority, said, ‘This is a truly game-changing moment for Saudi Arabia and one that we can share with the world. It is very fitting that the such a futuristic and sustainable sport as Formula E is pointing to the future direction of our country. Naturally to have Saudia, our national carrier, as the new title sponsor signals our intent to reach out and invite fans to our historic and original capital.’
He added, ‘We hope the Saudia Diriyah E-Prix will see fans from around the globe come to Saudi Arabia to watch this epic sporting spectacle as now your ticket is your visa. We can promise a line-up both on the track, on stage and amongst a breathtaking historical setting that will excite fans across the world. It is the perfect combination of live sport, entertainment, technology and culture all in the one place and all at the one time.’
The announcement at Diriyah was attended by Formula E drivers Felipe Massa, Susie Wolff and André Lotterer, along with dignitaries from Saudia, the Saudi Arabian Motorsport Federation, and Formula E CEO Alejandro Agag.
Massa and Wolff also become Saudia brand ambassadors.
HRH Prince Khalid bin Sultan Al Faisal Al Saud, president of the Federation, said, ‘This single event has the potential to change lives and change perceptions, both of the sport and of Saudi Arabia. The seeds are already growing, the track is taking shape, all with the approval of UNESCO. It is progress and preservation in one. Today is groundbreaking in all senses.’
Saudia director-general, HE Eng. Saleh bin Nasser Al-Jasser, added, ‘Saudia is pleased to be supporting the ABB FIA Formula E Championship for the upcoming event in Ad Diriyah, a first for the Kingdom Saudi Arabia and the Middle East. The airline welcomes fans from across the globe and we wish the teams all the very best for the race at the Saudia Ad Diriyah E-Prix.’