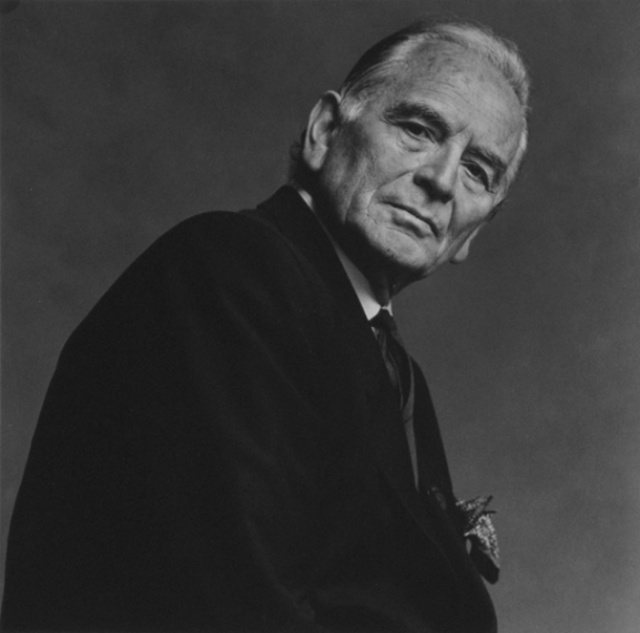 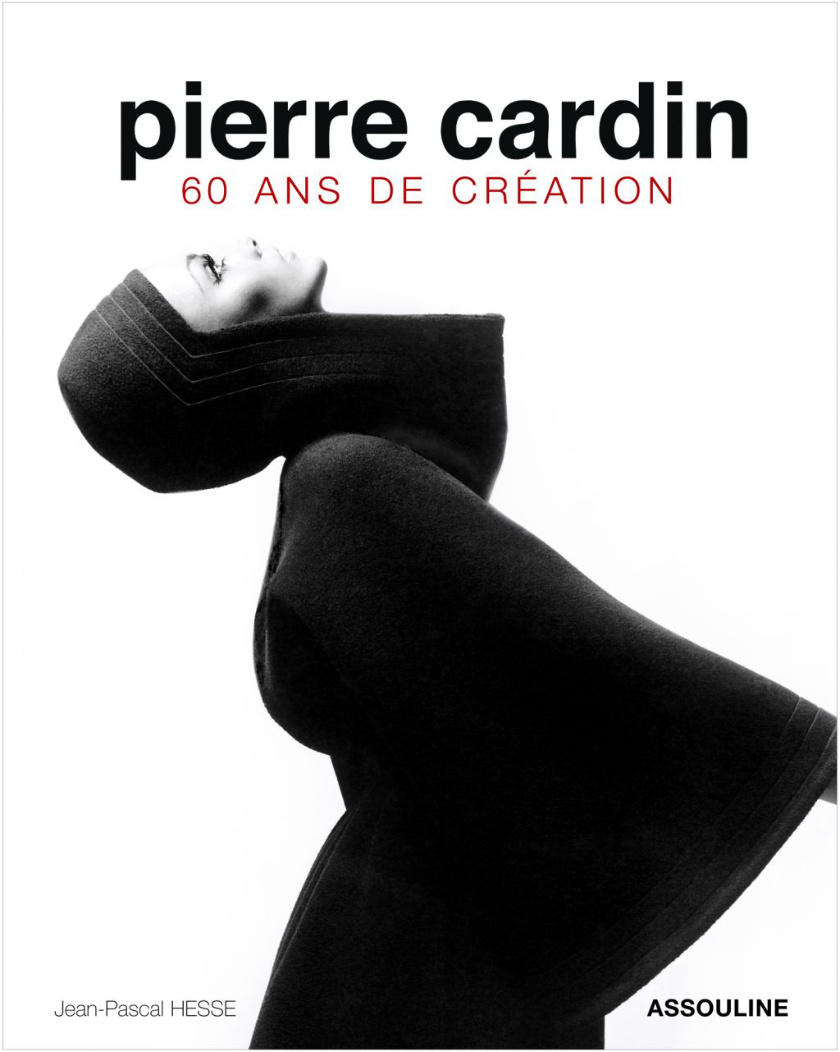 Legendary fashion designer Pierre Cardin died December 29 aged 98, according to the Académie des Beaux-Arts, of which he had been a member since 1992.
Born Pietro Costante Cardin in Treviso, Italy to a working-class family, he would find himself in France in his youth. His parents, along with their 11 children, headed to St Etienne, France, and he became a tailor’s apprentice as a teenager.
Although fascinated by architecture, he stuck with the clothing trade, joining Paquin, the couturier, in Paris in 1944. At Paquin, he helped cut and sew the costumes and designed masks for Jean Cocteau’s film La Belle et la Bête along with Christian Berard. He also apprenticed with Elsa Schiaparelli.
Cocteau introduced him to Christian Dior, where he was appointed the head cutter for coats and suits for the designer’s New Look collection, which appeared in February 1947. Branching out on his own, with the new company located at 10 rue Richepanse, Cardin began designing masks and costumes for the theatre, and attracted a clientèle that included Rita Hayworth and Eva Perón. The commissions allowed him to take over the rest of the premises.
In 1951, André Oliver joined the firm and became Cardin’s friend and right hand, and who created the haute couture with him.
By 1953, Cardin, now at premises on the rue du Faubourg St-Honoré, showed his first proper collection, and in 1954, he eschewed the feminine form and tradition by showing the “bubble” dress.
He became a member of the Chambre Syndicale but left soon after, finding its rules cumbersome, and in 1959 he showed his first prêt-à-porter show at Printemps. This expanded his brand’s reach, but at the time it was unprecedented: couturiers did not take themselves downmarket. The same year, Cardin travelled to Japan and recognized the potential of Asia.
The following year, he showed his first men’s collection, Cylindre, and established a men’s prêt-à-porter and accessories’ department. Eventually, supporters included Gregory Peck and the Beatles, who wore Cardin’s collarless suits.
Cardin understood the relationship between haute couture and prêt-à-porter all too well, arguably before many others: the former would grab the headlines and could act as a loss leader, while the latter was where money could be made thanks to economies of scale. By 1963 he had launched a women’s prêt-à-porter department. The same year he met actress Jeanne Moreau when he was commissioned to design the costumes for her film La baie des anges. The two had a relationship for some five years, which additionally helped Cardin’s profile. However, Cardin identified as gay and Oliver was, with the exception of this period, his partner in life as well as in his work, until Oliver’s death in 1993.
In the ’60s, Cardin, along with André Courrèges and Paco Rabanne, created what were regarded as futuristic, space-age designs, inspired by the decade’s forays into the space by the Soviet Union and the US. He even developed a synthetic fabric, Cardine, which Lauren Bacall wore. Another celebrity connection was the menswear for Patrick Macnee’s John Steed in the British TV series The Avengers.
In 1970, Cardin took over the Théâtre des Ambassadeurs, turning it into the Espace Pierre Cardin, which celebrated the arts. Cardin was impressed by Jean Paul Gaultier’s sketches and gave the 17-year-old his break into the industry. During this decade, his business expanded massively to some 100,000 outlets.
From a business perspective, he was known for licensing his brand name to a wide variety of products, many outside fashion (inter alia, cigarettes, frying pans and soaps), and claimed to have been involved in their creation. With a mistrust of bankers and lawyers, Cardin did the licensing deals himself. In 1972, Cardin launched his first men’s fragrance, Pour Monsieur.
While still firm in the grips of communism, Cardin showed in mainland China in the late 1970s, believing the country would eventually open up and become a major economic force. In 1981 he opened a boutique in Russia, then still part of the Soviet Union. Cardin was one of the designers who showed power suits in the 1980s.
Cardin spent his wealth on properties as well as purchasing Maxim’s restaurant in 1981, which he also grew, with additional branches, and here, too, he licensed the name beyond its original scope. Also in 1981, he launched a women’s fragrance, Choc. In 1983, he was made a Knight of the Legion of Honour and decorated as Chevalier des Arts et des Lettres.
In 1991, Cardin held a fashion show in Moskva’s Red Square to an live audience of 200,000, the first time such an event took place in Russia. He was promoted to Officer of the Legion of Honour and became an honorary UNESCO ambassador; in 1997 he was promoted again to Commander of the Legion of Honour. By 2001, no longer doing regular collections, he bought the Marquis de Sade’s castle, Lacoste, in Provence.
He remained active well into his 90s, with even Lady Gaga donning Pierre Cardin at one stage. He continued to mentor younger designers and visit his Paris office.