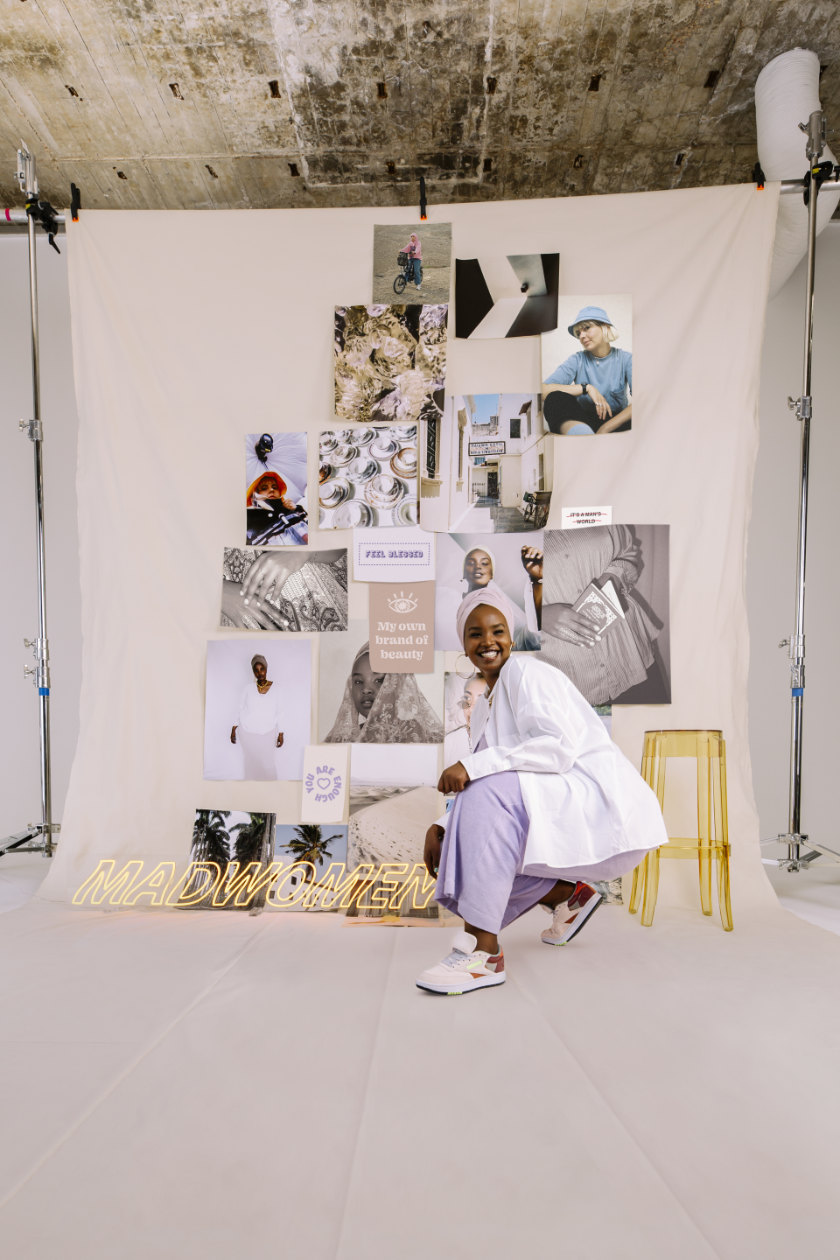 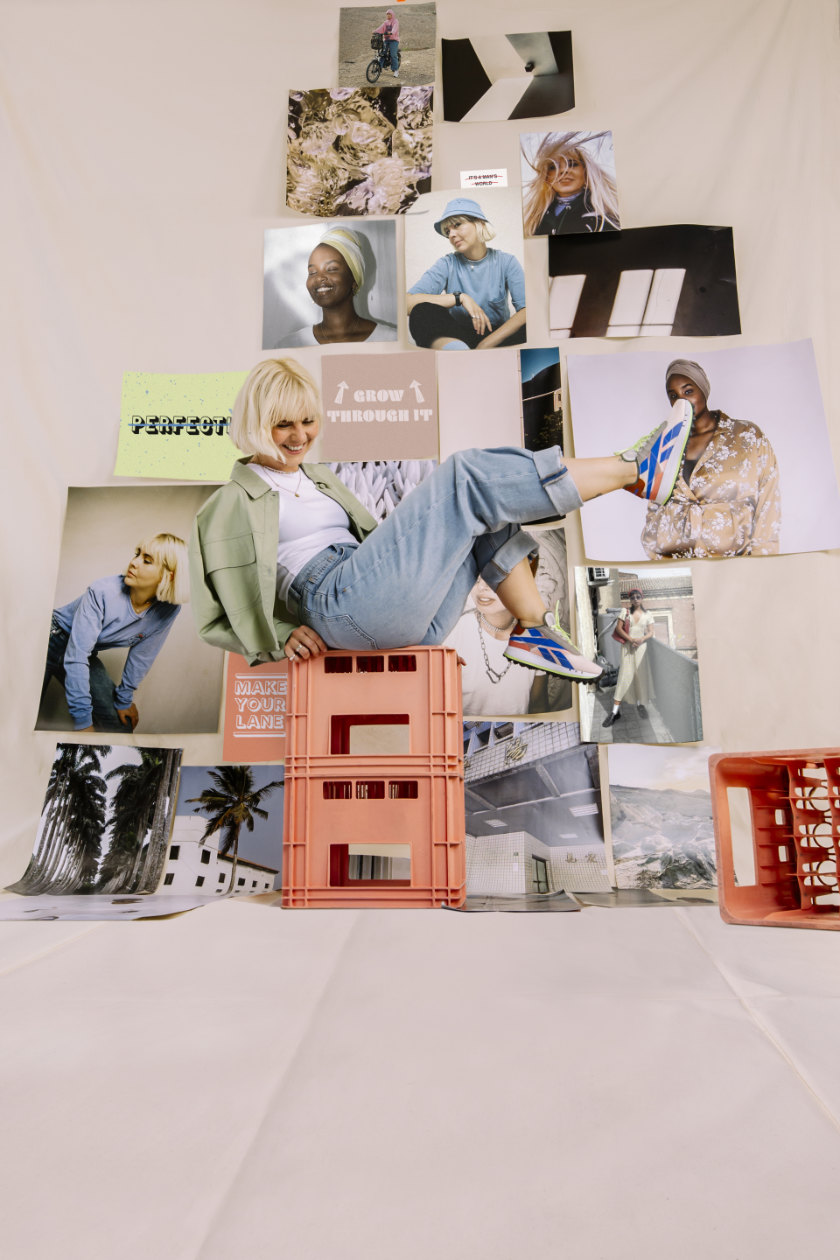 Reebok has a campaign called It’s a Man’s World, but with the words struck out, for its International Women’s Day promotion, created by the all-female creative collective Madwomen. Four sneakers in two collections are promoted—the Club C Double, Classic Leather Double, Legacy 83 and Zig Kinetica. The first collection features the sneakers with multiple colours and silhouettes, representing the different facets of a woman; the second shows neutral-toned footwear, representing a clean slate to which a woman can bring her uniqueness.
The Berlin-based collective has chosen to feature locals: model and stylist Isi Ahmed; make-up artist and photographer Aennikin, and stylist Elli Drake, who styled the campaign.
The first collection is available from today, and the second from April 1, at reebok.com, priced from US$90.

It’s refreshing to see that GMSV (General Motors Specialty Vehicles) has women leading the business in Australasia (Joanne Stogiannis, director; Jodie Lennon, general manager marketing, customer experience and communications; and Dahlia Shnider, vehicle supply chain and systems’ manager) as well as 45 per cent female representation in the wider team. And, of course, General Motors itself is led by Mary Barra, who broke the glass ceiling when appointed CEO of one of the largest car manufacturers in the world in 2014 and has a commitment to diversity.
‘It is common knowledge that the auto industry is skewed heavily towards male representation, so it’s incredibly heartening we’re making gains in changing this balance, albeit as part of a relatively small team,’ said Stogiannis.
Stogiannis is a GM veteran of 25 years and recalls when she was one of the only women in the room when she started. 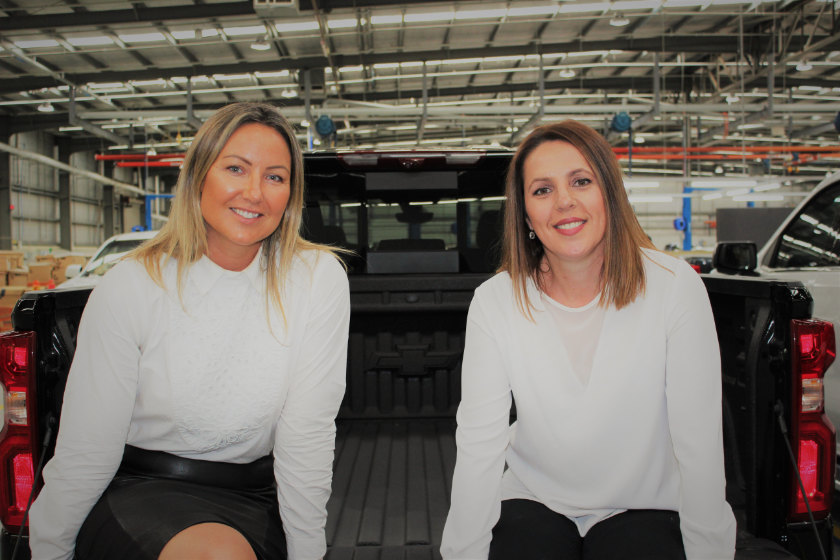