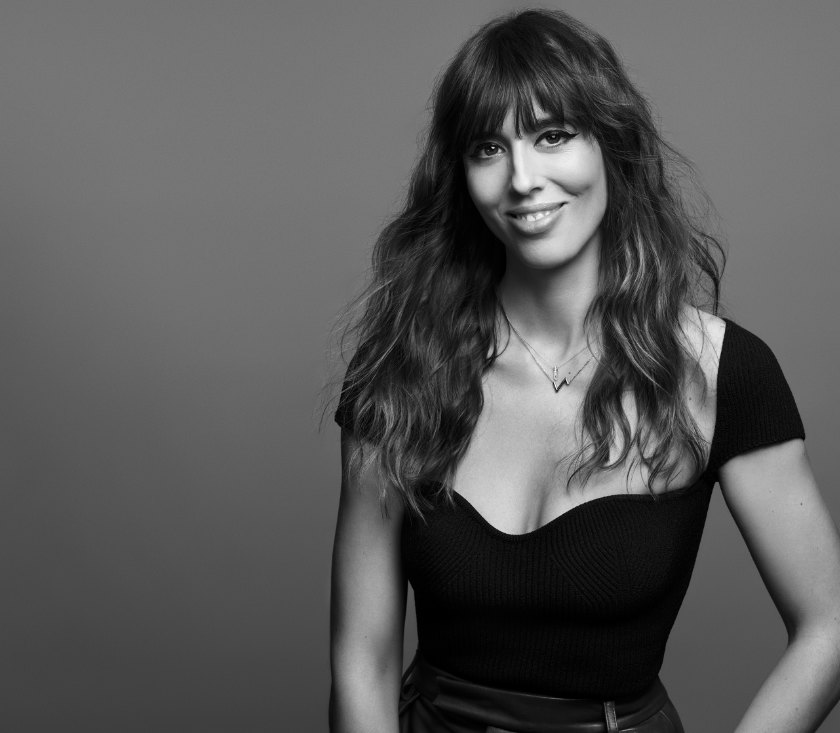 After some speculation, Violette Serrat is officially the new creative director of make-up for Guerlain.
Serrat, who goes by her first name only professionally, is a self-taught make-up artist who studied fashion design and art. Hailing from France, she moved to the US on a whim in 2015, and has collaborated with Dior as a make-up designer, and with Estée Lauder as its global beauty director. Her work has appeared in Vogue, Harper’s Bazaar, W Magazine, T Magazine, Dazed, Teen Vogue and Elle. She also launched her own make-up range in April 2021, called Violette_FR, and has a healthy 400,000 Instagram followers. She also has a popular YouTube channel on make-up.
She said in a release, ‘My story with Guerlain is really the story of my femininity … As a little girl, Météorites with its little pastel-coloured pearls for the complexion had a real æsthetic impact on me. I’d stare at the box fascinated, I couldn’t wait to become a woman … I pictured myself at my dressing table putting on lipstick, perfume and dipping a brush into these incredible Météorites. Today, I’ve been invited to write the next chapter in Guerlain’s history as director of make-up. That’s the magic of beauty.
‘Guerlain is a woman! A modern empress … and a Parisienne, right down to her fingertips. I’m so happy to be joining an iconic house with such a rich heritage, where I can pass Guerlain’s values in make-up on to a new generation and share it with those who, no matter their gender, celebrate beauty today and will celebrate it tomorrow.
‘As a pioneer, the Guerlain house must show commitment by becoming environmentally involved and engaging with femininity in broad and diverse way.’
Serrat succeeds Olivier Echaudemaison, who has held the post for 21 years.