It’s the fourth year since Miss Universe New Zealand was helmed by a new team that brought it back to television, and the 2016 edition is the biggest yet, with special guest performers Stan Walker, Frankie Stevens and Ali Harper. At the end of Saturday night, who will take the crown and become Miss Universe New Zealand 2016?
photographed by Alan Raga and Bhikhu Bhula

What’s important to the directors of Miss Universe New Zealand, veteran TV producer Nigel Godfrey of Eureka Productions and Lucire publisher Jack Yan, is the journey that the ladies go on. The 20 have already experienced an international retreat in the Philippines, where they got to stay in luxury accommodation at Plantation Bay Resort & Spa in Cebu, and the Novotel Manila Araneta Center, and meet the friendly Filipino people. If the announcement from the Philippine government is correct, then the winner of Saturday’s gala grand final at Skycity Theatre in Auckland could well be winging her way back there—just as well, since one of her prizes is three nights at Plantation Bay.

It’s not the only prize she gets, of course: she will drive a Honda Jazz RS Sport Limited for the duration of her reign, and walk away with a treasure trove of prizes. You can check out the sponsors in the programme here.

With such an impressive prize package, the Grand Final is equally a grand show, with special guest Stan Walker (with his new single), music legend Frankie Stevens, and diva Ali Harper (performing the most famed John Barry James Bond themes of all, those originally sung by Shirley Bassey). Stephen McIvor and Sonia Gray will host the evening, and Jane Strickland has given the finalists a full work-out with her choreography. Stevens is also on the judging panel (particularly appropriate given his similar role in NZ Idol), alongside motivational speaker and social practitioner Areena Deshpande, director of Head2Heels and former Miss Universe New Zealand director Evana Patterson, AJPR boss and BRCA cancer gene awareness champion Anna Jobsz, and arguably the top make-up practitioner and educator Samala Robinson.

Above: One of these finalists will be crowned Miss Universe New Zealand 2016 on September 3, 2016 in Auckland. Here they are at their international retreat at Plantation Bay in Cebu, the Philippines. Below: Some of the finalists head out to dinner in Manila. 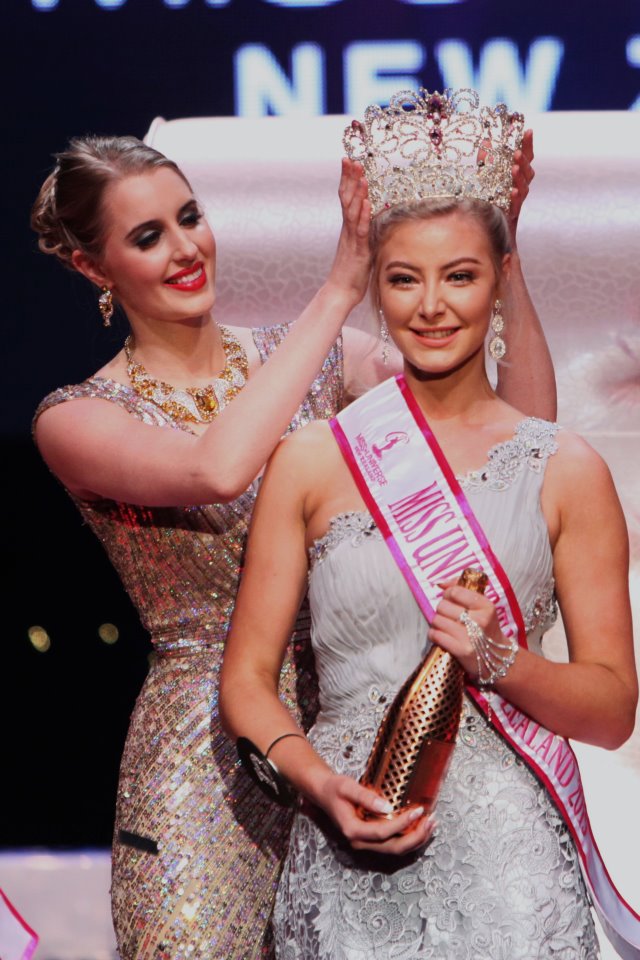 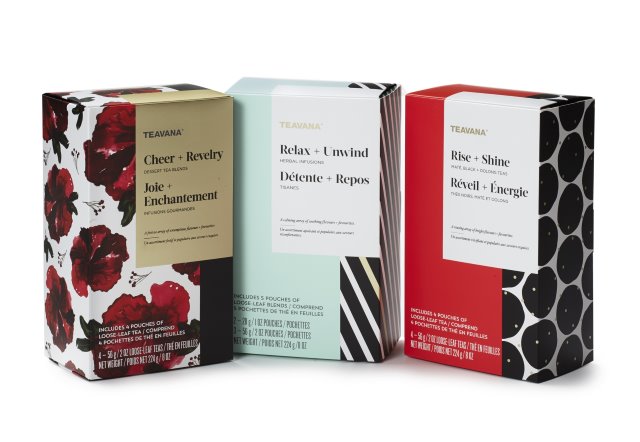 Church Road does Tom McDonald proud again
Church Road’s 2013 Tom vintages, named for the late wine pioneer Tom McDonald, are the best the winery has ever produced, says Jack Yan, who samples them at the luxury Wharekauhau Lodge in Wairarapa, New Zealand
tasting photographs by Carmen Bird, other photographs by the author