Above: The original Renault 4—which the author argues was only replaced in 2015

The real successor to the Renault 4 is …

Get quick facts on the Renault Kwid at Autocade.

When the Renault Twingo I came out in the 1990s, the motoring press proclaimed it as a successor to the 4. There’s some truth to this: both were the entry-level cars for Renault at different times during their runs, and there’s only a tiny overlap between when the Twingo launched (1992) and when the last 4 was made in Slovenia (1994).

Their design philosophies differ slightly, however. The 4 was meant to be utilitarian, and originally even spawned an even more basic model called the 3. Renault adopted a separate body and chassis so that the car could be simpler—a retrograde step since the outgoing 4CV was monocoque. It was Renault’s 1960s solution to Citroën’s 1930s problem, one which had been answered earlier by the 2CV. Essentially, it was a car for the masses, urban or rural. And at Autocade, we like these simple, base-level cars that all of us have had some contact with.

When you fast-forward to the Twingo’s development in the 1980s, France had urbanized more, and entry-level meant a hatchback fitting below the Supercinq or Clio I. The idea was to replace the 4, but it seems the notion of a three-door hatchback was locked in early, even with Renault’s aborted W-60 programme. X06, as the new programme was called, was overseen by the new design director Patrick Le Quément, with Jean-Pierre Ploué on the exterior and Gérard Gauvbry on the interior. Efficiency was still on designers’ minds—the oil shocks were still recent memory and wind-cheating cars were in the news—so Renault decided on a one-box car, not unlike FSM’s Beskid concept from 1983.

At the time, the thinking behind the Twingo was radical. Renault was encouraged to take a gamble. When you think that, during its development, Ford was still peddling a facelifted first-generation Fiesta, and Renault itself had locked in the design of the Clio, which didn’t set the car design world on fire, there was nothing like the Twingo. Citroën had come close to making a one-box car with the AX, but management backed away and it gained a hint of a bonnet. Interior-wise, no one in the sector was doing a central speedometer. 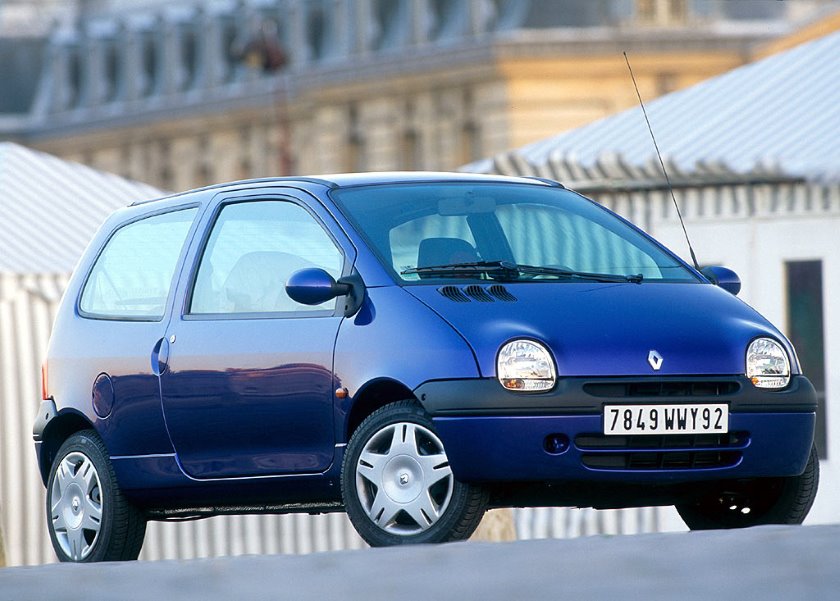 Above: The first-generation Renault Twingo, here seen as a 2001 model. Its design was relatively timeless and there were few changes during its run, which lasted till 2013 in Colombia.

When the Twingo launched, it was an instant hit, and urban buyers loved it. While it became Renault’s entry-level model, its mission wasn’t to mobilize the masses in the country. People were already mobilized, and a clever city car was what was called for. Since then there was a forgettable Twingo II, and Renault surprised us again by teaming up with Smart to create the rear-engined Twingo III. But that’s another story.

In my opinion, the real successor the 4 is Renault’s Kwid. Here is a car with a mission not unlike the 4’s. There is already an established player (Maruti, with its Alto, and prior to that, the 800), answering a question that Indian buyers were asking: how do you transport four people in relative comfort in a country that has rural roads and urban ones that aren’t that great? Kwid, meanwhile, was a more sophisticated answer than the 1998 Suzuki-based Maruti, developed from scratch and eventually donating its platform to the 2016 Datsun Redi-Go, Renault–Nissan’s second attack at the Alto market. 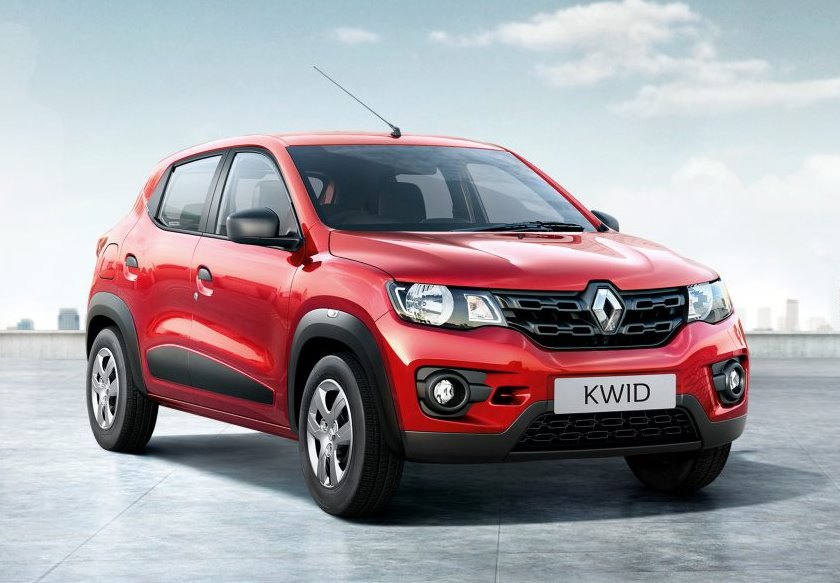 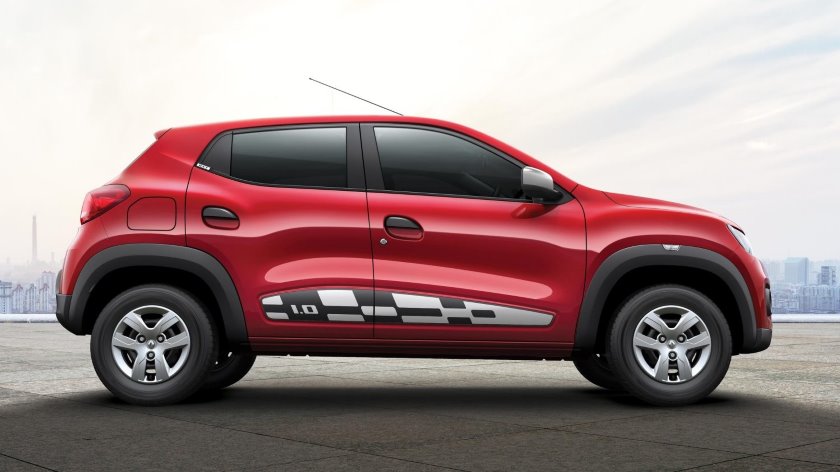 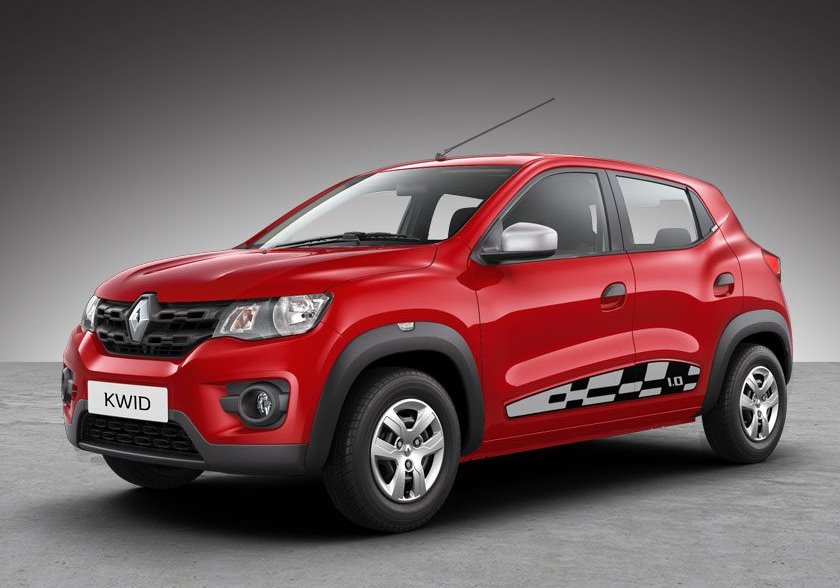 Above: A cheap Renault with five doors, lots of ground clearance, and mobilizing the masses: sounds familiar?

Like the 4, it’s got five doors, it has a chunky design (inspired by the Dacia Duster), and it has decent ground clearance. Retail price is ₹2,64,734, or a shade over €3,500, far cheaper than any Twingo. And it’s selling in a country that is quickly mobilizing, but hasn’t neared occidental levels yet. Once it does: watch out, pollution’s going to be a massive problem.

That low price is helped by localization of both R&D and suppliers (98 per cent). It’s also helped by a lack of safety equipment at launch on the base model: no ABS and the driver’s airbag is optional on only the top model. However, Renault has seduced with other items inside: a seven-inch touch-screen in the centre and a digital speedometer, both of which aren’t that expensive to fit; and the 800 cm³ engine can struggle somewhat uphill.

While it’s not great that India’s fine with this lack of safety gear (Renault is no different from its rivals in this market), the Kwid seems to fulfil the role of a modern-day 4 very well. Till it fits more safety equipment, we’re unlikely to see the Kwid in occidental markets, and it would crowd out the Twingo III. However, there’s still something really appealing about simplicity in an age of gadgets and software crashes. •

Coupé de ville
We might test some very exotic machinery at Lucire, but when it comes to our own money, we’re more down to earth. Jack Yan talks about his choice, the Renault Mégane Coupé 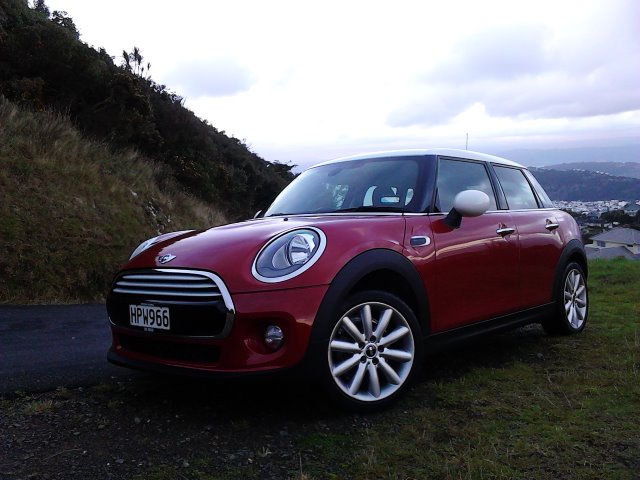 Mini goes forth
The Mini Cooper five-door opens up a new market, and has enough of the brand’s qualities to find plenty of new adherents, writes Jack Yan
photographed by the author