BEAUTY Buoy Salon & Spa founder Derek Elvy passed away in April 2018. As a tribute, we feature what he called ‘the last interview,’ conducted months before his passing by publisher Jack Yan. Elvy discusses his philosophy as the business he founded, with an original NZ$12,000 budget, celebrated 30 years of excellence
From issue 38 of Lucire

When Lucire’s Mava Moayyed wrote her interview with Elvy, she called him the ‘king of avant-garde’, a man who has reached ‘a new level of brilliance that I can see serving as a perpetual reminder of why we so often do things even when they prove difficult, be it writing or creating art.’ It was high praise, but it remains well deserved. From his home in Featherson, Elvy says his decision to head in the avant-garde route was in some ways driven by the necessity to be ahead. ‘Once I had something of an understanding of the only boundary was yourself and the influence that had the depth you wanted to immerse yourself into, the process became a recognizable signature at least in this industry. It was also important to never blatantly copy other artists’ work but keep abreast of a universal movement that was almost secular and had its own code.’

That direction was developed from Buoy’s first steps into business in 1987. Its salon, on the corner of Riddiford and Constable Streets in the colourful and ethnically diverse suburb of Newtown, was in a location where businesses had never lasted prior; feng shui experts might say that the only types of business that could work there were hair salons and butchers. On the former they were right.

The salon, set up on a budget of NZ$12,000, was ‘an entry point into creating a business, a playground of experimentation, a business of inclusion,’ says Elvy. ‘After all, we were in the hub of the Pacific Island community and although they were not the clients, they became part of the team and helped with the street credibility and an inclusion in their families. Thirty years ago, there were still many obstacles for young people in regards to colour, orientation and freedom to be an individual that had something to say. Buoy Newtown instantly became a magnet for the new generation and we enjoyed four years of finding our way and doing it our way; [our] attitude was welcomed.’

Elvy has always been ready to give praise to his collaborators and colleagues, something that was evident in our earlier story. The mark of a good photo, he told Moayyed, was its ability to reflect the creators behind it. Equally Elvy pays tribute to an earlier salon for his early days in Newtown in our interview: ‘We took the “brave”, [what] the retired Guava and Banana Hair company had brought to town and hoped to share some of their stylistic freedom they had forged.’

After four years, Buoy had built enough of a brand to make its move into the Majestic Centre, then the tallest building in New Zealand and a sought-after address for multinationals (Ernst & Young among them) and diplomatic missions (the Japanese Embassy is housed within). Elvy is no stranger to hard work, having had hard-working Catholic parents who set the example. His budget was reputedly ten times that of the Newtown salon, and propelled Buoy to the next level. 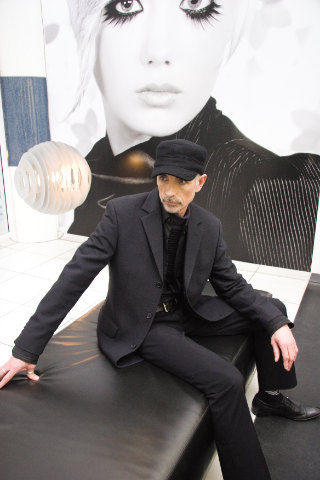 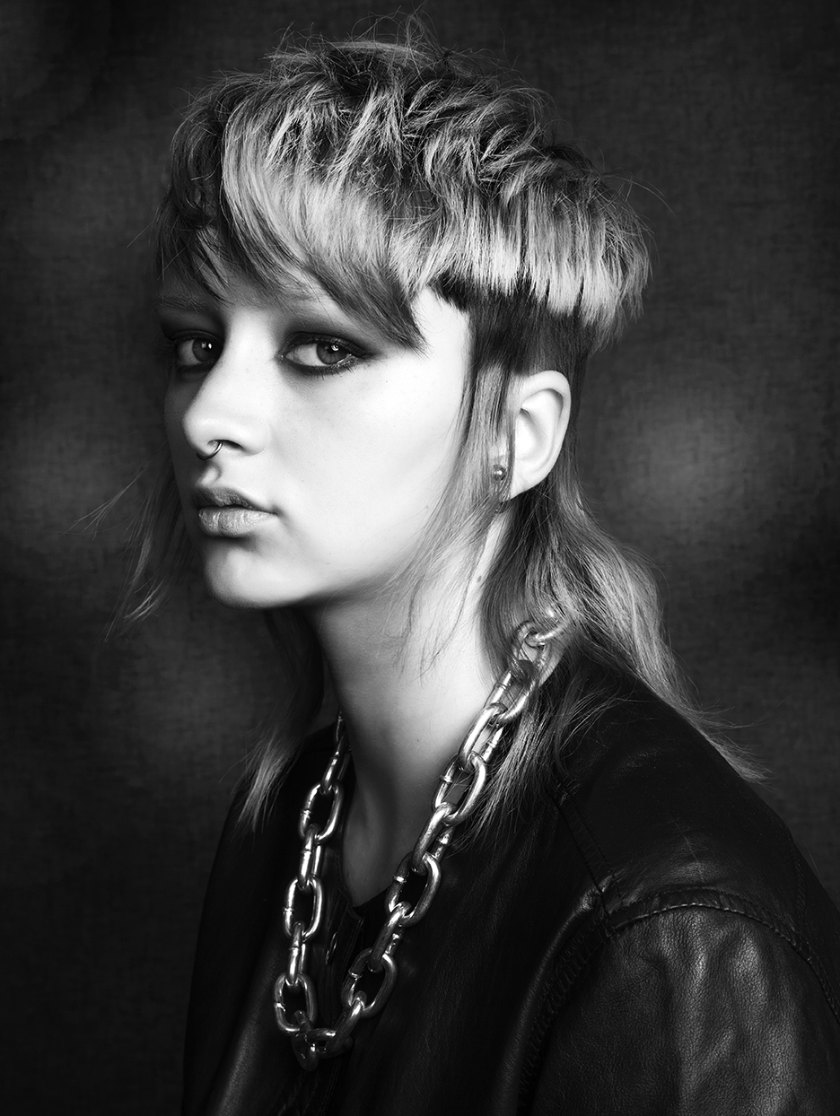 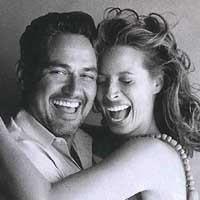