Travelling back in time: the South Island to ourselves

VOLANTE A silver lining: COVID-19 has made driving through Aotearoa New Zealand pleasurable and easy, as Kip Brook embarks on a tour toward the Otago region

Sights from Otago at Cromwell, and cabbage trees en route

Kip Brook of Make Lemonade is an occasional contributor to Lucire, and a London bureau chief correspondent.

It is decades ago since New Zealand had one million visitors a year. But as far as driving goes, this story gets better and better.

We leave Christchurch in a COVID Level 2 window, with no tourists on the road, no Australians and no Aucklanders, who are in Level 3 lockdown. Heaven week for driving.

It felt like driving around a picturesque South Island in the 1950s and 1960s. Some days there are no cars to overtake at all. Never any long queues of cars behind caravans, campervans—no signs of tourist buses as at all. We saw fewer than half a dozen campervans or caravans over 1,450 km on the road.

Economic COVID times may be tough, but people still save for special holidays to recharge their corporate batteries; for romantic getaways or both.

We stop on the first day and stare at the bright turquoise Lake Pukaki and were gifted one of the best ever views ever of Aoraki (Mt Cook).  The great maunga is often not visible from State Highway 8 because it is cloaked in cloud. This was one of those days where Aoraki showed off all its majestic pristine beauty. Māori feel a strong bond with Aoraki, giving mana to their status as tangata whenua. This day, we understand why.

On to Wanaka and the road at times is totally empty, but the scenery more magnificent as we tootle through the Mackenzie Country, over the Lindis Pass, turn right past Tarras and to Wanaka. Like Queenstown, Wanaka is becoming too big, too over-populated. It made us think of geese and golden eggs.

So, we move on the much-photographed Cardrona Hotel, on the Crown Range Road. Oh my God, this ticked our bucket list. We stay the night, swallowed up in the quaint pub’s 157-year-old history, and the cool garden bar before it got too cold.

Cardrona township in its heyday was a prosperous settlement and significant commercial hub for the area. Today it is a watering spot for visitors, mostly local skiers and their families between Wanaka and Queenstown.

Next day, we drive cautiously over the Crown Range and make it into  Arrowtown, one of the busiest little tourist spots in Central Otago. But in COVID times, you could bowl a ball down the main street and not hit anyone.

There was no bustling atmosphere other than a few other Kiwi tourists; much of the town was closed and it was very cold. We felt for the local hospitality businesses.

At Queenstown, it seemed about half as busy as usual. To me, it is still a touristy town with more appeal for overseas tourists than Kiwis, apart from skiing at the Remarkables or Coronet Peak. What we did enjoy were the views, the grandeur of the amphitheatre and the mulled wine at Eichardt’s bar, overlooking the lake—and a great haven for people watching.

On to Cromwell and we were immediately in awe of the old town, much of which was lost when the Clyde Dam was built on the Clutha River from 1982. Like Oamaru, the signs to the old precinct are not big or clear enough for visitors to really notice.

We park up at Clyde for three nights, enjoying trips to Alexandra, Ophir, Lauder, Ōmakau, St Bathans, Naseby and Oturehua. The publican at Oturehua says when they are allowed to travel, he gives Aucklanders a jaffa with their coffee. He called them ‘JAFA’—just another friendly Aucklander.

Clyde grew up around the former settlement of Dunstan during the Central Otago goldrush of the 1860s. The town was the most populous in New Zealand during the height of gold fever.  These days Clyde is the starting point for the Central Otago 152 km Rail Trail: gruelling for many; easy for a few.

Our final stop is at Te Konika o te Matamata (Mosgiel), known as the pearl of the Taieri plains. We feel like we are back in civilization and our serene COVID-free trip has almost come to an end. •

The gold standard
Eichardt’s Private Hotel impresses Stanley Moss as a prestigious and well appointed place to stay in the heart of Queenstown, New Zealand’s downtown
Photographed by Paula Sweet 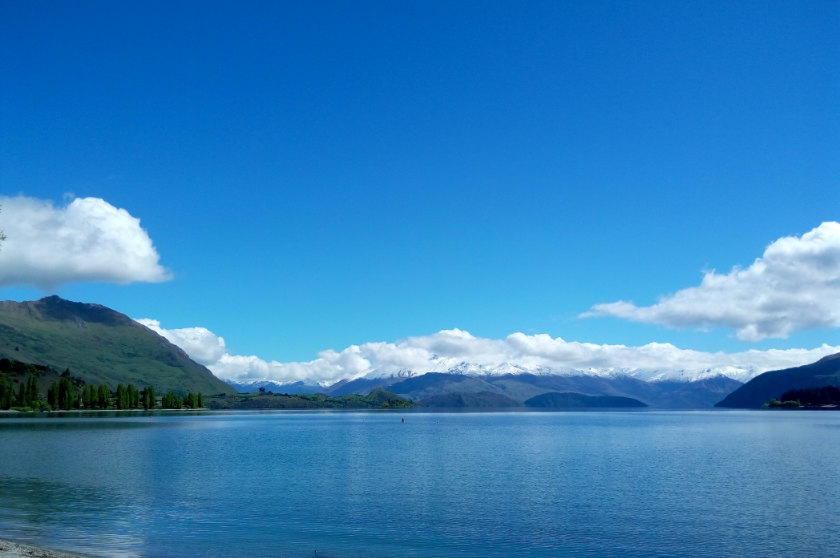 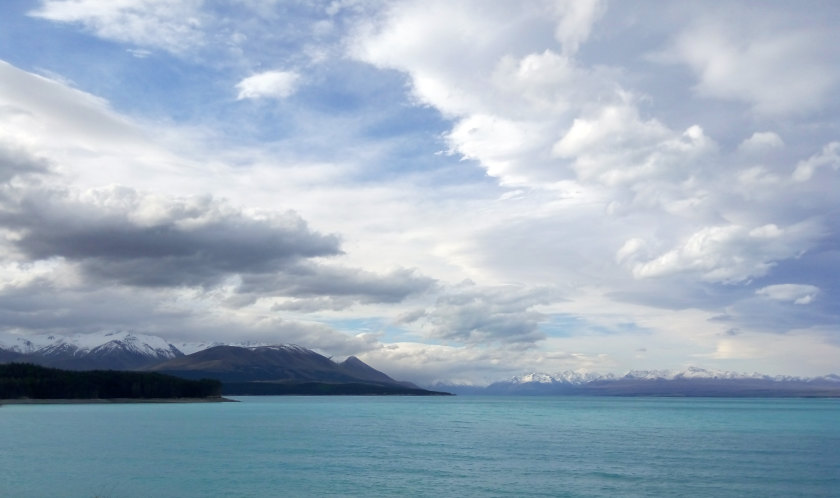