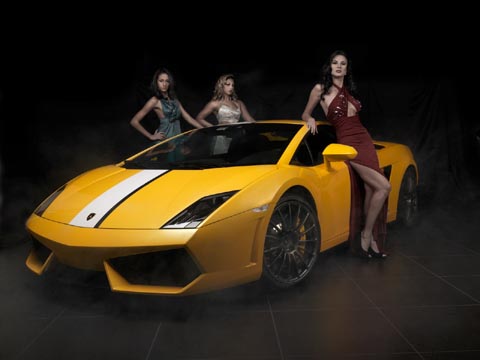 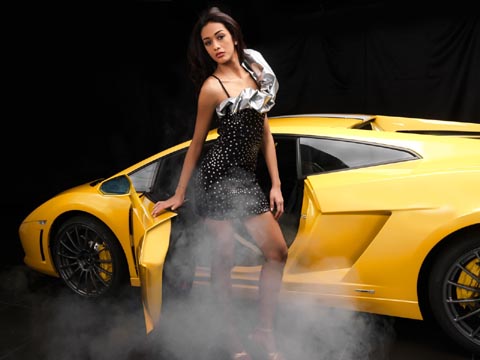 While Lamborghini released news of its Gallardo LP 550-2 Valentino Balboni in the middle of last year, this is the ﬁrst time we’ve been able to get our hands on it. Or, more accurately, our occasional contributor Thomaz, who recently took a few shots of it.
Unlike most of us when we take pictures of cars, he turned his snapshots into a full-ﬂedged shoot, which, while not quite the sort of fashion editorial that might appear in our print-edition pages, do show off the vehicle well.
The Gallardo LP 550-2 Valentino Balboni is named for the company’s famous test driver, who has worked on every model the Sant’ Agata car manufacturer has put out since 1973. Power output is 550 hp, with a top speed of 320 km/h. Production is limited to 250 units worldwide, which makes this the rarest of the Gallardo models.