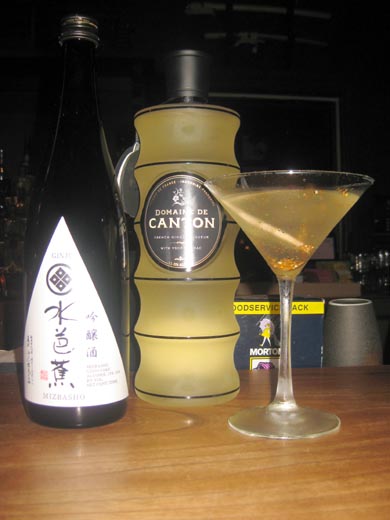 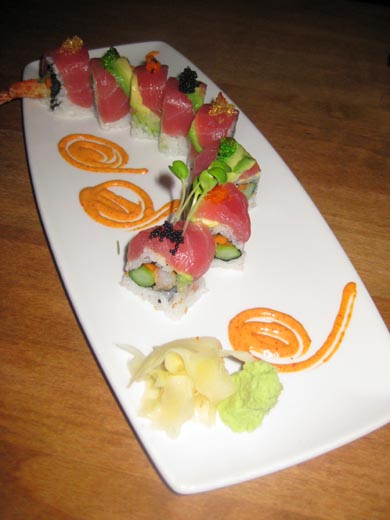 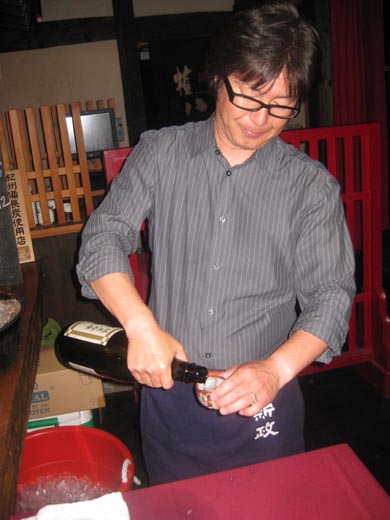 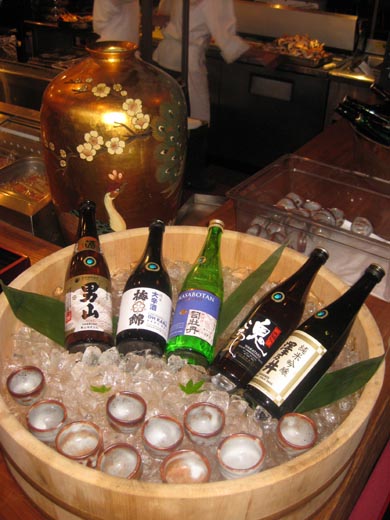 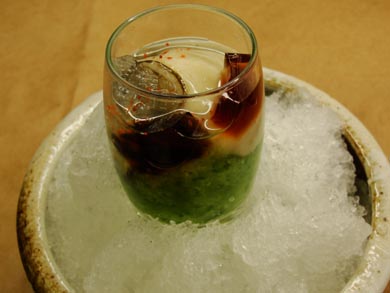 There’s a new sushi–Asian haute cuisine spot in town poised to become LA’s “it spot”, and its name is Gonpachi. However, it’s everything the average Hollywood hangout isn’t: serene, tasteful and actually serving delicious, classic and carefully prepared Asian fare as well as an extraordinary selection of cocktails and sakes. It should be no surprise that executive chef Chris Behre is becoming a celebrity chef in his own right.
It also should be no surprise that Lucire friend and event planner extraordinaire Doris Bergman will be staging her Prime Time Emmy Awards pre-event bash there. Lucire correspondent Leyla Messian will be providing full coverage of this and other Emmy season happenings.
At the star-studded opening a few weeks back, Gonpachi showed it was indeed ready for prime time. Cougartown’s Carolyn Hennessy exclaimed, ‘This sushi is amazing—so fresh, so delicate!’ The handsome heartthrob actor Sean Kanan was really into the food and the atmosphere: ‘Gonpachi’s cuisine is really quite special and delicious and the ambiance and architecture is stunning! I just heard that Gonpachi’s sister restaurant in Tokyo was used in Kill Bill—how cool is that?!’
Sponsored by Rivera & Rivera Fine Art, Blue Angel Vodka, Vermeer Dutch Liquor and Hint Water, over 125 select gourmands attended this unique experience including Dr Susan Stafford, Beverly Hills socialite Gail Dauer, actors Chris Farley, James B. Sikking, Alex Donnelly, Alice Greczyn and Rachelle Carson-Begley, ﬁlm producer Kevin Strom, celebrity stylist George Blodwell, comedienne Michael Colyar, and actor–producer Hal B. Klein, to name a few. Special guest, Los Angeles City Councilwoman Jan Perry, presented a commendation to the restaurant for its honouring Japanese culture and tradition in southern California.—Elyse Glickman