Russian-born model Irina Shayk, who has been dating Real Madrid player Cristiano Ronaldo since January, has appeared in La Senza’s latest lingerie shoot.
The 24-year-old WAG follows in the footsteps of Rebecca Romijn, Daniela Peštová, Petra Němcová, and Doutzen Kroes, who have all modelled for the brand.
The latest line stays with La Senza’s upscale styles, with solid colours and intricate lacing. As well as the traditional blacks and whites, there are pinks, pale blues and a steely blue–grey that looks very on-trend for 2011.
La Senza is owned by Limited Brands, which also owns Victoria’s Secret.
Shayk is arguably best known for appearing in the Sports Illustrated Swimsuit Issue. 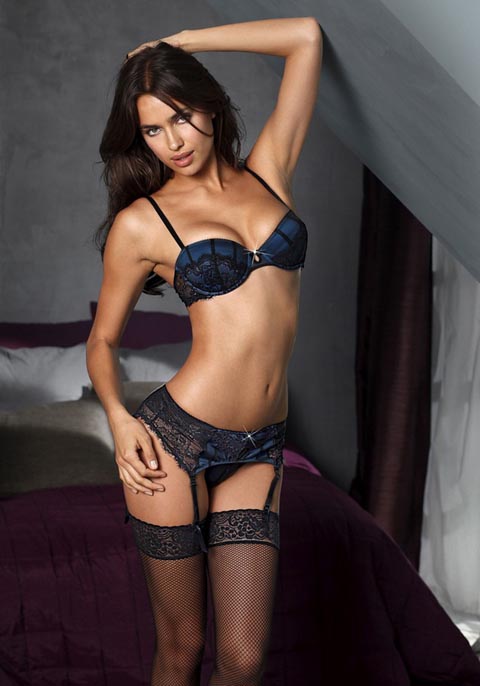 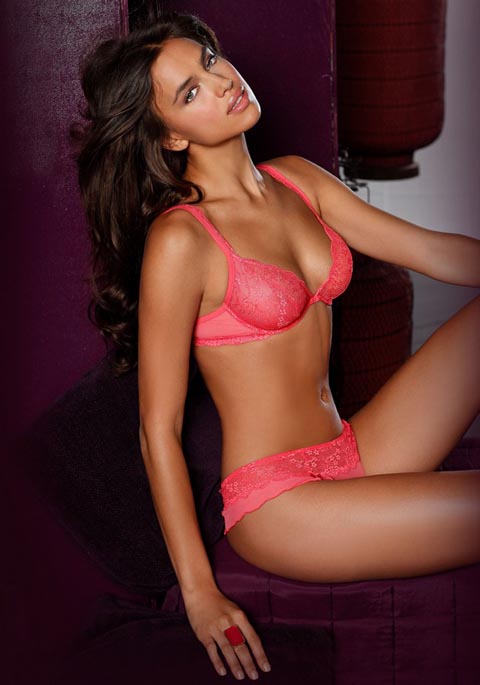 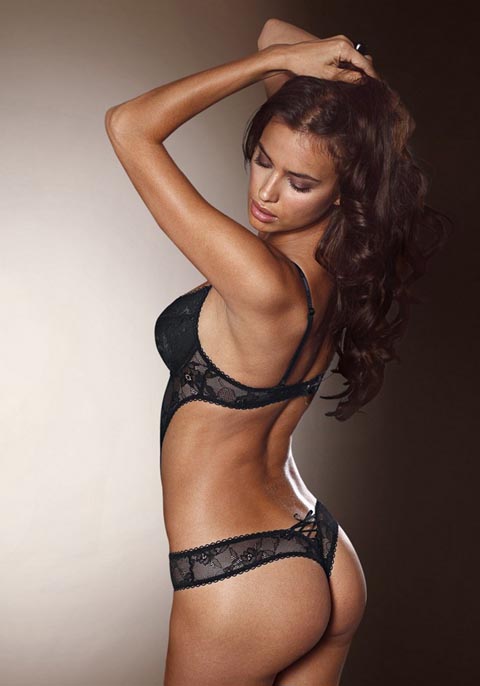 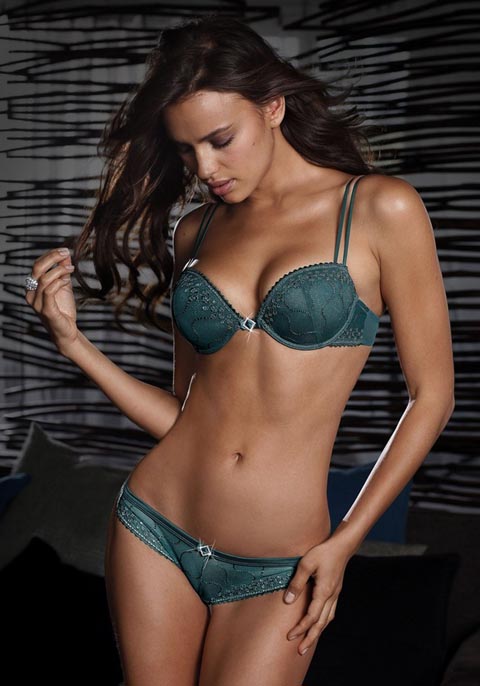 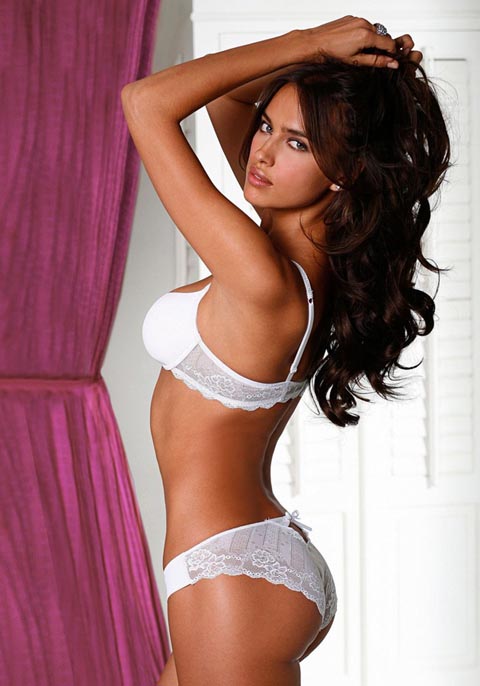 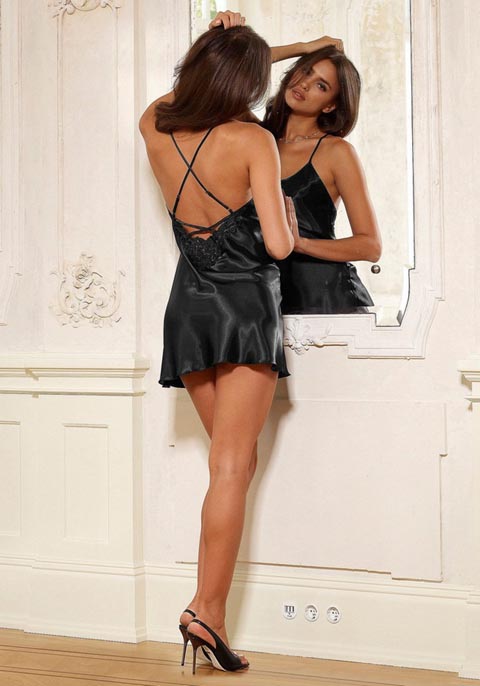