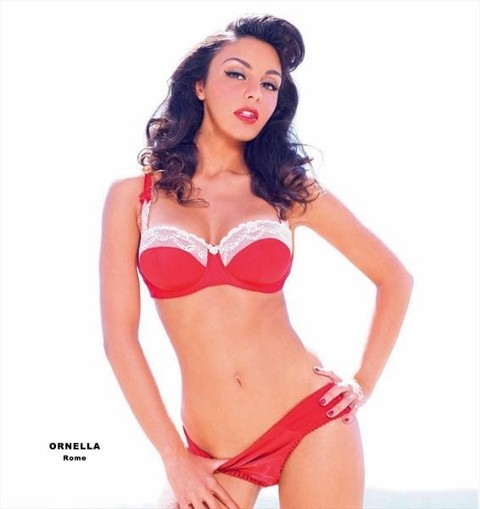 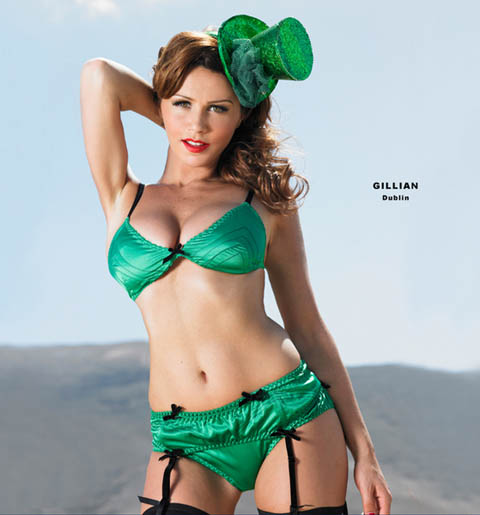 Above The two images that were reused for Ryanair advertisements, which the Advertising Standards’ Authority has found to be sexist and objectifying.

Ryanair has found itself in trouble with its cabin crew calendar again, this time for running a series of newspaper advertisements that have been deemed to be sexist and offensive.
Two advertisements in The Guardian, The Daily Telegraph and The Independent show images from the calendar, already controversial for showing ﬂight attendants in lingerie.
But instead of promoting a charity, as the calendar purports to do, these advertisements advertised Ryanair itself, with the headline, ‘Red hot fares & crew!!!’
One online campaign against the advertisements amassed 11,000 signatures, while the Advertising Standards’ Authority received a total of 17 complaints that they were ‘sexist and objectiﬁed women, particularly female cabin crew, challenged whether [they were] offensive and unsuitable for display in a national newspaper.’
Ryanair defended the advertisements and said they were not sexist and did not objectify women. It also stated that the women had posed for the calendar freely.
The Authority disagreed, stating: ‘the women, featured in ads (a) and (b), were wearing underwear and looking directly at the reader and considered that, although the images were not overtly sexual in content, the appearance, stance and gaze of the women, particular the one in ad (a), who was shown pulling her pants slightly down, were likely to be seen as sexually suggestive. We also considered that most readers would interpret these images, in conjunction with the text “Red Hot Fares & Crew!!!” and the names of the women, as linking female cabin crew with sexually suggestive behaviour.’
It continued, ‘Although we acknowledged that the women in the ads had consented to appear in the calendar, we considered that the ads were likely to cause widespread offence, when displayed in a national newspaper, and therefore concluded that they breached the Code.’