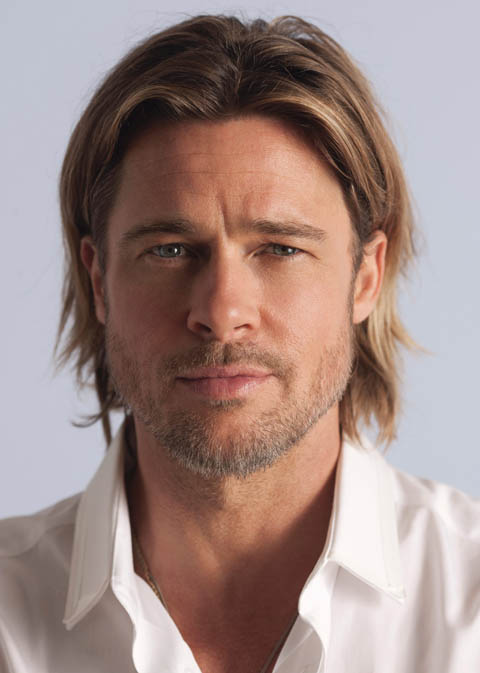 Iconic perfume Chanel No. 5 was created by Ernest Beaux in 1921 for Coco Chanel, who then launched the fragrance in 1922. Now hunky heart-throb Brad Pitt has officially become the new face of one of the world’s popular fragrances. This handsome lad is taking a different kind of role as he begins his upcoming advertising campaign for the women’s perfume.
‘Chanel has selected world renowned actor Brad Pitt to be the face of the upcoming advertising campaign for Chanel No. 5,’ the company announced on its Twitter account.
It’s not every day that you see a man advertise a women’s perfume, especially one that is so popular—however, I couldn’t see a more fit figure to do so. He has definitely caught the eyes of many ladies and his acting in popular films such as the remake of Ocean’s Eleven and Fight Club has helped him mark his place in some of our hearts.
It is well known to those who are a fan of this hottie that he has had some high-profile relationships with some of Hollywood’s dazzling ladies, such as Gwyneth Paltrow and Jennifer Aniston, and he has recently proposed to long-time partner Angelina Jolie.
With one of Hollywood’s leading ladies by his side, it only makes sense that he fronts the campaign for one of the world’s leading perfumes.—Tania Naidu

3 thoughts on “Brad Pitt becomes the face of Chanel No. 5”