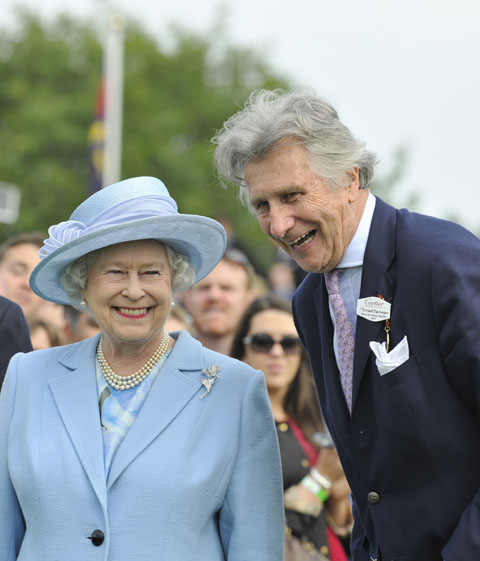 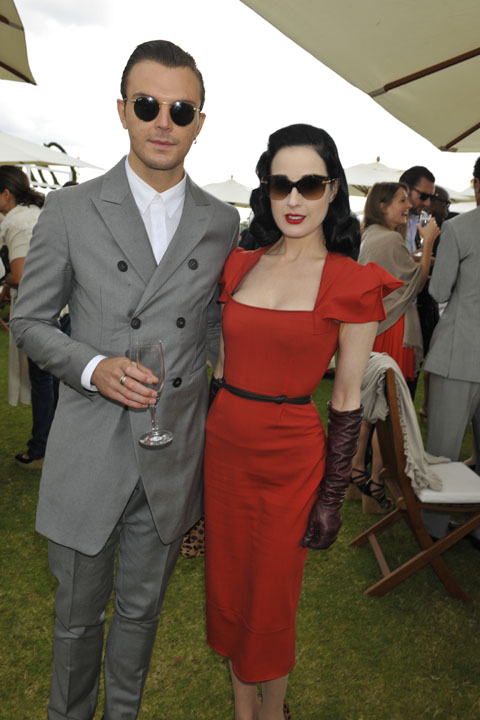 Dita von Teese, Sir Kenneth Branagh, Anthony Head, Ioan Gruffudd and Douglas Booth were among the guests at Sunday’s Cartier Queen’s Cup 2012 at Guards Polo Club, Windsor Great Park, attended by HM the Queen and HRH the Duke of Edinburgh.
Executive chairman of Cartier Ltd., Arnaud M. Bamberger, and managing director François le Troquer played hosts to the numerous VIPs at the event, in which Team Dubai beat Team Ayala with a score of 12–11.
A reception was held at the Cartier enclosure, serving its own brand of champagne and a lunch by Mosimann’s.
The lunch featured dressed Dorset crab, followed by roasted fillet of Angus beef, Jersey royals, seasonal vegetables, garden herbs and horseradish cream, finishing with summer berry jelly and Madagascan vanilla ice-cream.
The enclosure’s flowers were by John Carter.
Some 5,000 attended the event, which concluded with a display from the Royal Cavalry of Oman.
Cartier says it will now regularly sponsor the Queen’s Cup. Previously the company had sponsored the event as a one-off in 2006. 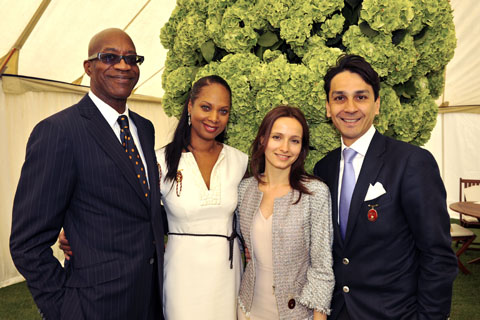 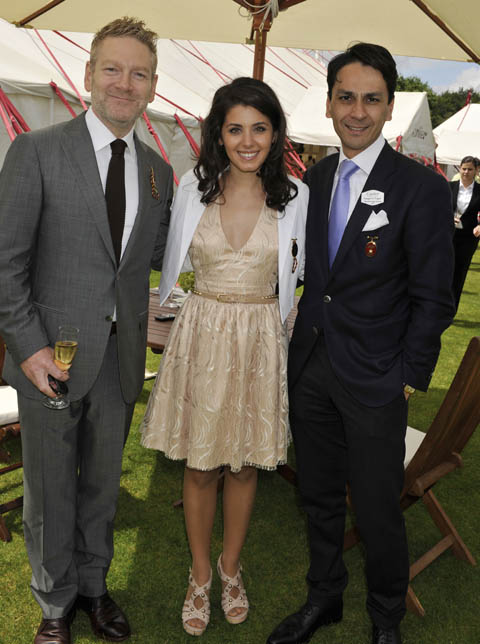 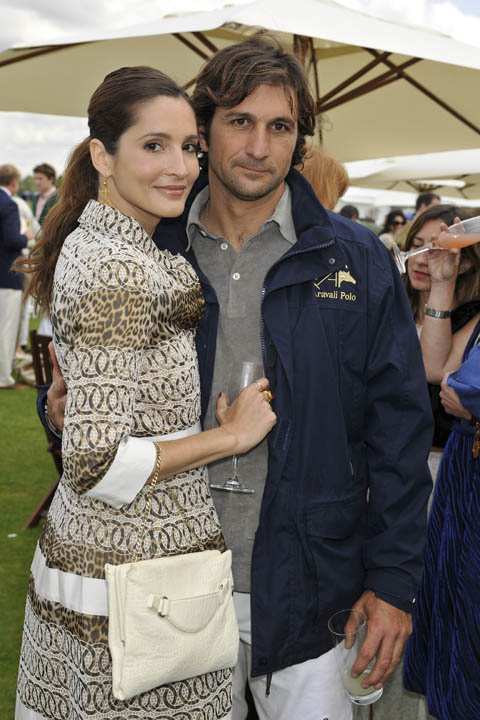 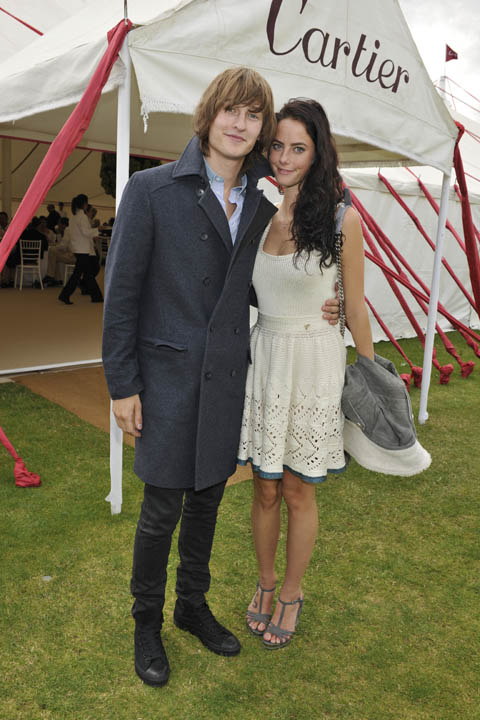 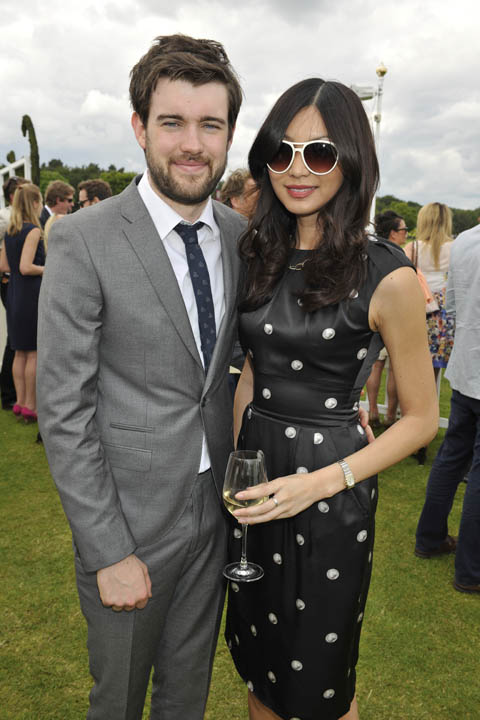 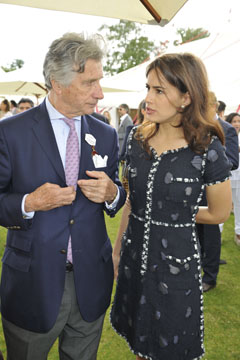 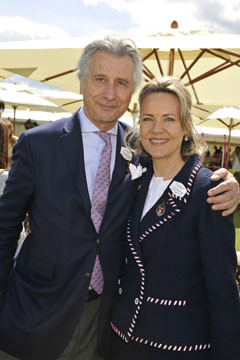 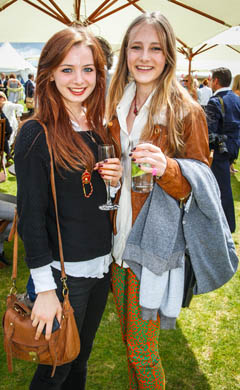 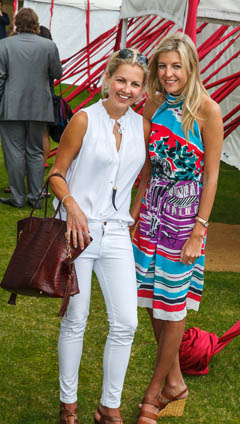 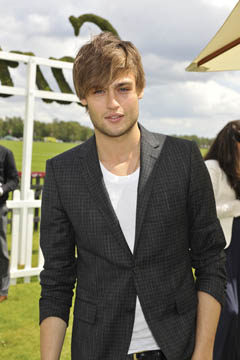 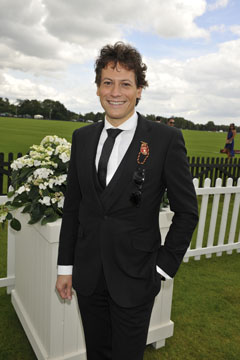 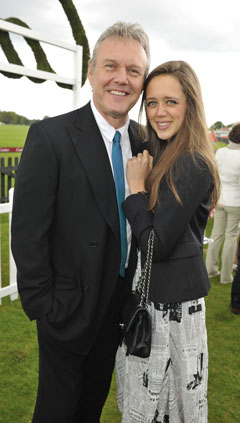 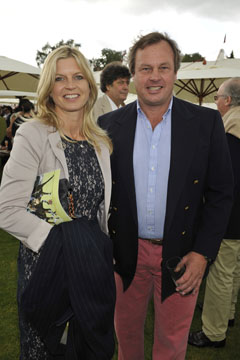 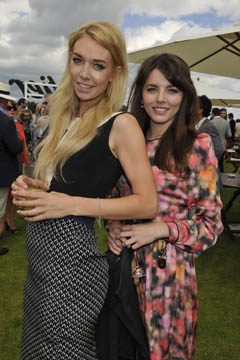 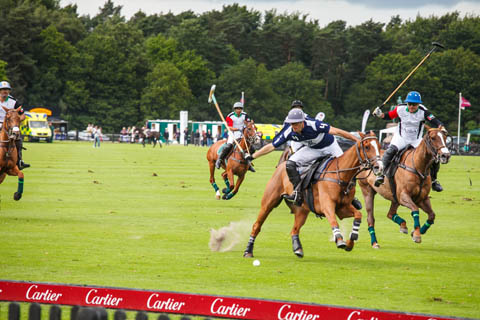 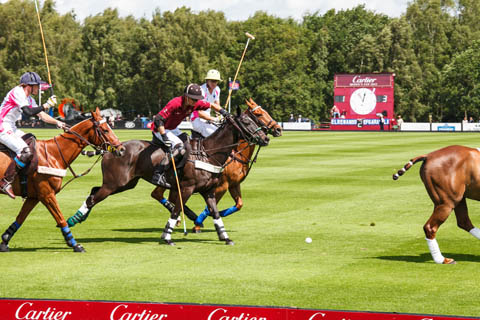 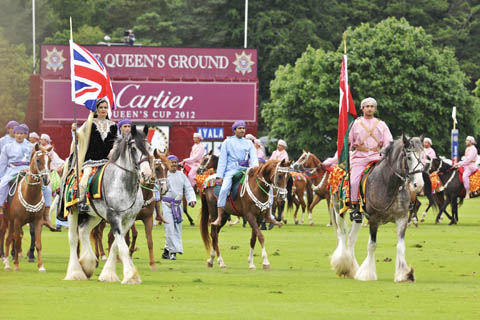 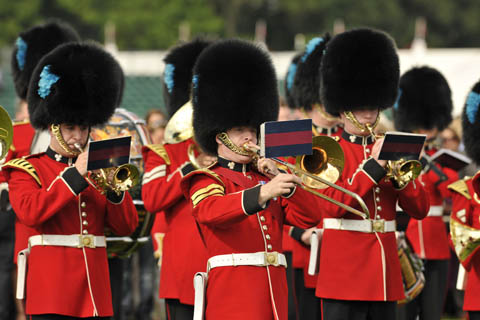 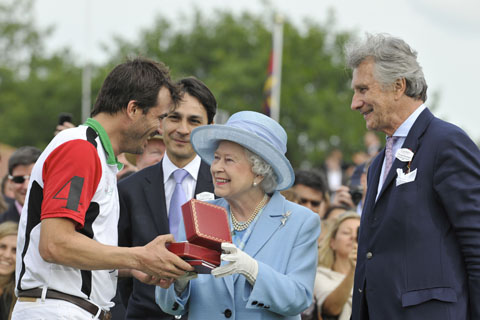 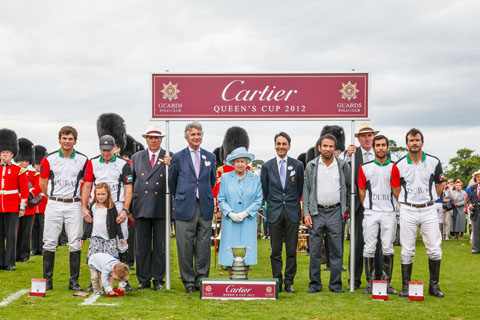 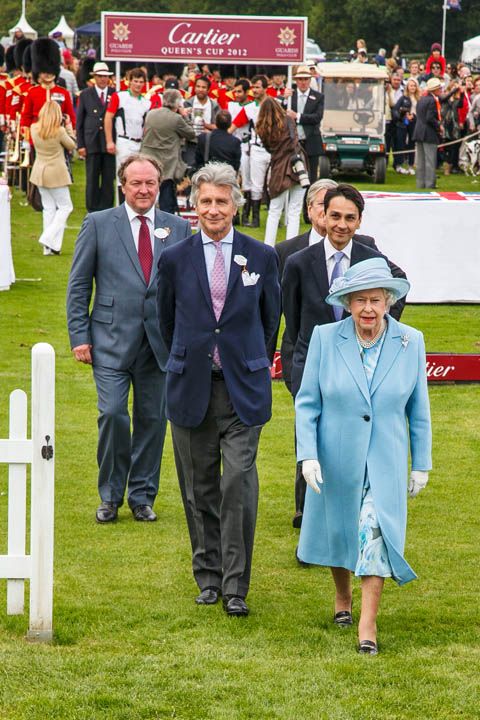