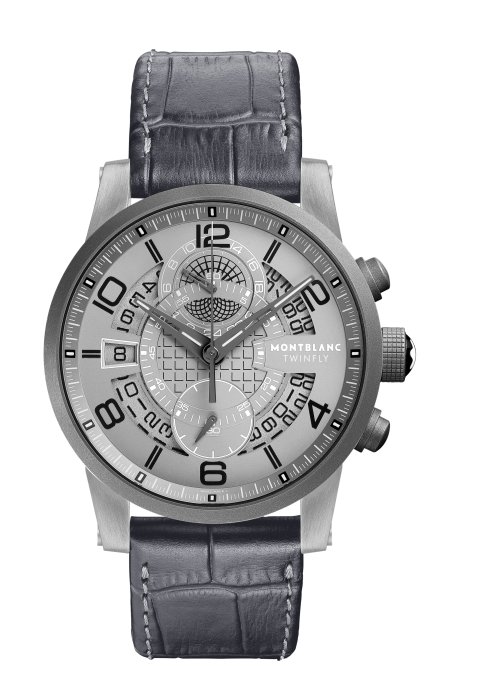 Montblanc, whom we feature regularly in these pages with its events, jewellery and other luxury products, has announced its Worldsecond project, specifically aimed at those using app-enabled smartphones.
The Worldsecond project encourages people to take photos fromg their part of the world on their cellphones using the app, for both Iphone and Android. But it’s more than what you might already be doing on Instagram—and the prizes are very special.
The concept is to build a record of what is happening on the planet at the same instant, beginning on November 1 at 2.16.01 p.m. and continuing at various seconds through November and December. As popularity of the app grows, Montblanc is seeing more moments being captured.
There will be 60 total Worldseconds. Two winners will be announced in early 2013, for both best single image and best photo gallery. The winner with the best single image wins a Montblanc TimeWalker TwinFly Chronograph (above), while the best gallery will net its photographer the TimeWalker Chronograph UTC.
Montblanc is open to what events people wish to record (‘fuelled by your imagination and creativity,’ says the company). This extraordinary project is like so many positive ones online: it aims to bring the world closer together, with a common experience.
Presently, the locations are largely northern hemisphere-based, with many in Europe, and the odd one in Beijing, Hong Kong, Taipei and Toronto. Find out more about the competition at worldsecond.montblanc.com.