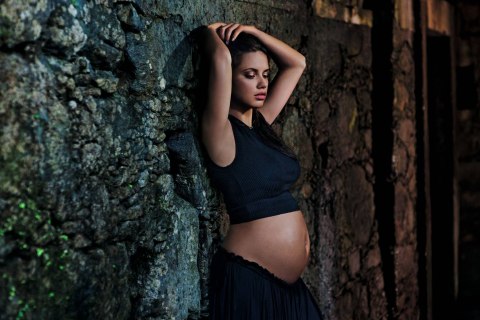 Above Summer Rayne Oakes and Adriana Lima appear in the 2013 Pirelli calendar.

This year’s Pirelli calendar, launching presently in Rio de Janeiro, has a Lucire connection: our Summer Rayne Oakes appears in it.
We’ve been following its launch today as Summer Rayne—best known for her work in the environment, which is how we first began working on Lucire together many years ago—rubs shoulders with her fellow models Petra Němcová, Liya Kebede, Kyleigh Kuhn, Hanaa Ben Abdesslem and Elisa Sednaoui, women all known for their charity and social responsibility work.
The surprise that the media had today at the Copacabana Palace Hotel, that we had a heads-up on, is that this isn’t your father’s Pirelli calendar. There’s no nudity, as it was understood that that could compromise the women’s charity efforts and dilute the message.
In addition, Summer Rayne has posted a video (below) on the rise of youth activism and social awareness, which had been part of the Rio launch today. She speaks with Kyleigh Kuhn, noting how the event had been shared with social media. 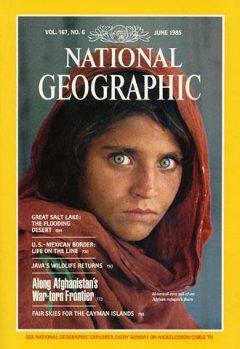 Shooting the 2013 calendar was photographer Steve McCurry, better known for his famous 1985 National Geographic image, Afghan Girl (left), who joined Summer Rayne and others in Rio today.
Says McCurry, ‘These models are clothed, and each of them has her own charity. They are purposeful and idealistic people. So I wanted to photograph them in a special place, and Rio was perfect for this.’
Pirelli had greater flexibility in the casting this year thanks to McCurry, although the calendar still includes Isabeli Fontana and Adriana Lima (photographed pregnant), and Sônia Braga, Marisa Monte, Karlie Kloss, and local Brazilian people.


The Rise of Youth Movement: Pirelli Calendar 2013 from Summer Rayne Oakes on Vimeo 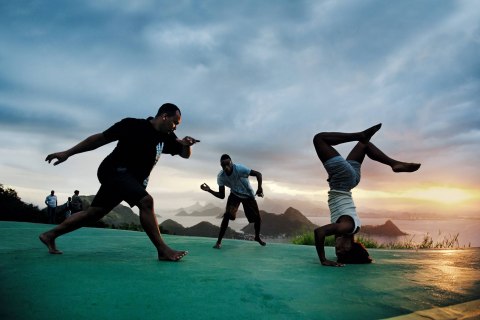