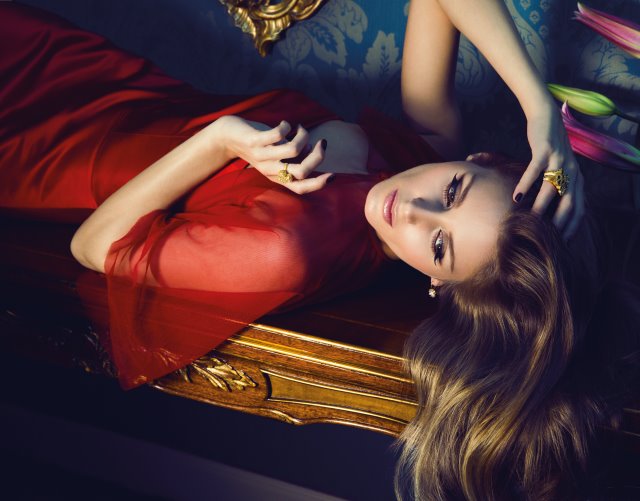 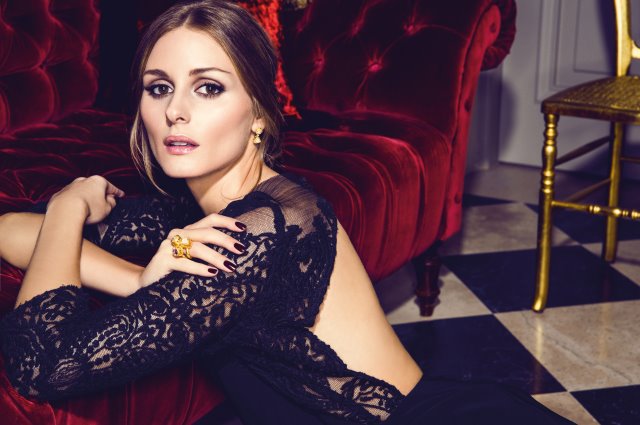 Olivia Palermo, the face of Spanish luxury jewellery brand Carrera y Carrera, has modelled its latest range, called Tesoros del Imperio.
The range is inspired by the Spanish empire and the era’s jewellery art, with four individual lines within, called Reina, Velazquez, Isabel and Cervantes.
Reina mixes white and yellow gold with diamonds, or white gold and blue topaz, and features rings, earrings and pendants that recall neck ruffs and crowns. Veláquez is inspired by embroidery, fabrics and colours from the era, with voluminous and ornate jewellery that is often a hallmark of Carrera y Carrera. Isabel features white or yellow gold with diamonds and is described as a ‘romantic collection’, while Cervantes, also recalling the neck ruffs, is described as voluminous and serpentine, and features rings, earrings and pendants in yellow or white gold with diamonds.
This is Palermo’s third year modelling for the brand. She was mentioned in Sarah MacKenzie’s story on social influencers in Lucire issue 28. 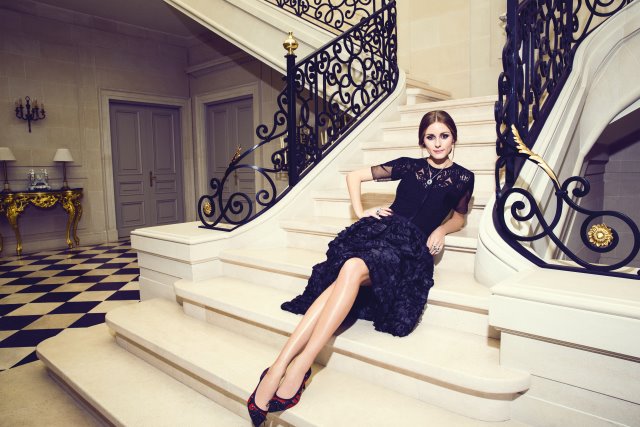 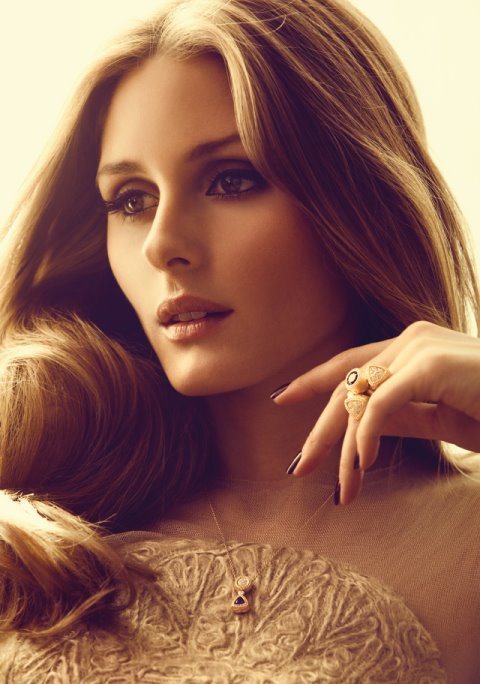 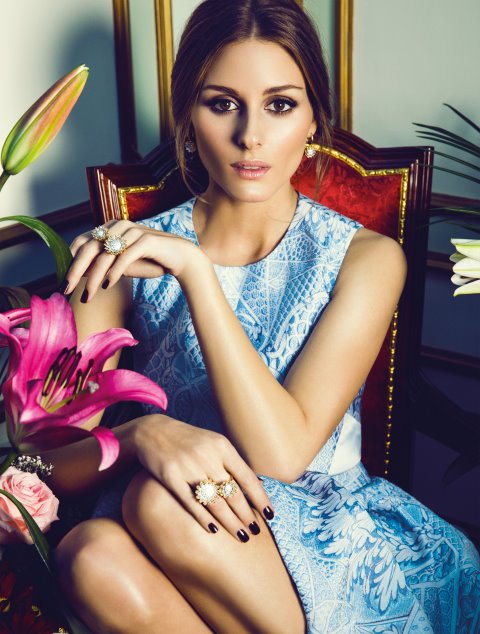 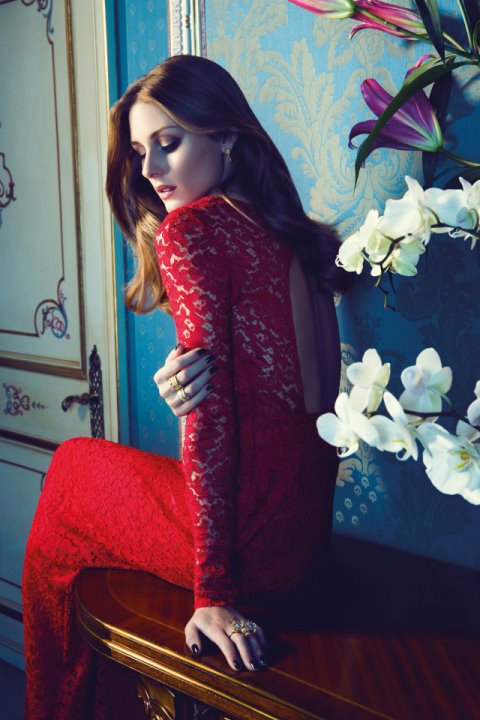 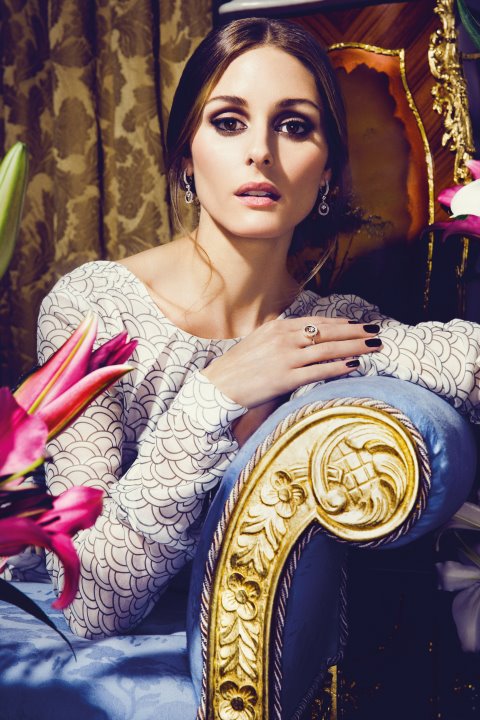 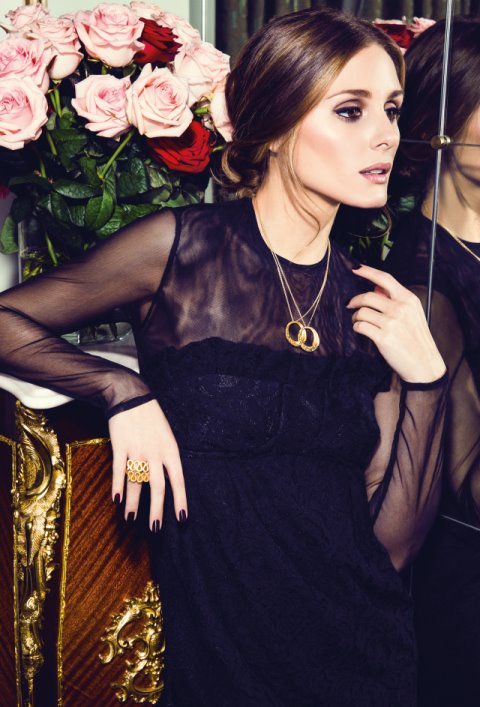