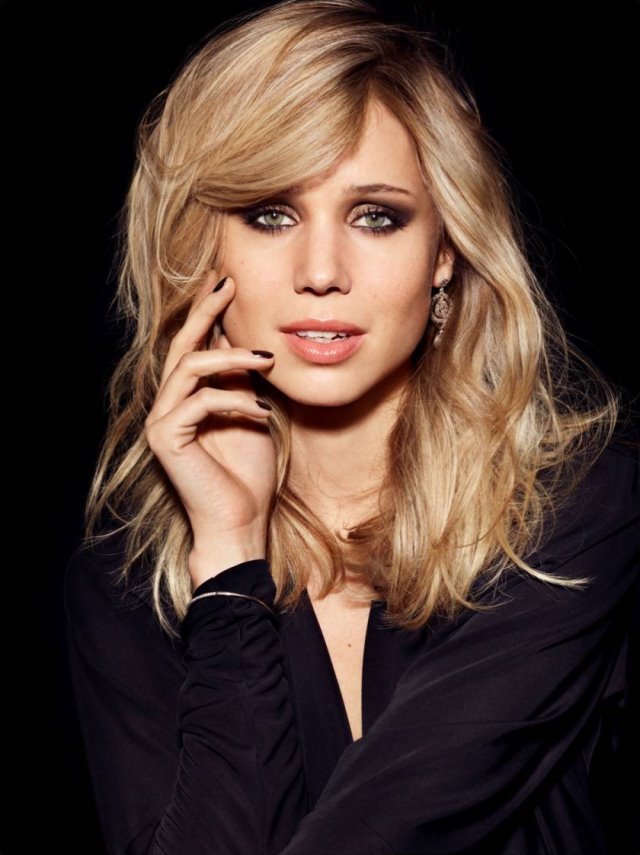 Our good friend Stefan Engeseth, author of Detective Marketing, Sharkonomics and One: a Consumer Revolution for Business, recently gave a presentation to Oriflame, the Luxembourgeois cosmetics’ group.
Engeseth usually styles One in all capitals—he has done ever since his book came out in 2006, and frequently gives presentations based around his titles. In our work for a related company to Lucire, we have espoused this title a lot, too, in our dealings, and credited Engeseth accordingly.
So it was quite fascinating to see Oriflame since come out with a new campaign, called The One, with the second word also in all caps, in the wake of the presentation. And it’s used another Swede to promote it: Elin Kling.
It makes sense. Engeseth’s One can be summarized thus: forget “them and us” when it comes to consumer relations, and try to be on the same side as your customer. Learn about what matters to them, and side with them. That helps build engagement and loyalty, and those are the drivers of your business performance in the 21st century.
The information that has come out of Resumé, Sweden’s leading advertising and marketing newspaper, mirrors the Engeseth One approach.
Oriflame is gearing up to the largest launch in its history and Kling becomes its main ambassador. The concept behind The One: a group of influential trend-setters who are linked to the launch of a new make-up brand of the same name.
Kling has spent years building up her blog to be one of the most successful worldwide and often takes the stance of being “one” with her readers. It’s a formula that many other bloggers use, and it has come naturally as the blogosphere developed. Companies have seen fit to use these connections in the latter part of the previous decade. Kling has been the face of other campaigns where there is a formal agreement for a blogger to be a spokesperson.
Her own magazine launched on the basis of the strong loyalty she had from her blog.
She stated in a release, ‘It is an honour to be the global ambassador for Oriflame, a company that I really admire for its values and knowledge in beauty. I look forward to inspire Oriflame customers worldwide by sharing with you my creativity and expertise.’
In other words, if you follow her already, either online or through her publication, you can feel “one” with her and—the theory goes—see Oriflame as a beauty brand that’s already on your side.
If it is as good as the manufacturers claim, that’s a positive thing. It’s also a good way to battle some of the larger budgets Oriflame might encounter, and they are betting a lot on this one which appears to engage social media. It could be just right for the mid-2010s.—Jack Yan, Publisher 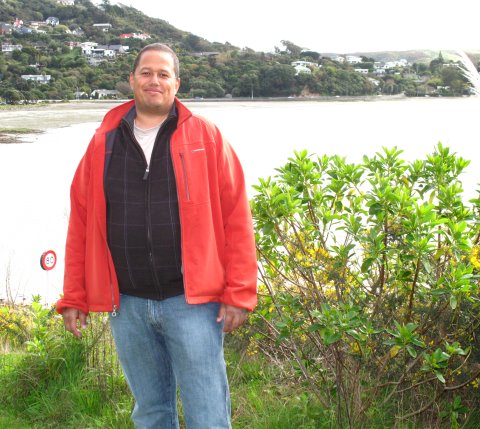 One thought on “Elin Kling goes “one” with Oriﬂame, just as Stefan Engeseth might suggest”