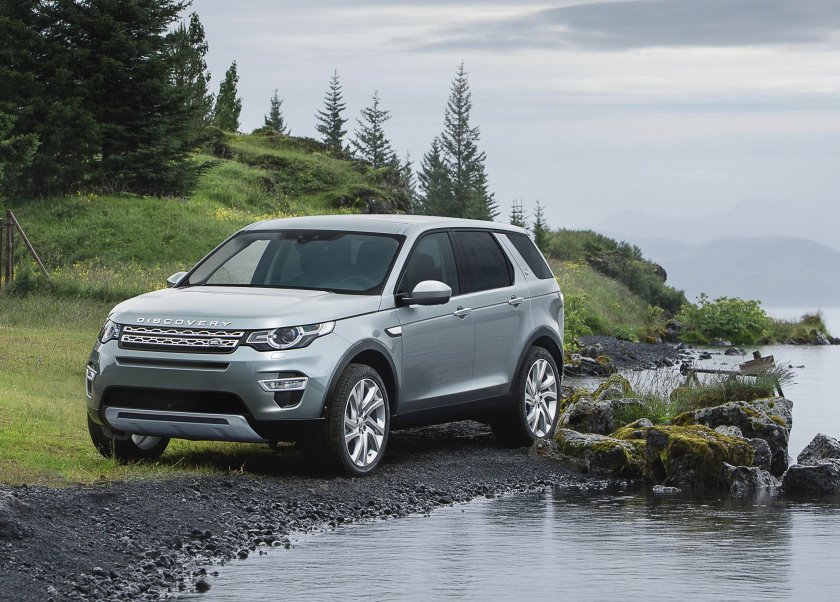 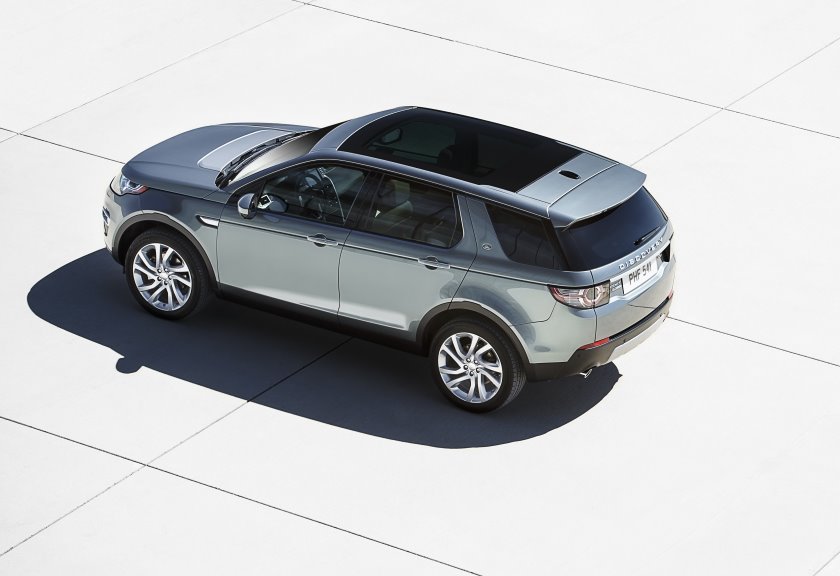 Tata’s Jaguar Land Rover unit has released the Land Rover Discovery Sport, the successor to the Freelander.
Land Rover has abandoned the Freelander name, which mainly had support from the UK market, but was less known elsewhere. By using the Discovery name, the new model can trade off the larger, more established SUV’s goodwill in more international markets.
The compact SUV sector continues to be strong, especially in markets such as China, which has seen many launches over recent years.
The Discovery Sport is the company’s most versatile entry in the compact sector, rivalling the Audi Q5—yet is shorter than that model while managing to have three rows of seats as standard (in the UK).
BMW’s X3 and Volvo’s XC60 will also be in the Discovery Sport’s crosshairs.
The styling combines elements of the existing Freelander’s design language with its clamshell bonnet—which can trace its origins to the Range Rover—and the thick C-pillar, but expressed in sleeker terms. Land Rover’s exterior design challenge was to give the Discovery Sport its sporting appearance—putting the S into SUV—while maximizing interior space.
Land Rover says it has tried hard to ensure that the Discovery Sport is comfortable for urban use, while maintaining the sort of off-road abilities people have come to expect from its brand. It claims that the vehicle is more suited off-road than its immediate rivals in the compact premium SUV sector, aided by improvements in its Terrain Response software. The Discovery Sport has approach, departure, and breakover angles of 25, 31 and 21 degrees respectively, says the company, and can wade to 600 mm.
Revised multi-link suspension at the rear has allowed greater space, while making the third row a reality.
The bodyshell uses steel and aluminium, the latter to reduce weight.
The interior features high-quality materials, an eight-inch touch-screen system, four 12 V power points, and the option of six USB charging ports for all three rows.
The launch engine is Land Rover’s 2·2-litre turbodiesel with stop–start, developing 190 PS, with both nine-speed automatic and six-speed manual transmissions. A two-wheel-drive turbodiesel with carbon dioxide emissions of a targeted 119 g/km will be released in 2015.
The digital reveal of the Sport was at Spaceport America, alongside a Galactic Discovery competition, which will see four winners head to space with Virgin Galactic.—Jack Yan, Publisher 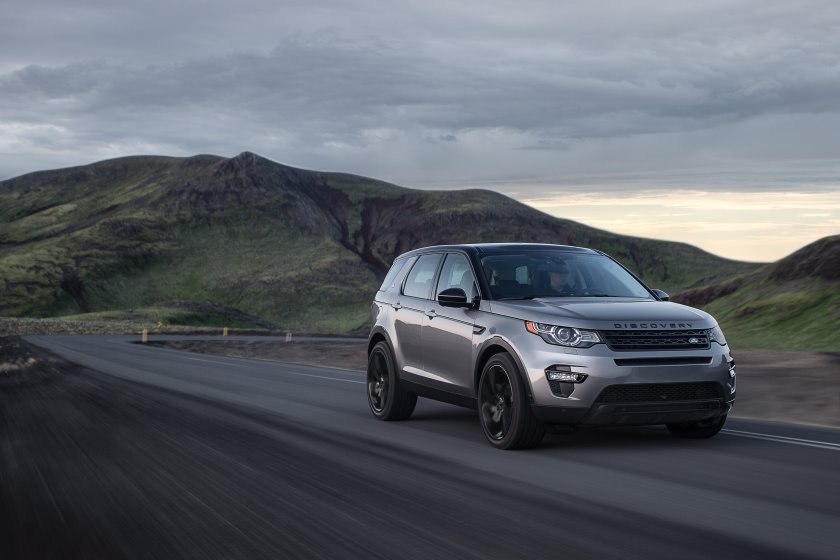 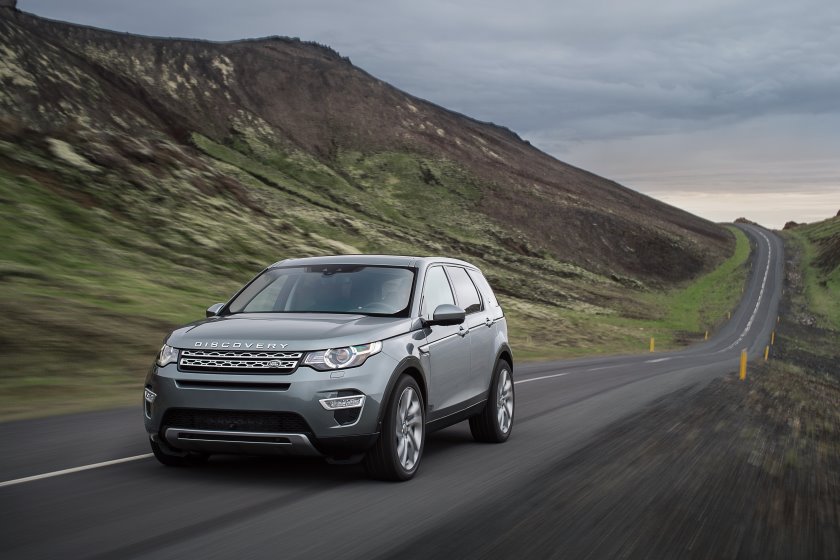 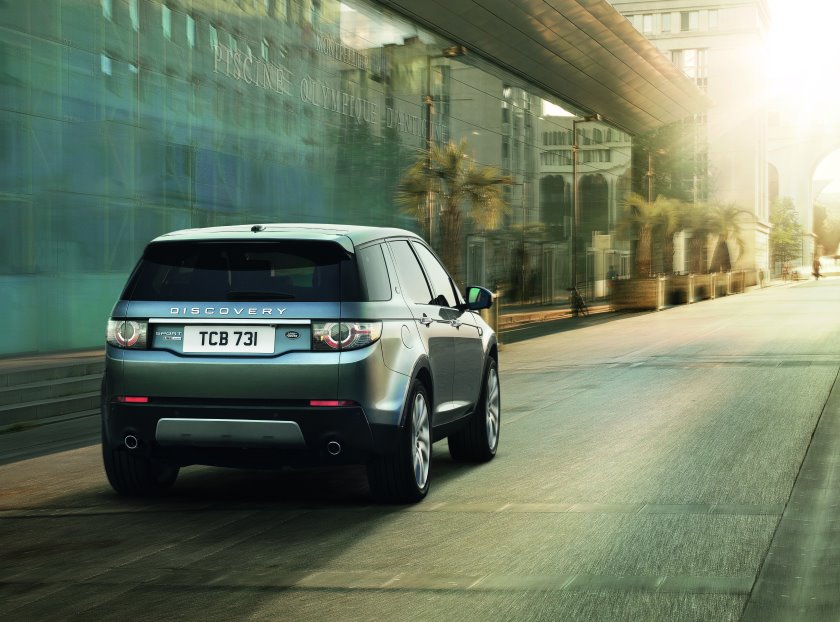 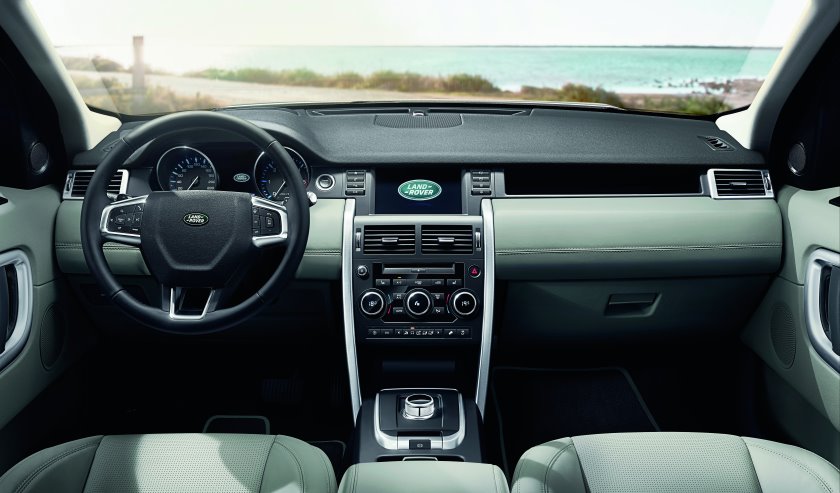 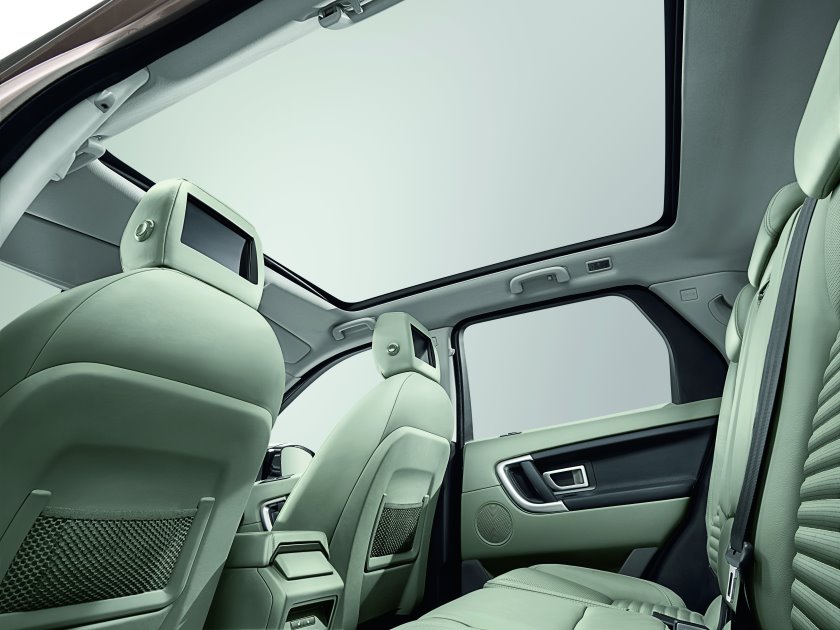 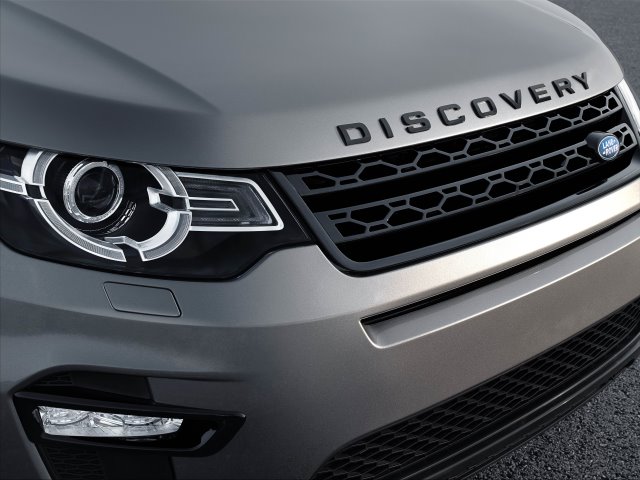 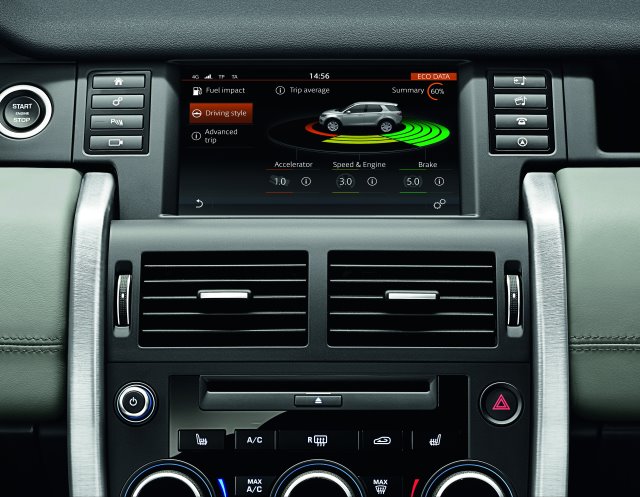 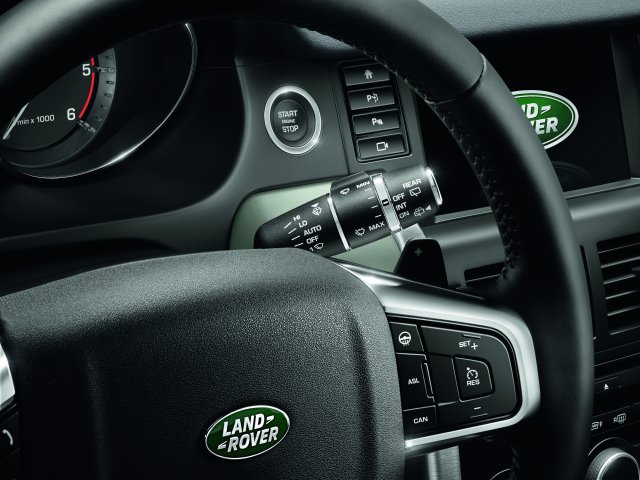 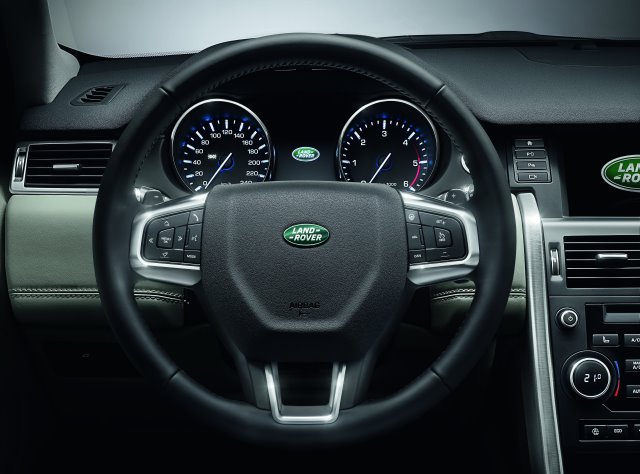