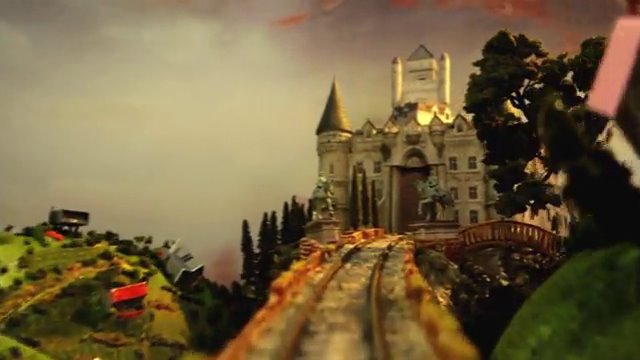 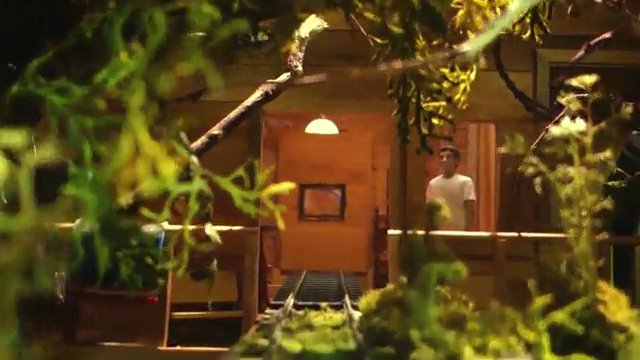 While Lucire has traditionally talked about flash accommodation at luxury resorts, there is a whole market that many now prefer: short-term living quarters where everyday people can be a host to travellers, bridging the gap between Couchsurfing and a hotel.
Started in 2007 by Brian Chesky and Joe Gebbia, offering their own loft up for those attending the Industrial Design Conference that year. They turned their living room into a guest room, with three air mattresses, and gave a homemade breakfast. The site, Airbedandbreakfast.com, launched the following year after a third founder, Nathan Blecharczyk, joined Chesky and Gebbia. The name was later shortened to Airbnb.com.
Now with 800,000 listings in 33,000 cities and 192 countries, Airbnb has reached a level of maturity, and débuted a new identity and tagline earlier this year. ‘Belong Anywhere’ reiterates what Airbnb is all about. As Chesky puts it, their first guests in 2007 ‘learned our favourite places to grab coffee, ate the best tacos in the city, and had friends to hang out with whenever they wanted. They were thousands of miles from where they lived, and yet they felt right at home.’ A house, he says, is just a space, but ‘a home is where you belong.’ The rewards to staying with an Airbnb property are personal, not financial, because people can connect, rather than have the bland experience of some of the mass-market spaces.
They’ve even gone so far as to allow people to make their own Airbnb logos, provided they roughly follow the official symbol, and like all of the best ones, it’s remarkably easy to draw and identify. A revamped website and a new commercial have come as part of the rebrand, the latter showcasing the variety of places that a typical Airbnb customer might find on the website. Littered cleverly through the animated ad are Airbnb logos and, being an internationally targeted spot, all manner of homes and locations are suggested, from châteaux to beach bungalows.
Chesky notes that since he co-founded the business, he has been invited to the wedding of one of his guests. One host who was trapped in his house during the 2011 London riots was fine—as seven of his former guests went to see if he was OK. And another offered up her home for free during Hurricane Sandy. These are all examples that Chesky says have made Airbnb far more personal than the mass-market experiences.