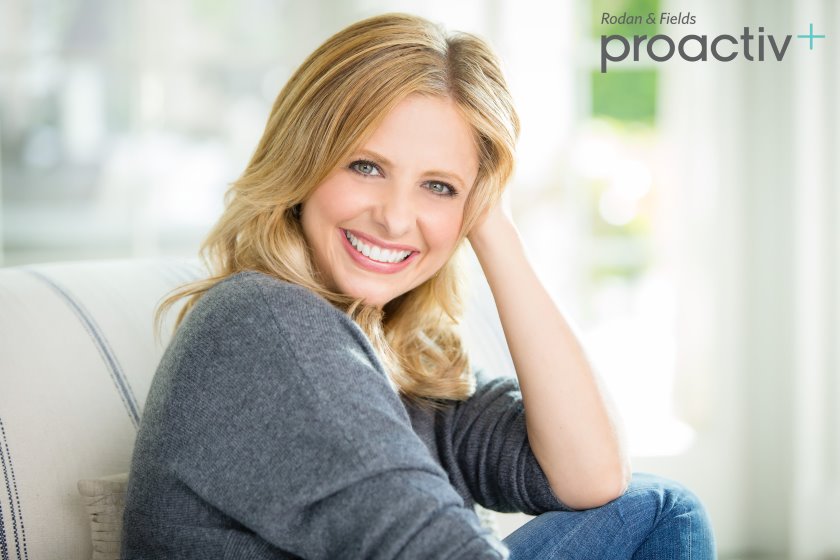 Above Publicity photos of Sarah Michelle Gellar for Proactiv Plus.

Actress Sarah Michelle Gellar has netted another celebrity endorsement deal, a year after her first Specsavers appearance.
Endorsing Proactiv Plus (officially styled Proactiv+), the Emmy Award-winning actress says she originally used Proactiv as a teenager. She discovered that as an adult, she continued to have some acne breakouts, and spotted an infomercial for Proactiv Plus one night.
‘I experienced great results with the original Proactiv three-step system so after seeing an infomercial for Proactiv Plus, I decided to give the new system a try. And it works! The first thing I noticed was how much cleaner and brighter my skin looked and felt,’ she said in a release.
Gellar’s promotions commence this week. The company has used social media to spread its message further, with exclusive content on its Facebook (note that this may redirect to a national site, which could lack any information on the Gellar campaign; a non-redirect page can be found here), Twitter, YouTube, Instagram and Pinterest, using the hashtag #SMGforProactiv. 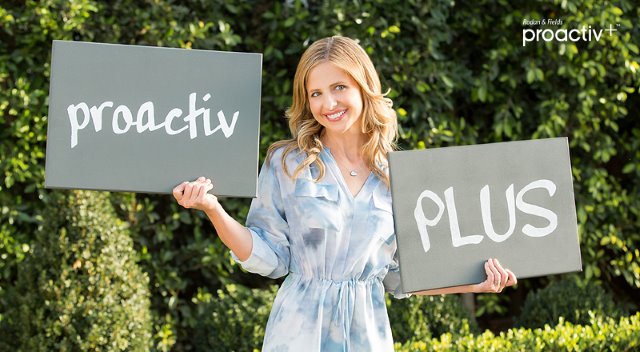